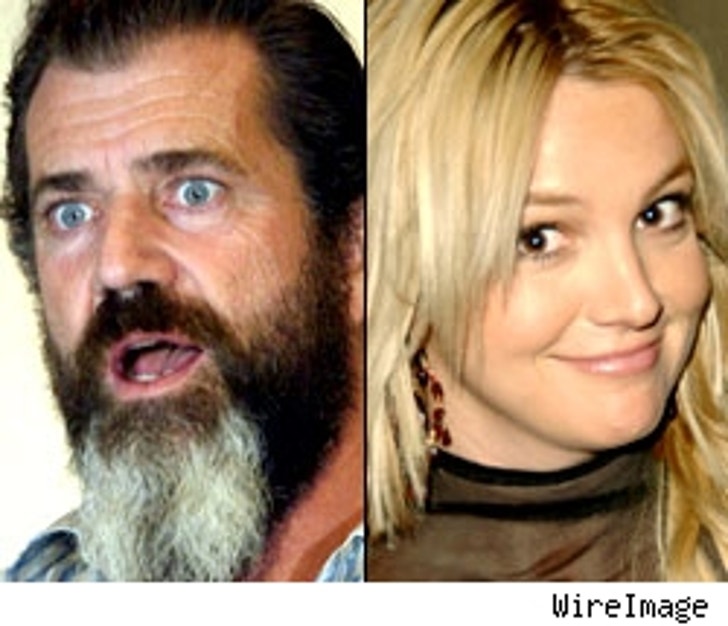 Internet reports have surfaced that Britney's neighbor Mel Gibson has decided to sell the multi-million mansion he purchased last year in order to escape the onslaught of paparazzi and fans that have taken over the neighborhood.

Mel's not the only Malibu resident irritated by the influx of paparazzi. A local shop tells TMZ that the paparazzi is the worst it's ever been and its starting to wear on the residents of the seaside town. Employees at a nearby restaurant commented that they have seen the paparazzi swarming around town -- mostly just getting in the way.

Is Mel Gibson a sign of the times in Malibu? Or will the paparazzi posse fade into the dunes? For the residents of Malibu, we hope the latter will happen.

Calls to Mel Gibson's publicist were not returned.