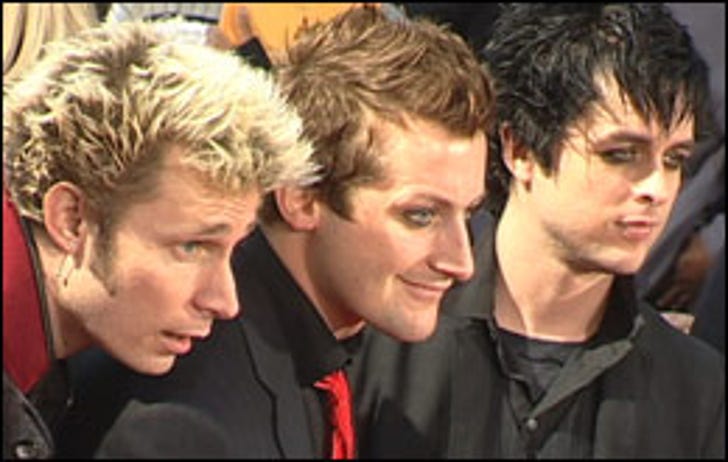 No one can argue that Green Day's latest album "American Idiot" isn't chock full of social and political messages. But one message the Bay Area punk group wasn't aware of may have saved an English girl's life.

It turns out the album cover, a stark red, black and white image that shows a hand holding a grenade shaped like a heart, helped a 12 year-old English girl identify some very dangerous small munitions in her back yard.

Ruby Wilson, of Halifax, England, was doing a little afternoon gardening when she found a live grenade lying among the weeds. Ruby recognized the item as a grenade from a Green Day t-shirt she owns. She took the grenade to her father who immediately called the police.

The bomb squad was dispatched to the area and the nearby houses and businesses were evacuated, including a munitions factory, in order to safely remove the World War II era grenade. The grenade was later detonated in a controlled explosion at a nearby playing field.

Here's hoping the next Green Day album has another image of a dangerous item to alert its fans. Possibly an image of rat poison or land mines.

Green Day's reps told TMZ they had no comment.