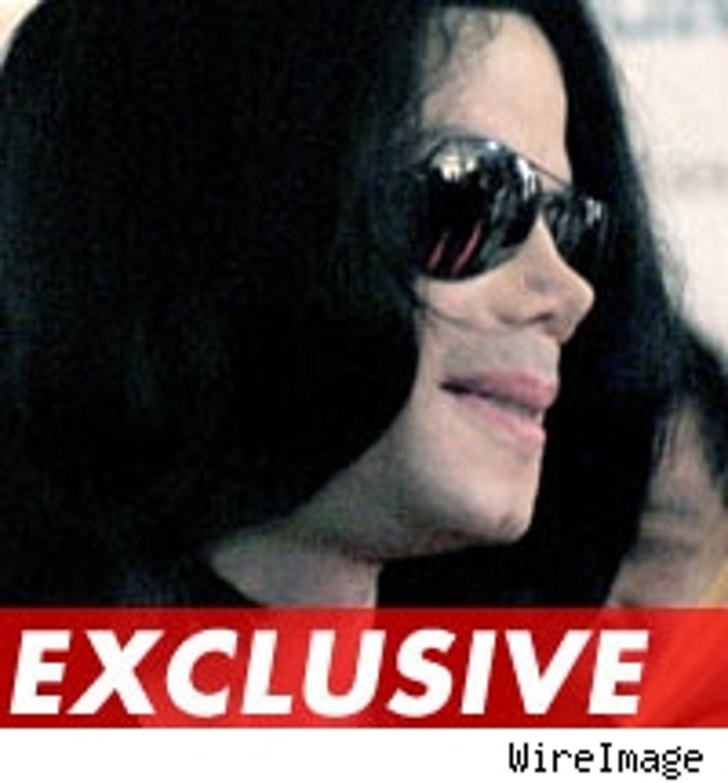 Michael Jackson unmercifully harassed a Los Angeles woman, tampering with her food and water and threatening her life, according to a lawsuit obtained by TMZ.

The bizarre case, filed by Helen Harris-Scott, alleges that she began sending Jackson cards and letters in 1986, declaring her "love and admiration" for the singer. The plaintiff claims Jackson was "shy" and communicated with her through others and through his music.

Harris-Scott claims things turned ugly around 1987 when Jackson, who was "connected with criminals," flattened her tires and tampered with her brake system. She also says a GPS tracking device was secretly installed in her car, tracking her every move. She says her phone was also wiretapped.

Harris-Scott claims it got even worse, alleging Jackson had "organized criminals watching me inside my house in L.A. and reporting to him."

She is asking the court to order a public apology from Jackson and "immediate disconnection of all the surveillance and wiretapping equipment." By the way, she also wants $100 million.

Michael Jackson's rep Raymone Bain says "Wonders never cease to amaze me" and said Mr. Jackson has not been advised of the case. She would not comment past this.

Check out the complete court documents