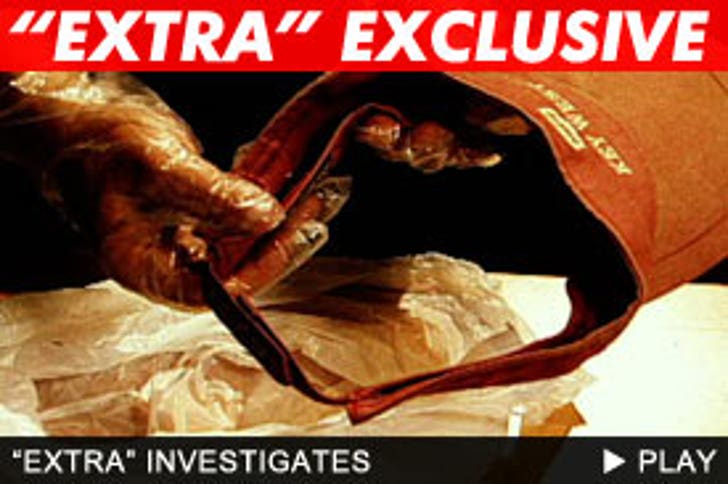 A visor believed to belong to Patrick McDermott, the boyfriend of songstress Olivia Newton-John who has been missing for nearly a year, has been obtained by famed Hollywood private eye John Nazarian on special investigative assignment for "EXTRA." The visor, along with the eyewitness testimony of six people in and around Cabo San Lucas, may provide potential evidence that McDermott may in fact still be alive. 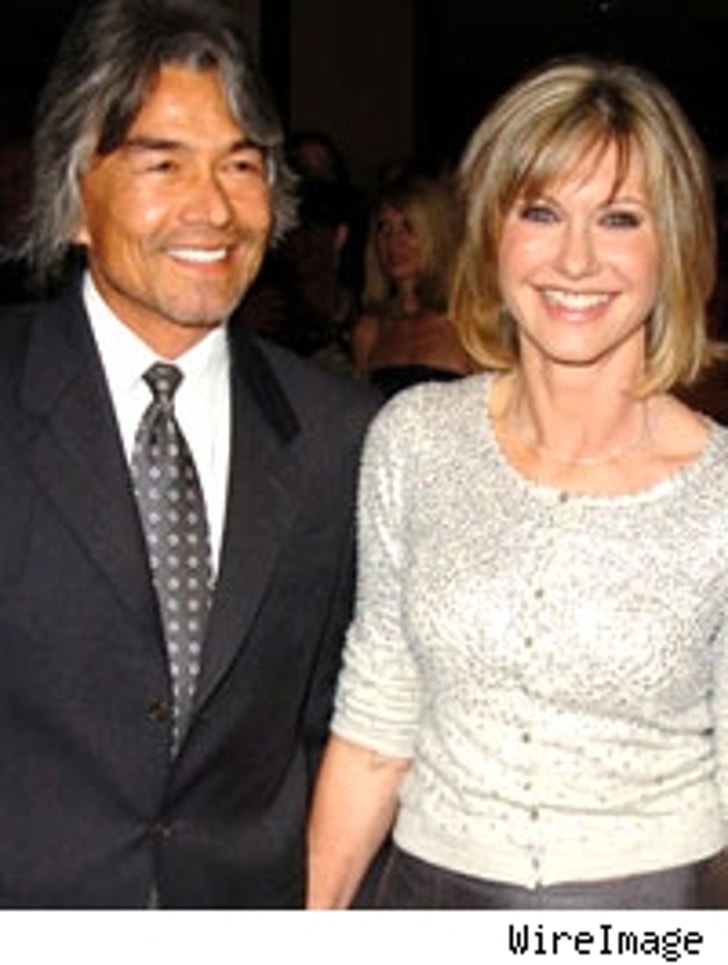 Nazarian's search for McDermott led him along the Mexican coast and eventually to a local watering hole called The Sandbar, where owner Jed Galatro told "EXTRA" that his staff spotted McDermott after recognizing him from a missing person poster. Nazarian also spoke to the owners at Marina's Café who say McDermott was there with a mystery blonde.

At the time McDermott went missing on June 30, 2005, he and Newton-John had been dating nine years. Speculation exists that McDermott may have disappeared to escape mounting debts and possible jail time over thousands of dollars in unpaid child support. Says Nazarian, "It's easy to get lost down there if you really want to get lost."

"EXTRA" has contacted the US Coast Guard, as well as Newton-John and McDermott's families, seeking their assistance in testing the hat for a DNA match.

A full report on the Patrick McDermott mystery can be seen on tonight's edition of "EXTRA."