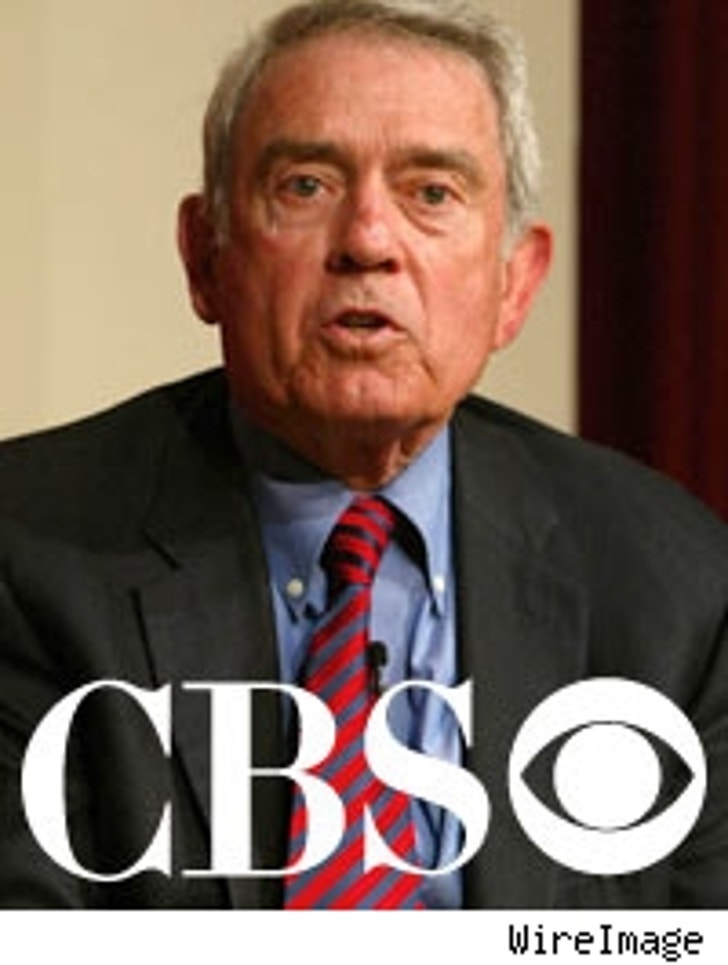 Dan Rather is hitting back at CBS.

In a statement released Tuesday, the legendary anchor accuses the
network of forcing him out. "My departure before the term of my
contract represents CBS's final acknowledgement, after a protracted
struggle, that they had not lived up to their obligation to allow me to
do substantive work there. As for their offers of a future with only an
office but no assignments, it just isn't in me to sit around doing
nothing. So I will do the work I love elsewhere, and I look forward to
sharing details about that soon."

Rather's missive came hours after CBS kicked him on his way out the
door.

Rather was supposed to stay at CBS until November. But in a
surprisingly tacky finale, CBS criticized Rather on its own Web site,
calling him a "lightning rod for conservative critics" and detailing a
dispute over National Guard documents that led to Rather's forced
departure. "Although the Guard story was a low point in Rather's
career, it was far from his only brush with controversy," the reports
says.

Rather is considering an offer from billionaire Mark Cuban to do a
weekly cable news show -- a stark comedown after 44 years at CBS.