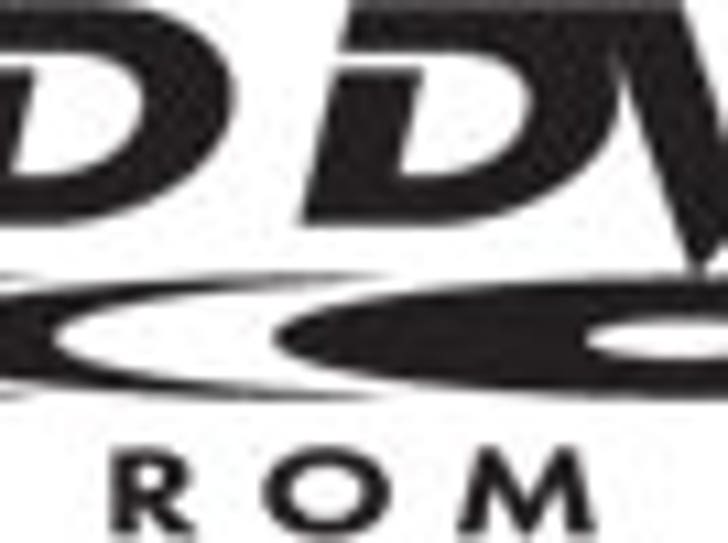 Once again, we're slack-jawwed at Hollywood's inabilty to get on the same page when it come to new technology.

Today, the Wall Street Journal asks the pertinent question: "Is it time to choose sides?", referring, of course, to the coming head-to-head disaster that will be HD-DVD (high definition DVD) versus Sony's Blu-Ray DVD.

(What? You mean you just got finished replacing your VHS collection with regular DVDs?! Me, too.)

Sorry to disapoint you, but some blockhead on your block will soon plunk down $1,000 to show off the newest high def movie, and you might feel compelled to do the same when you see how grainy and inadequate your formerly just fine DVD player looks. 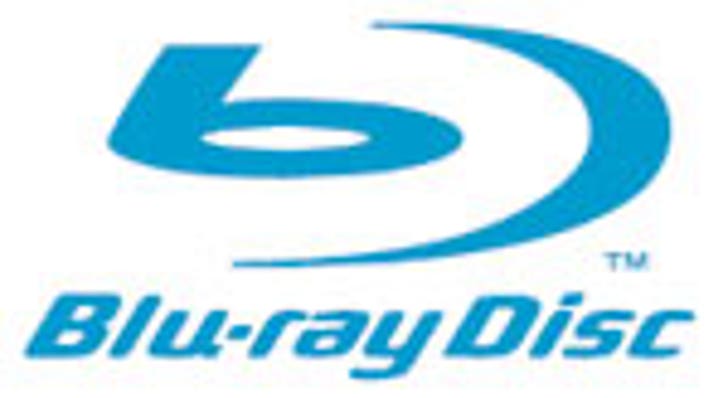 Before we get into why you ought to wait until Christmas to buy anything with the words high -def in it, a quick primer on home video that will amuse you and make you think that, whatever business you're in, you're light-years ahead of Hollywood when it comes to strategic planning.

Few people remember this far back here in Tinseltown, but the current batter over high def is a sequel of sorts: Back in 1984, Sony was nine year into a new-fangled product called the Betamax. It stubbornly refused to catch on, but the paroxysms of rage it produced amongst movie studios was immense. (At this point, Sony was five years away from buying its own studio, Columbia Pictures, from the Coca-Cola Company)

So angry did the Betamax make the movie studios, they sued to stop it from entering the marketplace, with Disney and Universal arguing that homevideo infringed on their films' copyrights.

Of course, today, the battle lines feature the same players, in their same antagonistic roles: Sony is again facing off against Universal, the latter of which is backing HD-DVD.

As the Journal notes,

"Today, retail and video-rental outlets like Netflix Inc. will begin offering seven titles from Sony's own studio, Sony Pictures, including "The Terminator," "House of Flying Daggers" and "The Fifth Element," while a Samsung Blu-ray player, the BD-P1000, will be in stores later this week for $1,000."

So, what do you get for your $1,000? Well, essentially, seven movies and a format that, until Christmas at the earliest, won't be able to play any film longer than two hours. (Good-bye, "Lord of the Rings" marathon.)

By comparison, the HD-DVD players cost half as much, which is good, because the high-def DVDs, Blu-ray and HD-DVD cost more, too: About $24.95 each.

In the meantime, whomsoever wins this boxing match, you won't be able to reap the benefits unless you buy a new high-definition TV set. And in any case, watching a regular DVD on a high-def set looks pretty fantastic , anyway, begging the question, "I need a new format why, exactly?"

(Answer: You don't; Hollywood does. DVD sales are maturing faster than anyone expected, which is bad for the conglomerates' bottomlines. Sorry - you're just a pawn in all this. But a such a good-looking pawn. That shirt you're wearing! Very sharp! But it would look so much better in.. (ahem) high def. Wait! Where are you going? Come back!)

Assuming you've still got any money left over after buying yourself an HD set, I recommend buying a high-def camera and shooting your own movies. Because given the snail's pace the studios are rolling out high-def DVDs, it looks like you're going to have to entertain yourself for a good, long while.