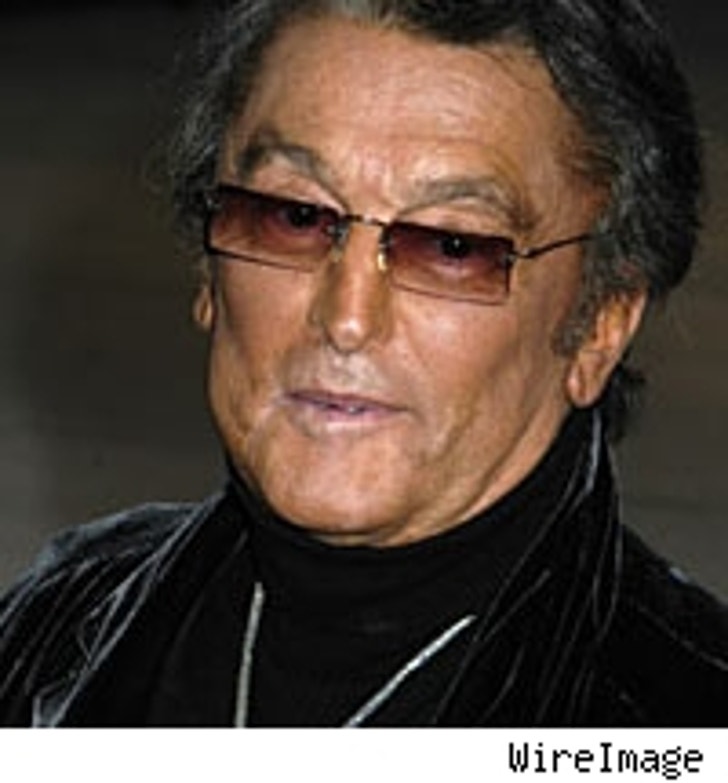 Legendary Hollywood producer Robert Evans is getting divorced for the seventh time.

According to court papers filed last Friday and obtained by TMZ, Lady Victoria White, 43, has asked for a divorce from the 75-year-old "Chinatown" producer, citing "irreconcilable differences." The two have no children from their marriage together.

The couple was married in July 2005 in Mexico, and at the time, the well-bronzed Evans told TIME magazine, "She's the only girl I've ever married who's not an actress or an aspiring actress, and you have no idea what a pleasure that is." Among Evans' six former brides were actress Ali McGraw and Catherine Oxenberg.