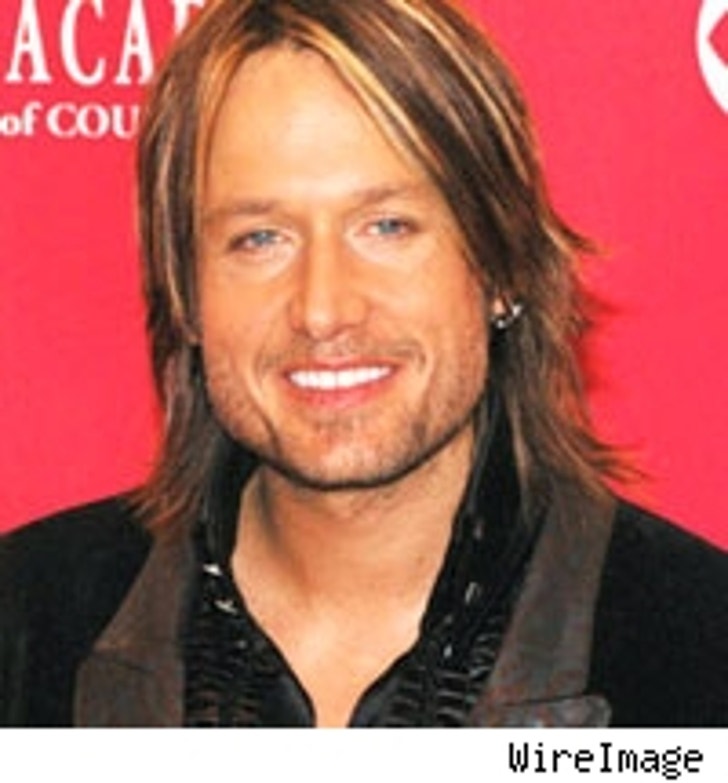 Nicole Kidman didn't have to worry about her future hubby's bachelor party getting too wild because she was there - and so were her parents.

While Keith Urban's 'stag' party (as it's called Down Under) was rumored to take place at the paparazzi staked-out Royal Motor Yacht Club in Sydney's Rose Bay, the actual soiree took place Thursday night at Nicole and Keith's new waterfront home.

TMZ has learned the soon-to-be-newlyweds took her folks and her sister Antonia to their home and 'partied' until the wee hours of the morning.

Why such a tame bachelor party? We've learned Keith doesn't drink anymore, so a crazy night with the boys probably wasn't exactly up his alley.

Their wedding guests may want to take heed, however, just in case the reception is BYOB.