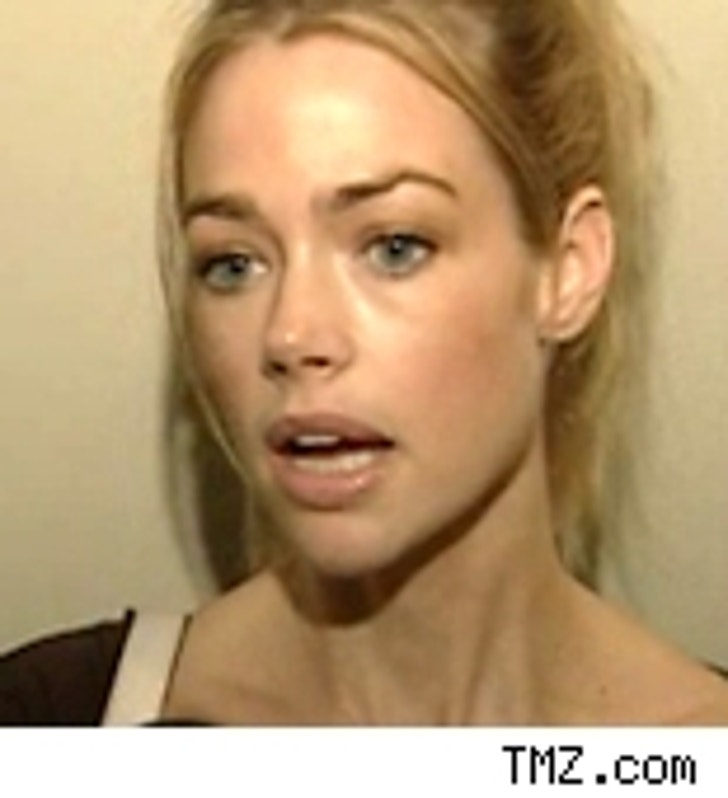 Denise Richards apparently isn't feeling the love in Westlake Village, a posh suburb in Los Angeles County. According to the Hot Property column in Sunday's L.A. Times, Richards is putting her house on the market for $4.3 mil.

Richards bought the 7,400 square foot house last year, around the time she split from estranged hubby Charlie Sheen. According to the Times, she paid just under $4 million. With commissions and expenses, at best she'll break even, assuming she gets full asking price. 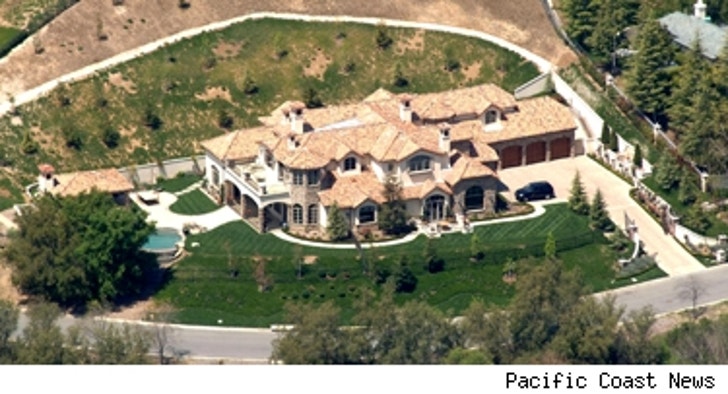 Richards and Sheen are locked in a nasty divorce battle. On Thursday, Sheen had his deposition taken and went face to face with Richards, creating what we're told was a "tense" situation.

Richards has made a variety of allegations against Sheen, claiming in effect his alleged dalliances on the internet and other activities make him unsuitable as a parent. Sheen has denied all the allegations.

As for the Richards' house, it's a safe bet one of her motivations is to get away from her neighbor -- none other than Heather herself. In other words, it's time to get out of dodge.