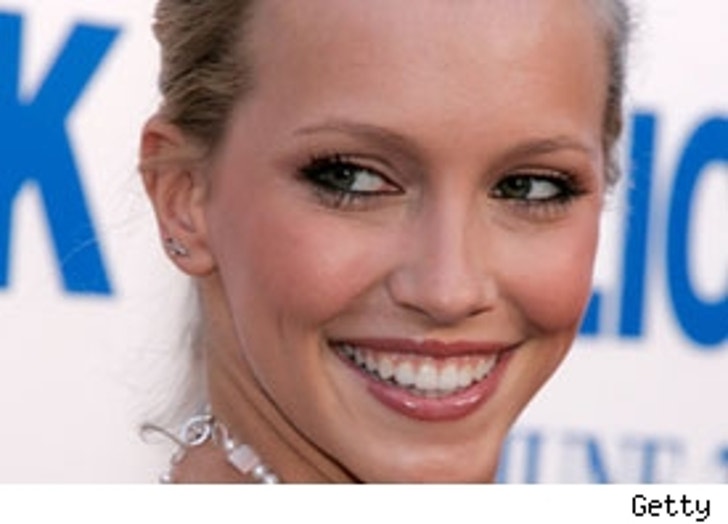 Turns out Jessica Simpson won't be building a body of acting work based on 80s tv shows after all.

TMZ has learned that Katie Cassidy, daughter of 70's heart-throb and Vegas showman David Cassidy, has beaten out Jessica Simpson and Kristin Cavallari for the coveted Lucy Ewing role in the upcoming "Dallas" movie. Cassidy will be joining John Travolta as J.R. Ewing and Jennifer Lopez as Sue Ellen in the re-make of the beloved 80s drama.

Cassidy, who appears in this week's #1 film "Click" has appeared on the canceled/resurrected television show "7th Heaven" and has been in Vancouver shooting the movie "Black Christmas"

Dallas will begin production in mid-October under director Gurinder Chadha of "Bend it Like Beckham" fame.