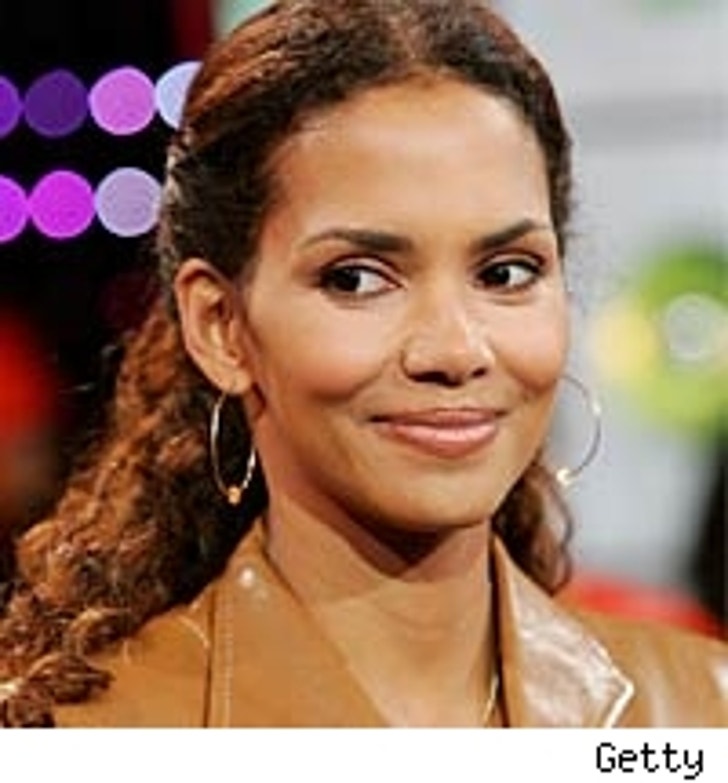 4) Wayne Has Just GOTTA KNOW: Is Halle Berry engaged again? If so, did she not say on "Oprah" that she did not want to be married anymore?

It seems as though Halle's constant lack of luck in the dating game has taken a turn for the better. For the past couple of months Canadian model Gabriel Aubry has been seen accompany Berry's side and the two make quite the couple. Sorry to disappoint, however, but Gabriel and Halle are not as of this moment engaged. While she has made it publicly known that she is no longer in favor of the institution of marriage, she is currently enjoying the company with which her man is bringing. Read more about Halle's good fortune. 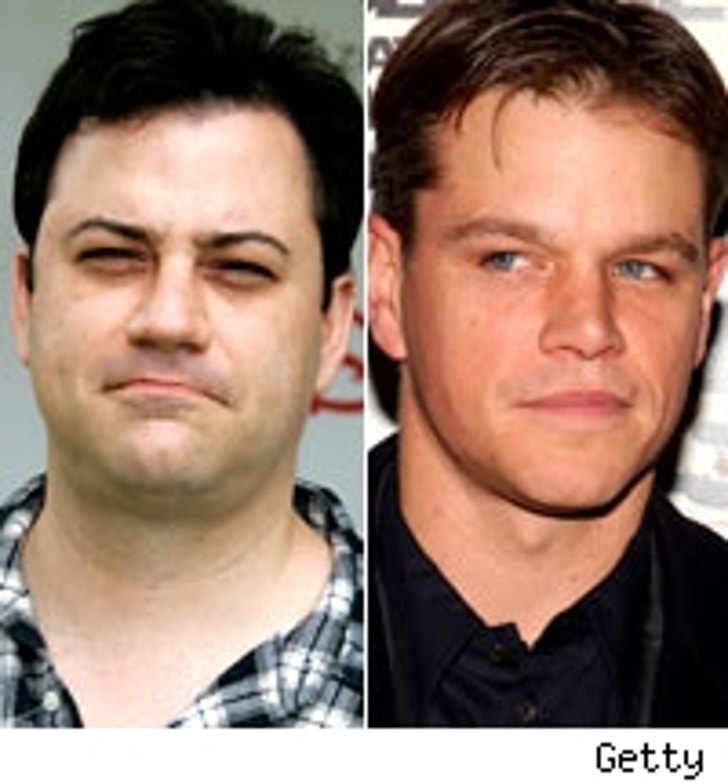 5) Jessica Has Just GOTTA KNOW: What's up with Jimmy Kimmel apologizing to Matt Damon at the end of his show?

At the end of his show, Jimmy Kimmel is known to apologize to Matt Damon, stating that time has run out. But Jessica, you need not worry - there is no bad blood between this late night talk show host and Matt Damon. According to Jimmy, "We do it at the end of every show for no good reason at all." Just another method by which to keep you on your toes! Read about Matt's recent addition to his family. 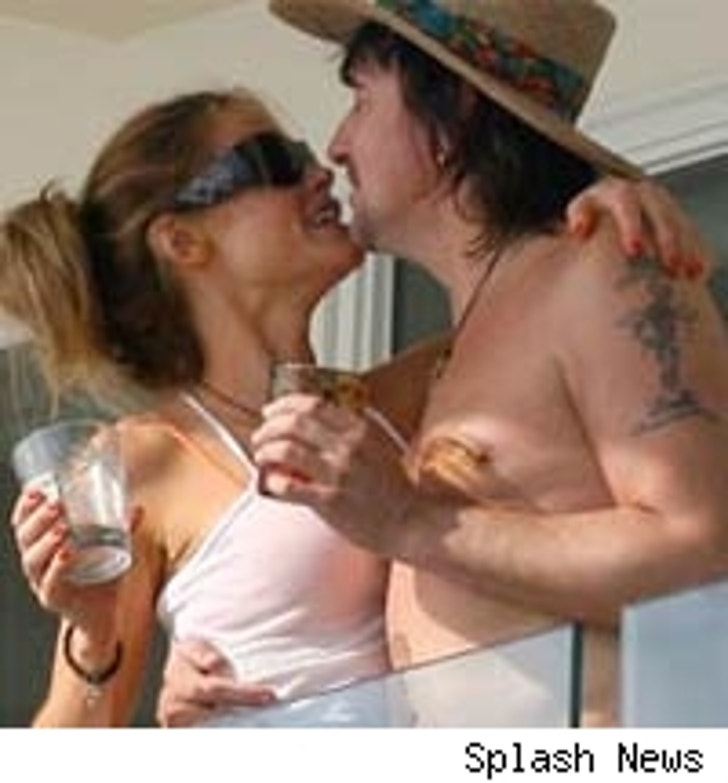 6) Kristin Has Just GOTTA KNOW: Did Denise Richards really have an affair with Heather Locklear's now ex-husband? And are they still together?

Back in May, Denise Richards exclusively told TMZ that she was not involved with Richie Sambora before he and wife Heather Locklear broke up. As of right now, Richards and Sambora are still an item. In fact, they're such an item that speculations arose concerning a possible engagement! More on that buzz. 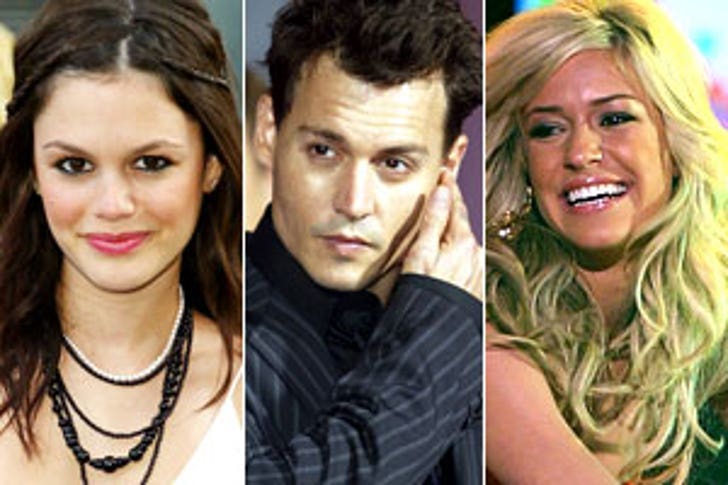