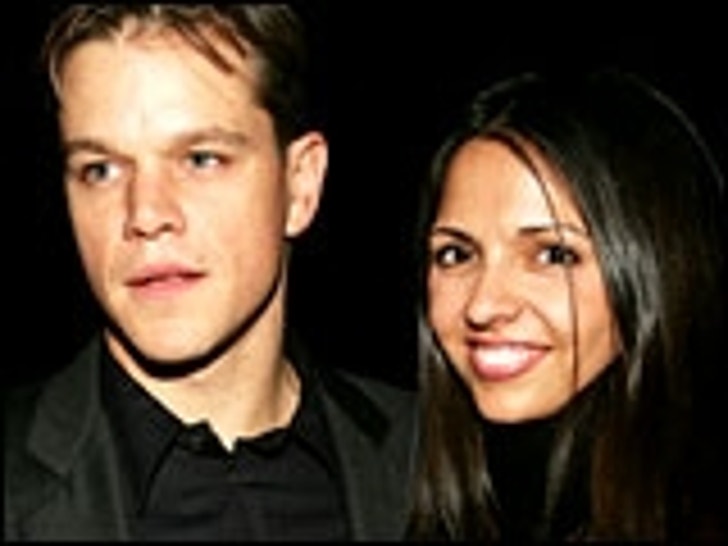 LOS ANGELES (AP) -- Matt Damon and his wife, Luciana Bozan, are the parents of a baby girl, Isabella, their first child, the actor's publicist said Monday. 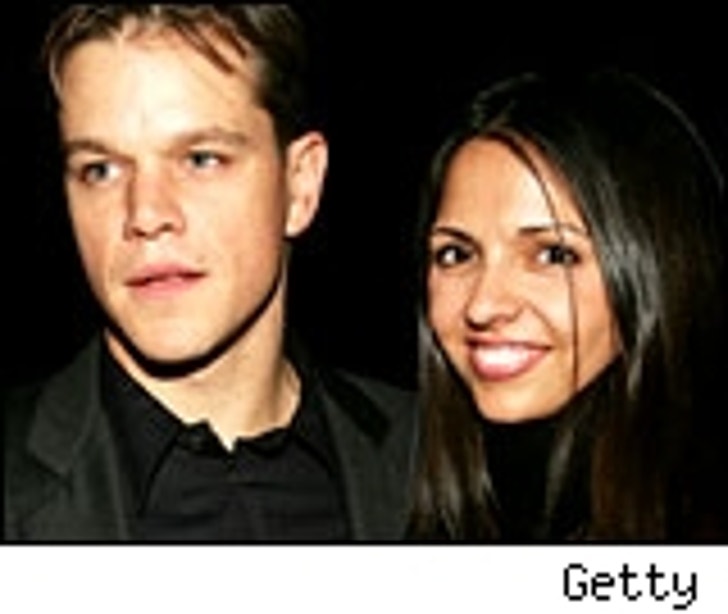 "Mother and baby -- everyone -- is wonderful, fine," publicist Jennifer Allen said. The baby was born Sunday in a Miami hospital, Allen said. No other details were released.

The couple were married Dec. 9 in New York City during a private ceremony attended by the bride's daughter, Alexa, then 7, from a previous marriage. It was the first marriage for Damon, 35.

Damon shared a best screenwriting Oscar with Ben Affleck for 1997's 'Good Will Hunting.' Both Damon and Affleck starred in the movie.