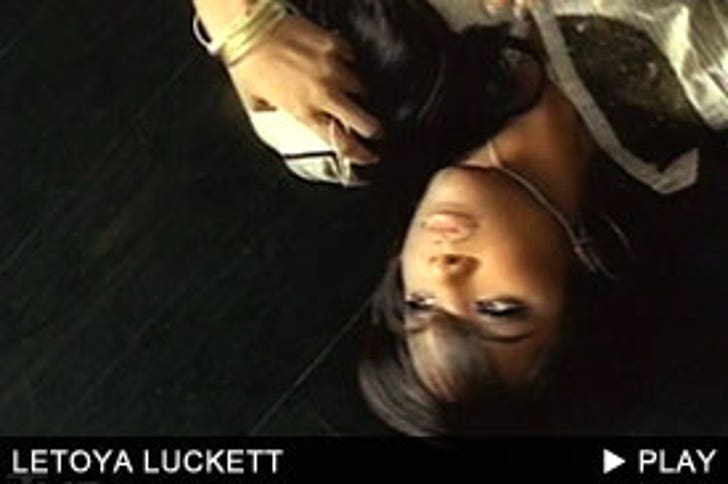 When LeToya Luckett was an actual child, she met Beyoncé Knowles at the elementary school where she performed in plays. She joined Destiny's Child in 1993.

As an original member of one of the most successful girl groups in music history, LeToya performed and co-wrote the group's signature smash hits "Bills Bills Bills" and "Say My Name."

She left the group -- or was forced out, depending on your point of view -- right before the release of their third album in 2000. A bitter legal battle followed involving LeToya, fellow singer LaTavia Robertson, and Destiny's Child's manager Mathew Knowles, father of Beyoncé -- much of it slugged out in the press.

After Destiny's Child, LeToya opened a clothing boutique in Houston called Lady Elle. She and Beyoncé have reconciled and she now stocks the star's line in her boutique.