Sirius Satellite Radio - home of the NFL, Howard Stern and Martha Stewart - announced it will be the exclusive national radio broadcast partner for the Gay Games VII which take place July 15-22 in Chicago. 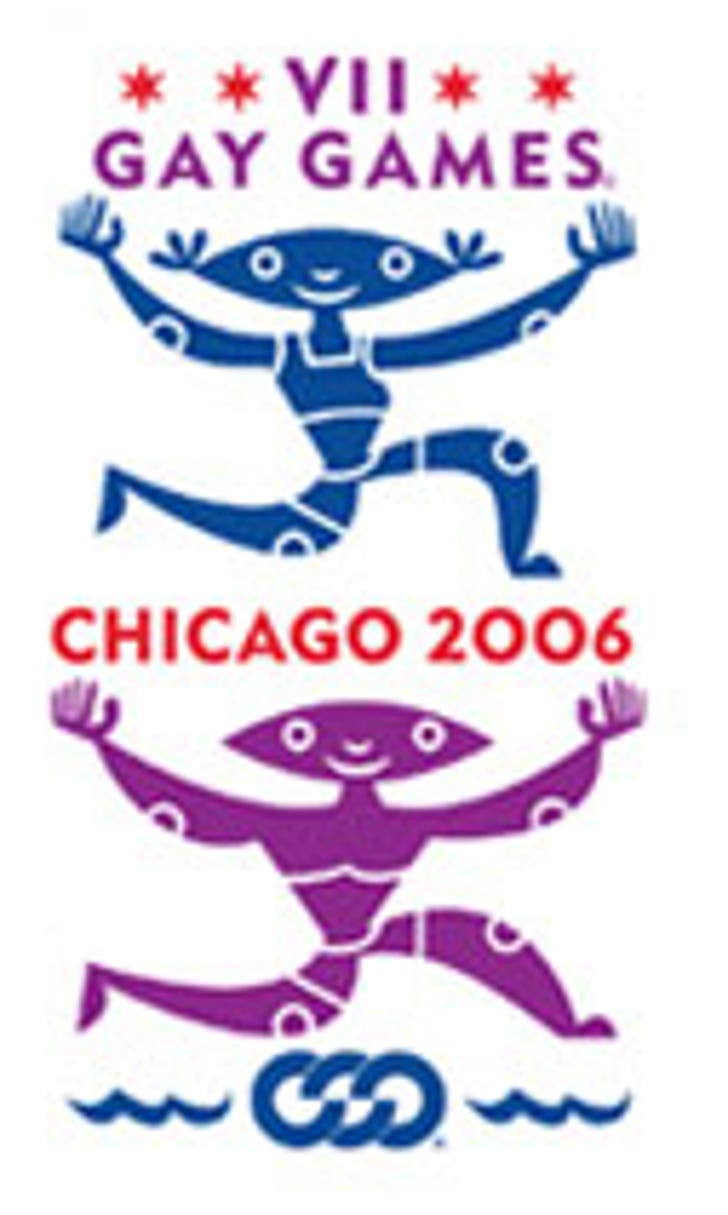 The Gay Games feature over 12,000 fierce athletes from over 70 gorgeous countries competing in 30 fabulous sports ranging from softball to swimming to tennis. Sirius will broadcast the Games on their OutQ station, channel 106, and will feature coverage from the Opening Ceremony at Soldier Field, home of the Chicago Bears, and the Closing Ceremony at Wrigley Field, home of the Chicago Cubs.