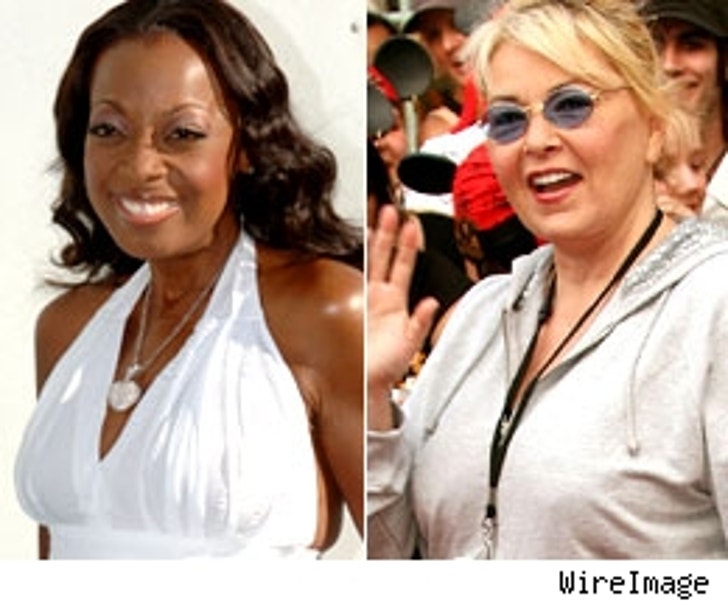 Ever notice how some of your favorite celebs lose more than just weight when they go on a health kick? Being healthy should definitely be a priority, but there's no doubt that sometimes jokes get bigger laughs when they come from bigger bodies.

In their quest to avoid becoming another plus-sized comedy casualty like Belushi, Candy or Farley, some stars have had to sacrifice their funny bone in order to shed their big bones.

Check out which celebs traded being fun for being fit. 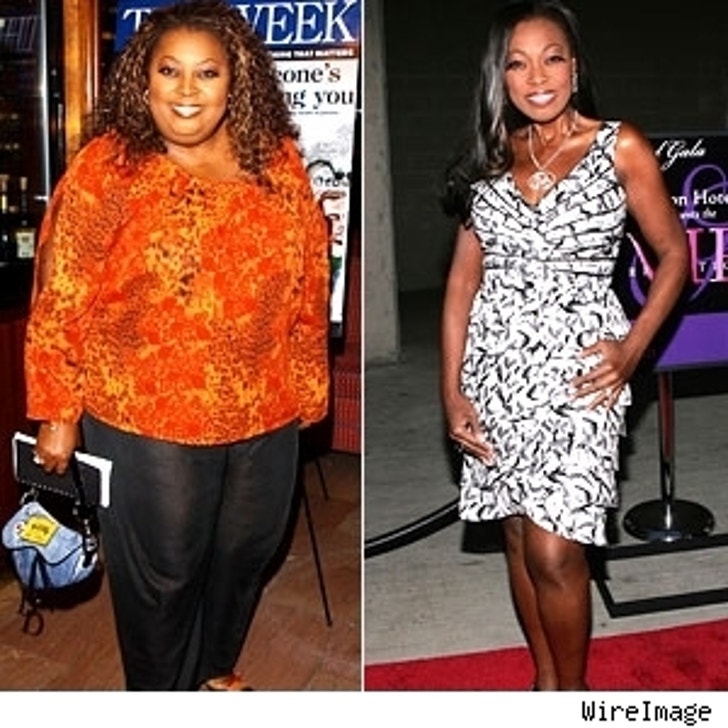 Star Jones Reynolds has dropped 150 pounds and gone from pleasantly plump to frighteningly freaky. Unfortunately, it seems that along with the fat, she also had all the fun sucked out of her, too.

Ever since Star announced her engagement to former bachelor Al Reynolds and started her dietapalooza - things have gone downhill.

First came the criticism for commercializing her wedding plans on "The View," followed by rampant rumors questioning Al's sexuality - which Star vehemently denies. The final straw may have been the fact that she has never revealed how she drastically lost all her weight -- a point that soon to be "View" co-host Rosie O'Donnell has been very vocal in critiquing. And after ABC let Jones go, even Barbara Walters admitted "the audience was losing trust in her. They didn't believe some of the things she said."

One thing is for sure: whether fat or thin, Star will continue to be the butt of jokes. 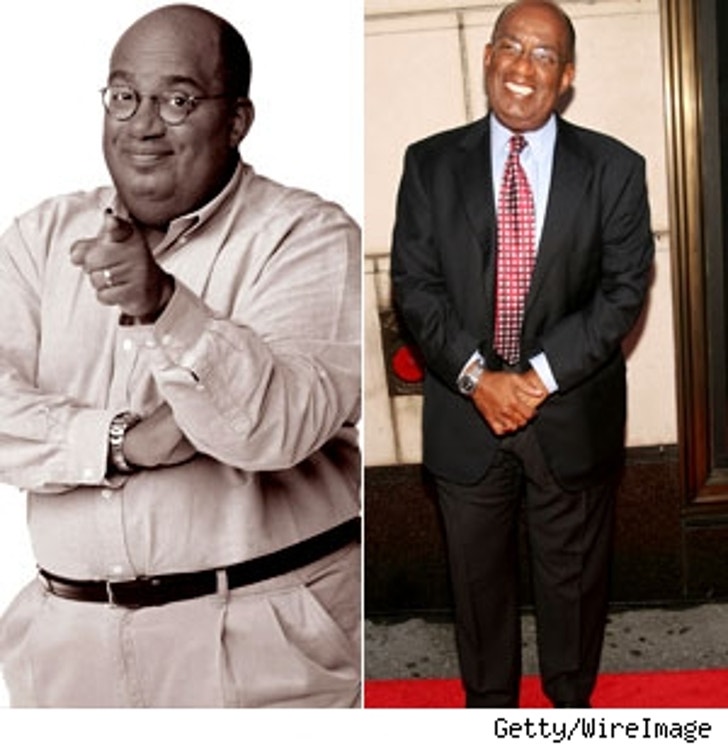 As a 320-pound weatherman, Al Roker made finding out what was "going on in your neck of the woods" a jolly good time.

In his big days, Roker routinely appeared on comedy staples like "Seinfeld," "Will & Grace" and "Saturday Night Live." But ever since he lost 100 pounds via gastric bypass surgery in 2002, Al has become somewhat of a comedy black cloud.

Furthermore, his new camera-ready look has led to more serious interviews and segments on the show -- like interviewing former fatty Star Jones Reynolds on Friday. While we're all for a healthier Al, we just wish he'd take a cue from his weight loss and lighten up. 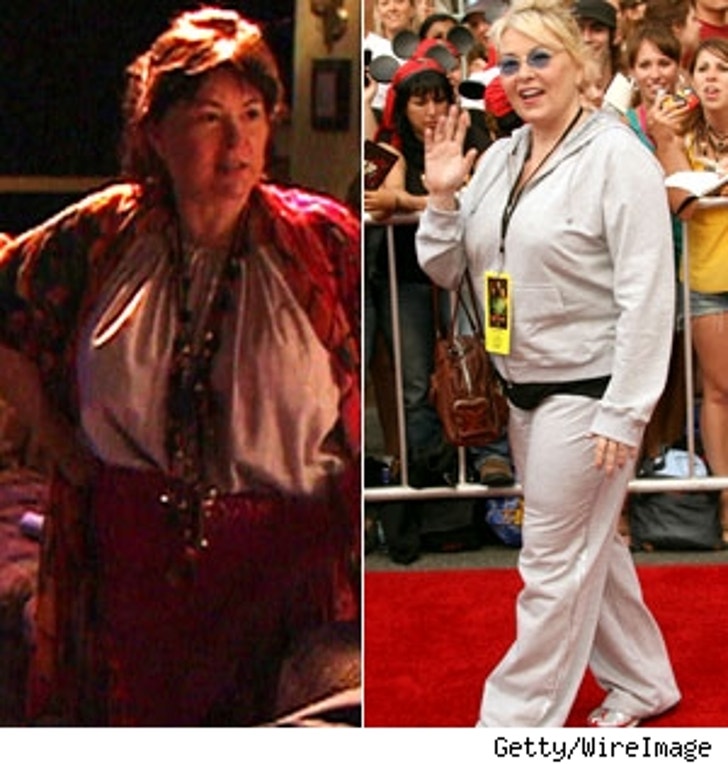 Whether trading barbs with the rest of the Conner clan on her TV show or famously butchering the Star Spangled Banner, no woman was funnier than Roseanne in the 90s.

Famous for her plus-size domestic goddess chic, Roseanne and her self-titled series spent six years in the top five in the ratings. After the show went off the air in 1997, Roseanne lost weight, went blonde, had plastic surgery and saw three projects get cancelled or die a premature death.

While she make look slightly more glam, sadly, the funniest thing about her career these days is that she barely has one. 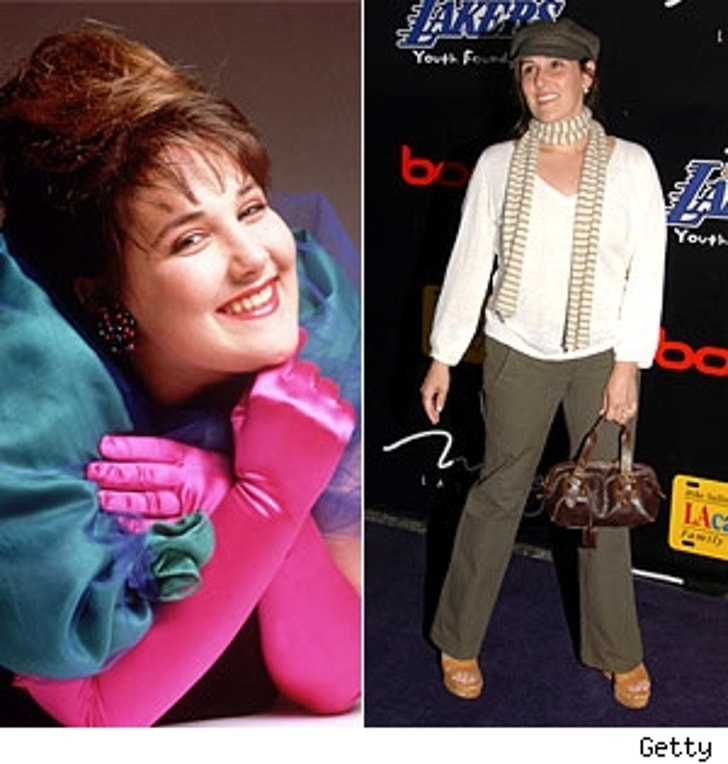 Those stints and a little thing like a 125-pound weight loss led to her role as a trashy talk show host. Throughout the 11 seasons of her self-titled talk show -- that's right, 11 -- Lake's low-rent topics proved to be more tragic than anything else.

Since the show's demise in 2004, Lake hasn't regained any of the weight -- or her career.