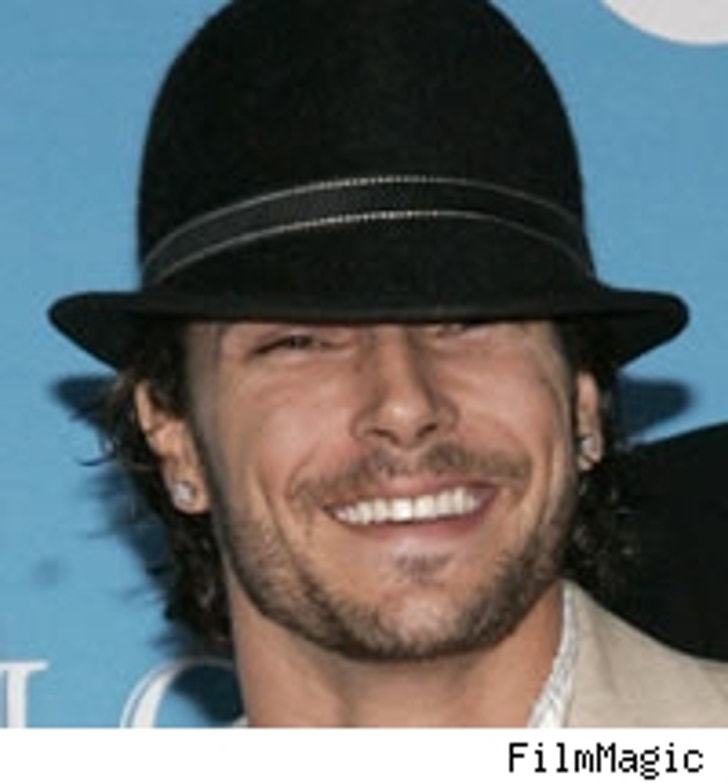 It appears as if Kevin Federline has had the last laugh. Apparently his diabolical scheme to completely turn off the world's music fans with his disastrous single "PopoZao" was a huge success.

According to reports spreading across the Internet, Mr. Britney Spears put out "PopoZao" so that people would look at him like a talentless wannabe rapper. "That way, when I come out with my real sh**, people are f****** blown away," he allegedly said.

Well, he got the first part right. Now we're just waiting to be blown away.

If these reports are true, then K-Fed should receive an oscar for his performance on MTV when he jammed out in the studio, trying to promote his music. Maybe he should take some tips from the Mrs. and try to get it right the first time. That's usually a better plan than the one he concocted.

TMZ contacted K-Fed's publicist who could neither confirm or deny these reports.