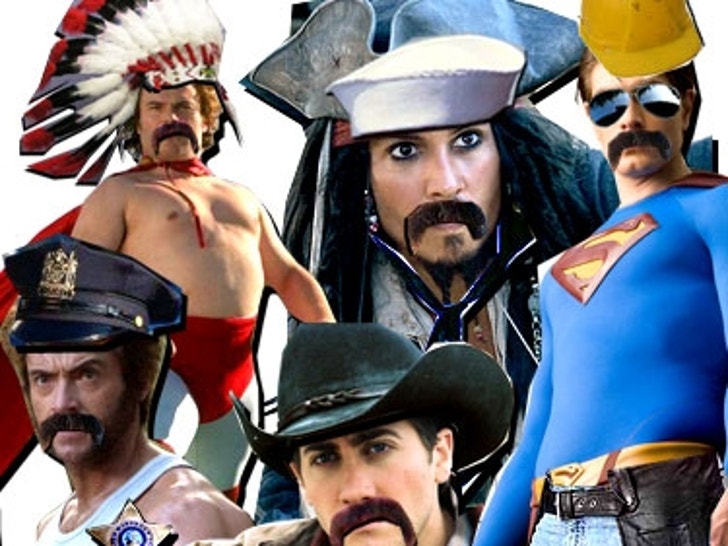 As Village People approaches the 30th anniversary of the band's founding, we can't help but think that the world's favorite disco divos could use a new cast of characters to replace the soldier, the police officer, the cowboy, the construction worker, the biker, and the, um, Native American.

As luck would have it, showbiz has been full of crazily-costumed, butched-up characters of ambiguous sexuality recently and so we at TMZ have done the auditions, and are pleased to present to you...the New Village People: 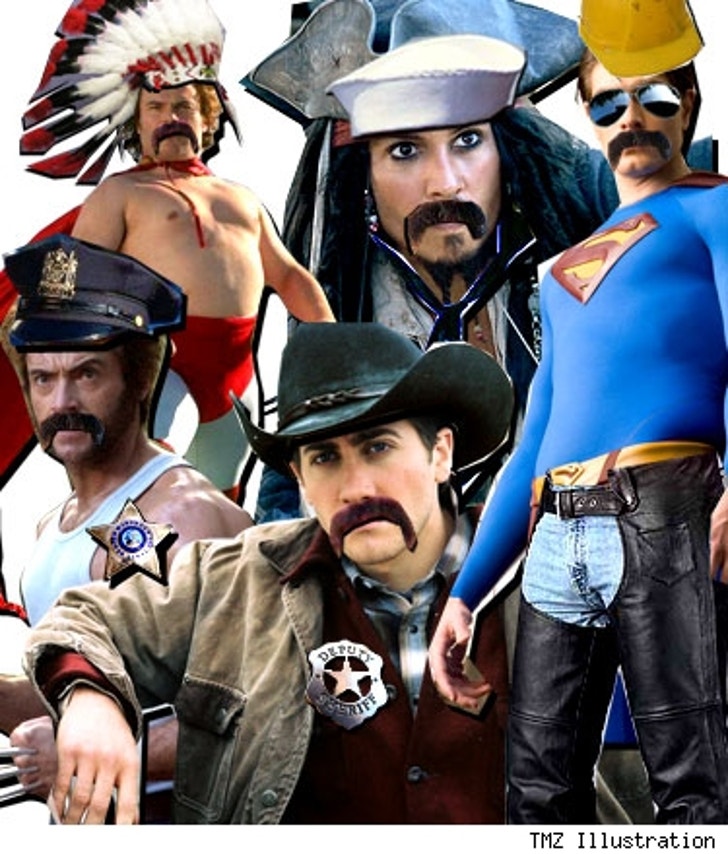 But to properly fill out the group, we need one more member, and we're asking for your help in the casting.