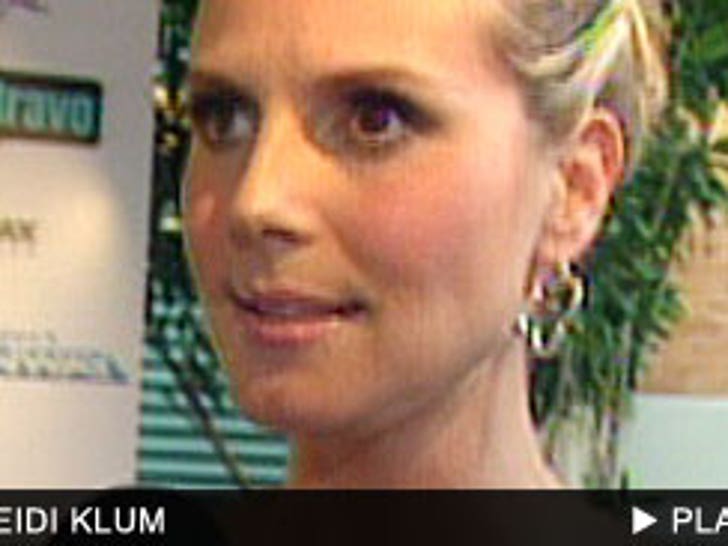 Heidi Klum hinted as to what you can expect on the new season of Bravo's "Project Runway" at the show's New York premiere Tuesday night. 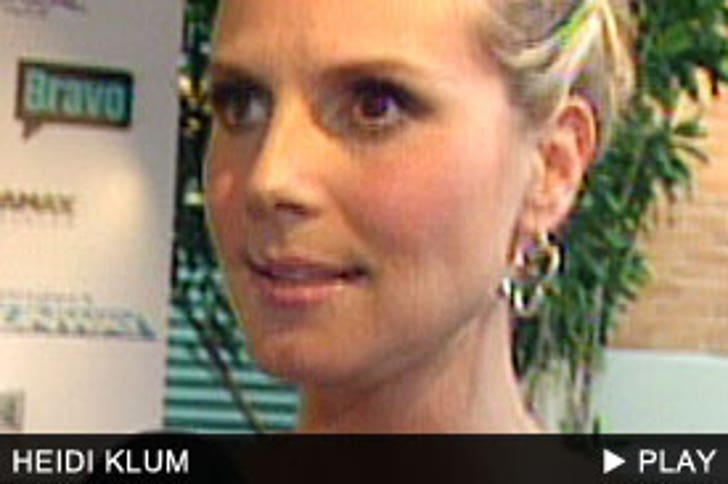 Klum discussed the craziness that ensues in making the hit show as well as her fashion line and what clothes she feels most comfortable in.

While the third season debuts tonight with a whole new cast of characters/designers, TMZ has an update on a couple of last season's more stylish contestants.

Season 2 runner-up Daniel Vosovic is holding off on starting his own collection so he can gain more practical experience. In the meantime Daniel will be designing uniforms for the staff of NYLO Hotels. You can also read Daniel's latest musings on his two new weekly blogs on bravotv.com and OUTzonetv.com

To check out who will be the next Santino or Chloe Dao catch the season premiere of "Project Runway" Wednesday at 10pm.