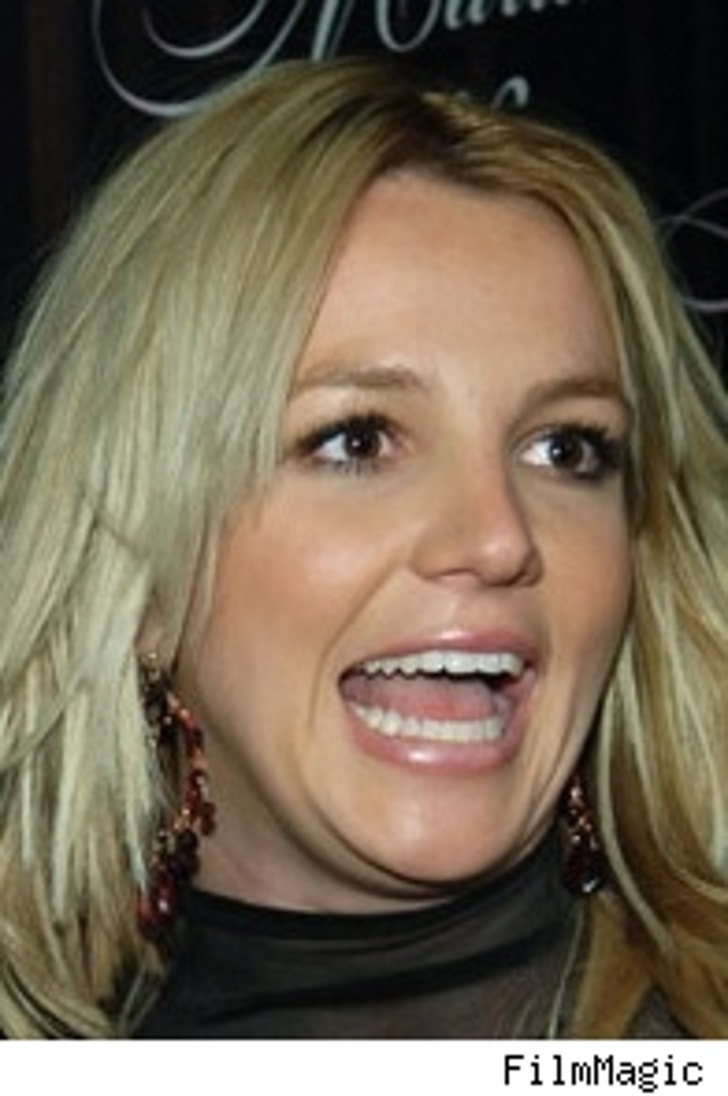 So she loaded up her truck and moved to Beverly ... (or Malibu, that is.)

It took a couple years and some serious discounting, but Britney Spears is finally selling her New York penthouse apartment and officially gettin' out of the Big Apple.

According to the New York Post's Braden Keil, the pop starlet's 4,440 sq. ft., four-level pied-a-terre in the famous Silk Building has gone to contract for $4 million, though it was originally put on the market two years ago for just under $6 million. An eight-room condo, the NoHo pad has three bedrooms and 4 ½ baths, as well as 13-foot ceilings, wood-burning fireplaces, and a large rooftop terrace and solarium. Its proximity to a busy stretch of Broadway provided local residents and NYU students with frequent sightings of the Britster, whether at Tower Records or the local Starbucks.

There's no word on who the buyer is, but he or she certainly has a legacy to uphold: Before Britney, previous occupants of the Silk Building have included Keith Richards, Russell Simmons, Tom Cruise and Nicole Kidman, and Cher. 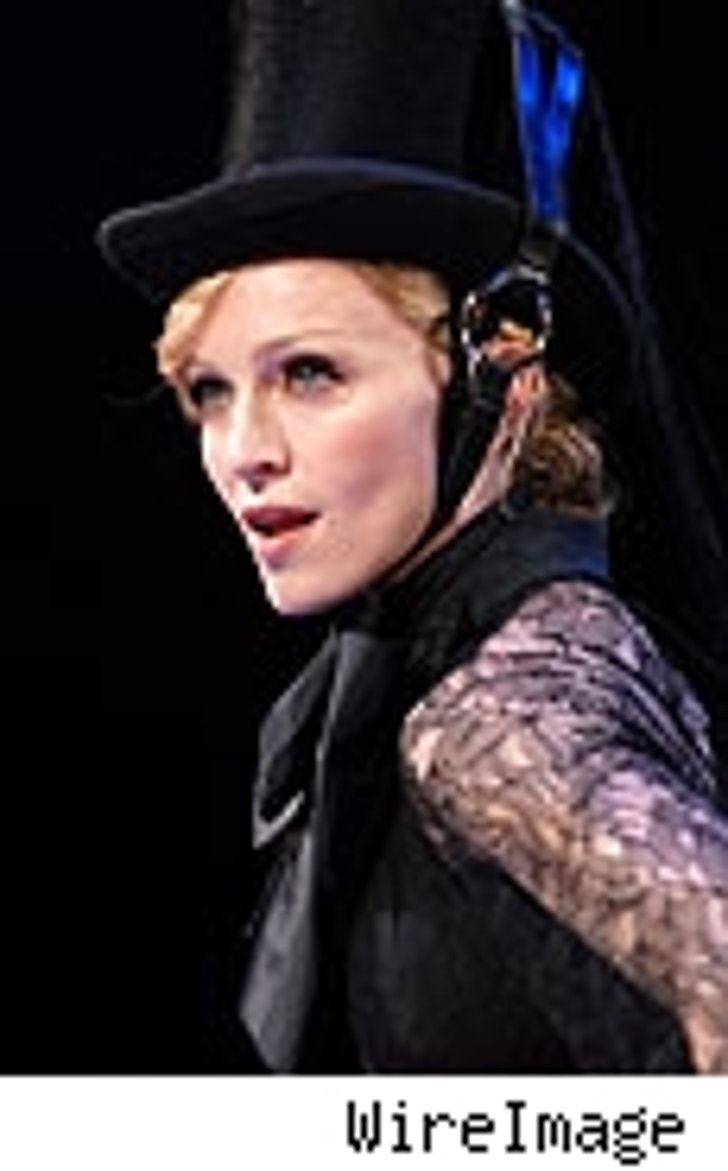 As ga-ga for Kabbalah as Madonna might be, she better be getting some serious spiritual deliverance for all the cash she's poured into the religion: The Material Girl has shelled out a whopping $4.3 million to The Kabbalah Centre since 2001. But if there's any sign that her interest in the religious theodicy may be waning, as recent reports suggest, it might be in her fading contributions.

In 2004, the most recent year for which tax filings are available, as obtained by FOX News' Roger Friedman, Madonna gave about $708,000 to The Kabbalah Centre, an offshoot of Kabbalah run by Philip and Karen Berg. But in 2002, for instance, when her evangelism for the religion was at a fever pitch, she poured in almost $2 million, and over a million the next year.

And the money is especially staggering when compared to the amounts that Ray of Light had given to more conventional charities, like The Wellness Community ($5,000) or the Crohn's & Colitis Foundation ($26,000) – all perfectly generous contributions, but nowhere near the first $500,000 that she gave the Bergs in 2001. (It should be noted that Madge gave $600,000 to widows and families of Sept. 11 that year as well.) 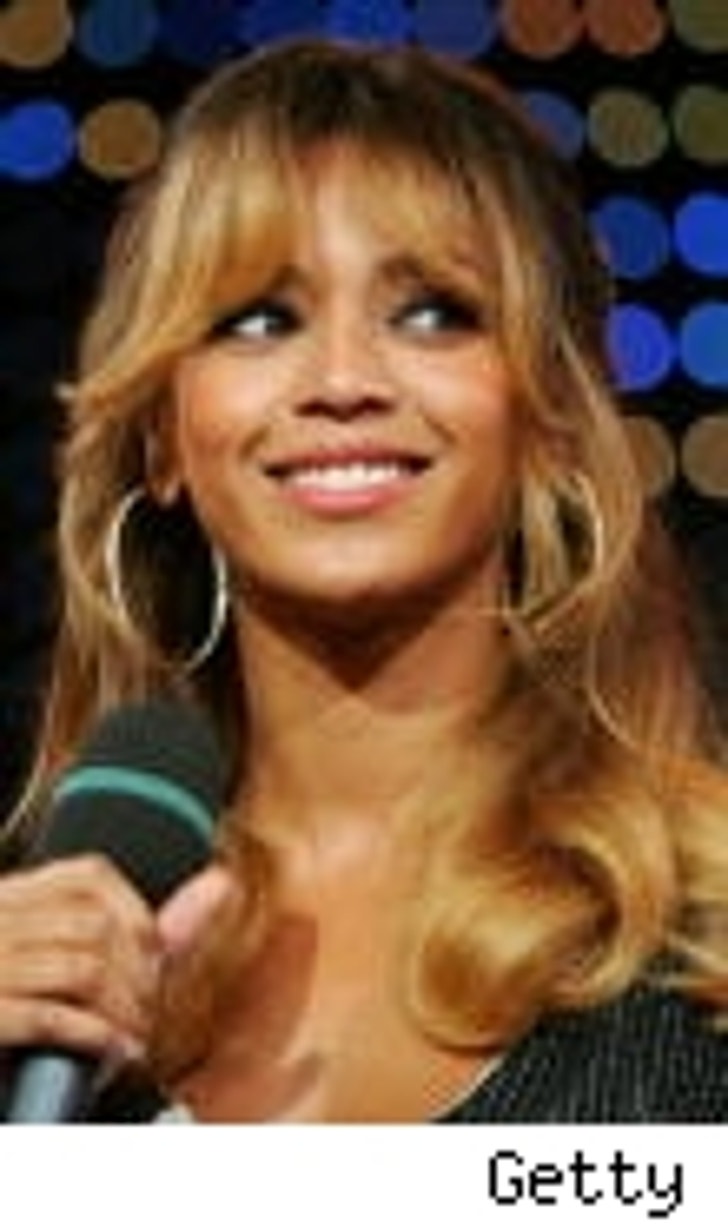 Bootylicious R&B diva (and PETA favorite) Beyonce Knowles has been slapped with a $1.5 million lawsuit by Manhattan businessman Greg Walker, who accuses her of breaching a contract and not paying him enough for brokering the launch of her clothing line, the House of Dereon.

Walker, in a suit reported by Lloyd Grove, claims that he introduced Knowles and her mother Tina to Wear Me Apparel, Inc. (which is also named as a defendant) to help her get her fashion enterprise off the ground, but received "only" $25,000 from the Knowleses and $85,000 from Wear Me for the introductions.

Still, Walker also says that Beyonce ended up getting $15 million from the licensing deal – and that his contract stipulates he should be getting more. Reps for Beyonce didn't respond to requests for comment. 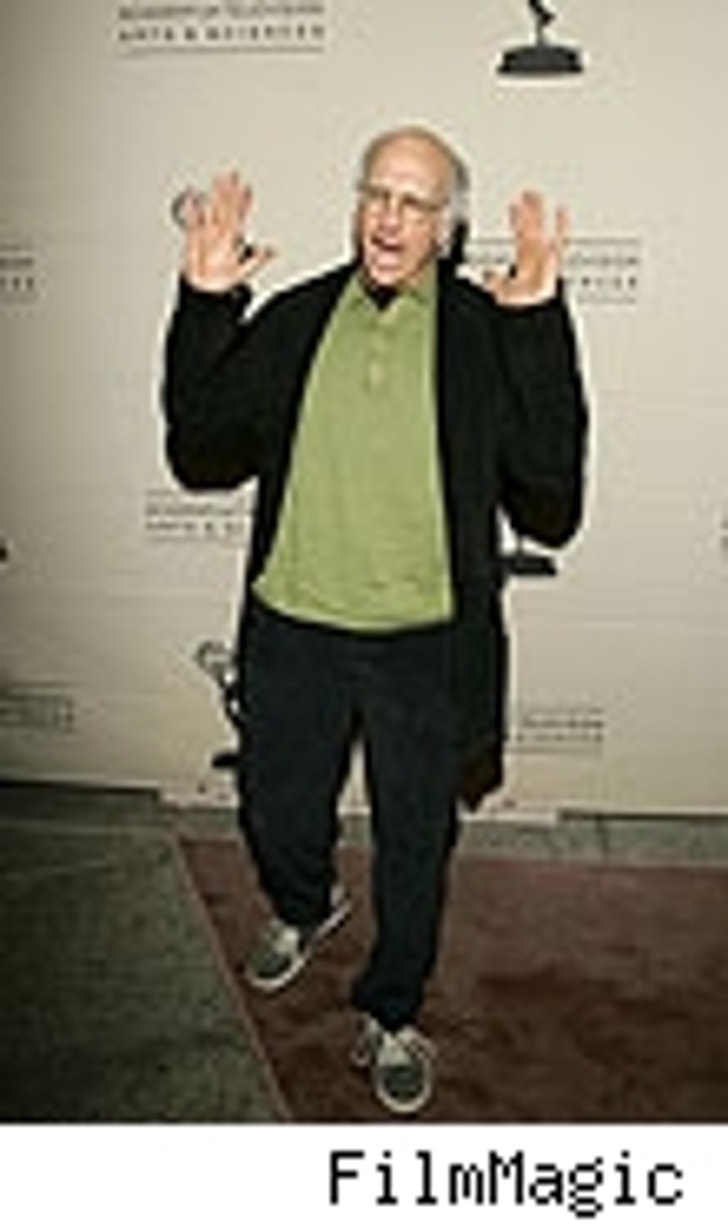 HBO: Sopranos Late (No Surprise) But Is Larry Pulling a Chappelle?

The final episodes of HBO's "The Sopranos" won't air until March, a couple months later than expected, because star James Gandolfini has banged up his knee, and Larry David is apparently in need of inspiration to get another season of "Curb Your Enthusiasm" out.

At the HBO presentation yesterday at the Television Critics Association press tour, as observed by the Los Angeles Times' Scott Collins, chairman Chris Albrecht made the not terribly surprising announcement about "The Sopranos" – the last eight episodes were to have debuted in January, but production and release delays are no new thing with that series.

But Albrecht was also only "hopeful" that Larry David would be able to deliver a new season of "Curb" in 2007, and thought that that would probably be it for the series. "Larry was very unsure after last season...He needed to be inspired." Meanwhile, next season will also probably be the last for sword-and-sandal series "Rome," said Albrecht.

A tragic accident has clouded the debut of the new season of "Project Runway." According to the Daily News' Ben Widdicombe, Hungarian model Jia Santos (whose real name is Eliza Jakubek), became one of the three model finalists in the show. But near the end of taping, her bike was hit by a bus while she rode to the show's location in New York City. "She was dragged underneath the bus," says her agent. "She fractured her skull and her eye socket and was in critical condition for three days, and has been in intensive care for a month." The Bravo show's third season premiered last night, and producers say that Santos' accident is dealt with in the show. 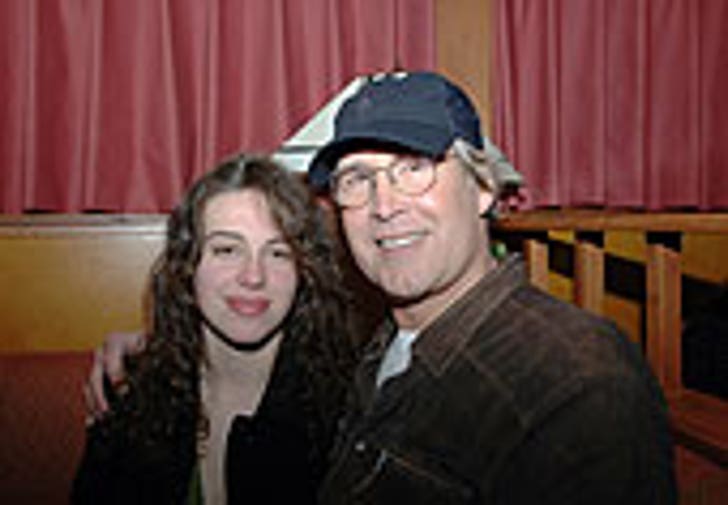 Chevy Chase Pimping His Own Daughter?

One-time funnyman Chevy Chase is gettin' into it with -- or at least taunting -- Vince Vaughn -- and could he be pimping out his own little girl? He tells Details magazine (via Page Six)that he saw the TV ad for "The Break-Up" and wondered who the guy acting opposite "Jennifer What's Her Name" was. "I don't know who the ---- he is. He looks like some refrigerator repairman." Chase goes on, in the interview, to relate his strange relationship with his daughter. "I can remember the first time I called her a whore. We just laughed for half an hour. Because she's anything but." Along the same lines, Chase says that he called her once and she asked him, "Dad, how much should I charge?"