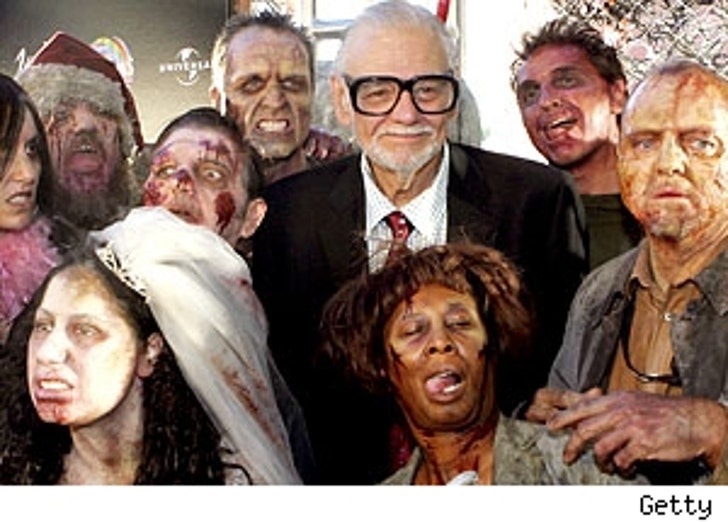 Years ago, when I was all of 11 years old, I have vivid memories of not only convincing my pal Gerard's ancient Chinese grandma that George Romero's "Day of the Dead" was essentially "Lassie," but that she should drive us to the mall, and give us money for tickets and popcorn.

"Is it ...violent?" she asked, peering over her wire-rimmed spectacles, hesitating and rightfully suspicious.

"Absolutely not!" we chirped, equal parts affronted and doe-eyed, clandestinely imagining the glorious zombie disembowelment that awaited us.

Well, those glory days ended today, with the announcement from the MPAA that movie ratings will now be available as an email blast sent to busy parents:

"Hollywood's major film studios have launched a service which will keep parents informed about the content of films by email. The service, called Red Carpet Ratings, will provide a weekly bulletin containing information about ratings certificates for latest releases."

Sadly, we may be entering an era wherein prepubescent boys will be kept from crying themselves to sleep at the memory of poor Captain Rhodes, snarling "Choke on 'em!" as his entrails are devoured by zombies.