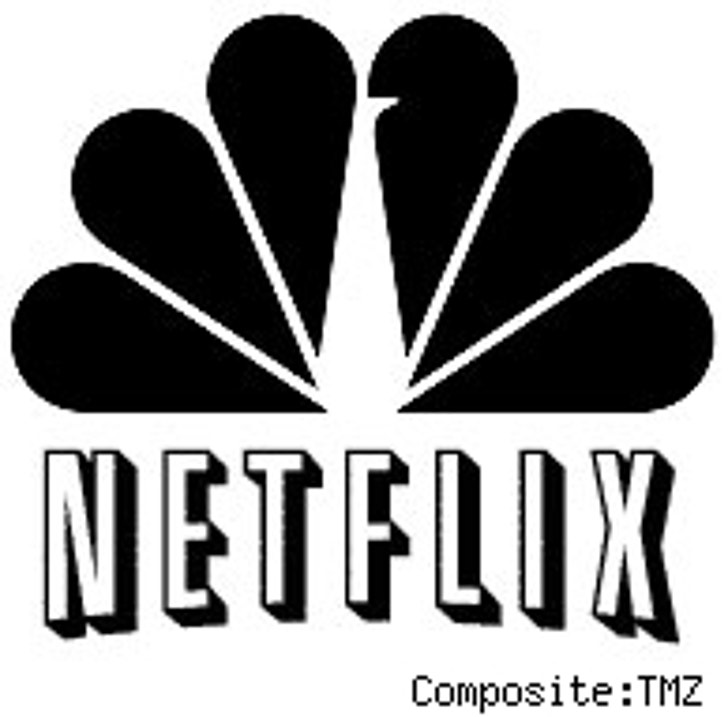 News broke yesterday that NBC -- parked in fourth place in prime-time ratings -- is taking an innovative approach to marketing its new fall shows: offering them on Netflix.

"Subscribers of the online movie rental service will be able to rent DVDs with the debut episodes of 'Studio 60 on the Sunset Strip' and 'Kidnapped' starting Aug. 5, about six weeks before the shows premiere on television."

The thinking here is that Netflix, like satellite radio and TiVo, attracts a certain sort of higher-end, taste-making consumer. Twenty percent of criminals commit eighty percent of all crime. Twenty percent of all beer drinkers consume 80 of all the beer. Could it stand to reason that a narrow band of opinion-makers -- just 4.2 million subscribers -- leads the way for the rest of the TV audience?

As NBC Universal Television Group marketing chief John Miller says, "The promotion takes aim at the Netflix demographic-rich entertainment consumer who is looking for this kind of high-end television show."

Of course, the kind of subscriber who might actually have the power to create positive word-of-mouth advertising sorely needed by a network in nearly last place might also be the one who could kill new shows dead with negative word-of-mouth, natch.

We can at least see why Netflix did the deal: Shares of the online DVD rental service crashed by 5% last week after Hollywood studios inked deals allowing movies to be downloaded over the Web for a fee. Clearly, it's time to diversify.