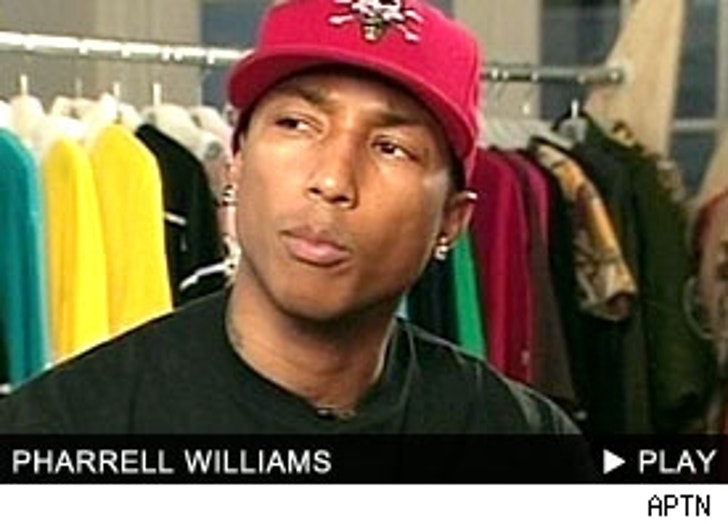 Pharrell Williams is a busy guy. He's got a new album that's about to drop, he's the new face of Louis Vuitton AND he's designing sunglasses and jewelry for the luxury clothing brand.

Anxious to drop his new record, Pharrell says, "It's a music maker's album and a fan album. It's not a huge 10 million sales thing."

Check out the hot beat-maker's take on his new album and how he wants to keep his cred as an underground artist all while topping the charts with production collaborations alongside artists like Gwen Stefani and Kanye West.