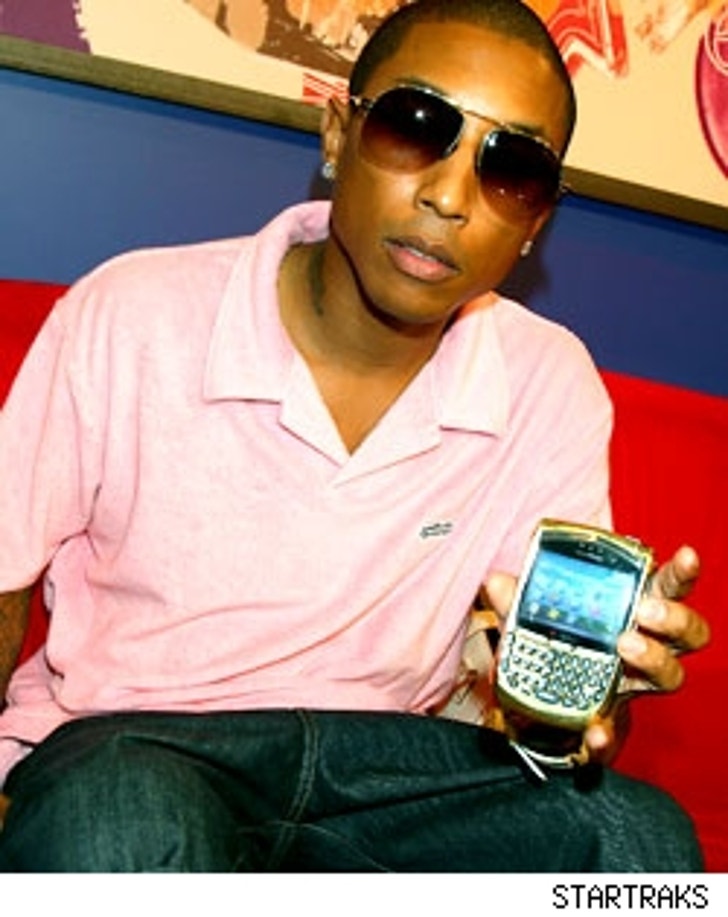 The mogul-turned-singer showed off his new 18-karat-gold Blackberry during a stopover in New York to promote his solo album, "In My Mind."

Williams' Blackberry was designed by Jacob Arabo, the New York bling king known as Jacob the Jeweler. Arabo was arrested in June as part of a nationwide drug and money-laundering sweep and currently is awaiting his next court date.