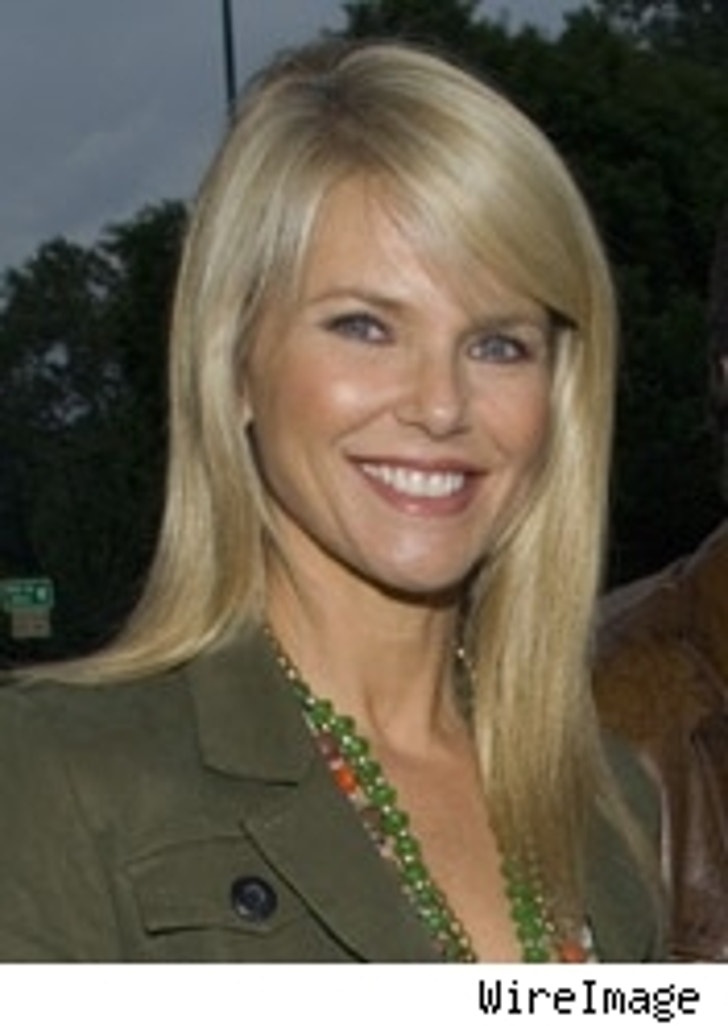 Christie Brinkley has a message for Peter Cook: Not so fast.

Even though her estranged husband issued a very public apology yesterday, Brinkley's family says this morning that she's just not ready to forgive him.

In an interview with the New York Daily News, an unnamed Brinkley family member says that reconciliation is still a ways off, because the former supermodel is "still very hurt, very shocked" over her husband's affair with then-19-year-old Diana Bianchi. The relative added, "You think when there are kids involved, maybe you can find forgiveness. But [Bianchi] was on TV saying all this stuff about Peter pursuing her. It's really hurtful."

But Brinkley has been very careful not to blast her philandering husband in the media because of a prenuptial agreement, says the family source, and also because it's "not in her personality to say anything bad anyway." Meanwhile, Cook's lawyer Norman Sheresky added to his public chorus of mea culpas, telling the Daily News, "[Cook]'s sorry, he really is. I'm sure he has an open line of communication [with Brinkley]. He speaks to his daughter every day." 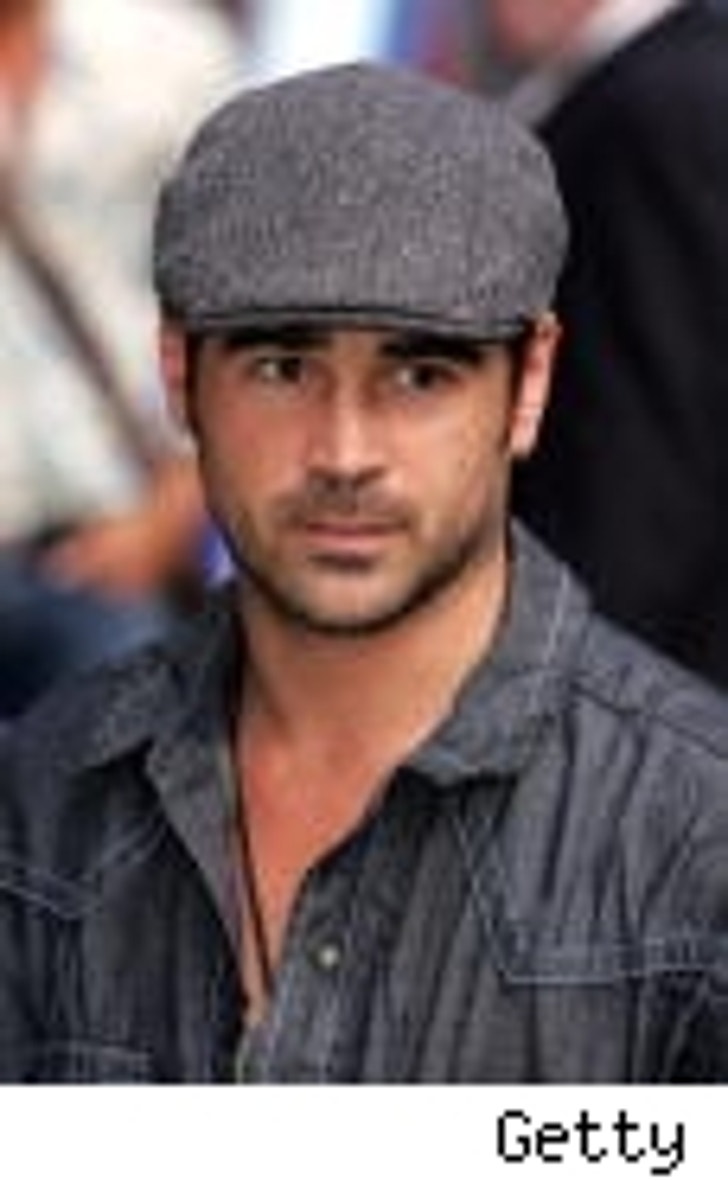 It still needs a little work, but Colin Farrell is getting his Tom Cruise impersonation down pat, if the Irishman's antics on the talk-show circuit yesterday morning were any indication.

While shilling for his latest project, "Miami Vice," Farrell appeared on the "Today" show with Matt Lauer and, at one point, as observed by Lloyd Grove, mock-scolded Lauer, saying, "Stop being glib, Matt! You're glib, Matt, you're glib, you're glib!" Cruise, of course, accused Lauer of glibness last year during a back-and-forth about psychiatry.

Then, on "Live with Regis and Kelly," Farrell did a lap around the audience during a commercial break, then returned to his seat and said that he was "doin' my best Tom Cruise impersonation."

Neither star's reps had anything to say about the brewing duel yesterday. 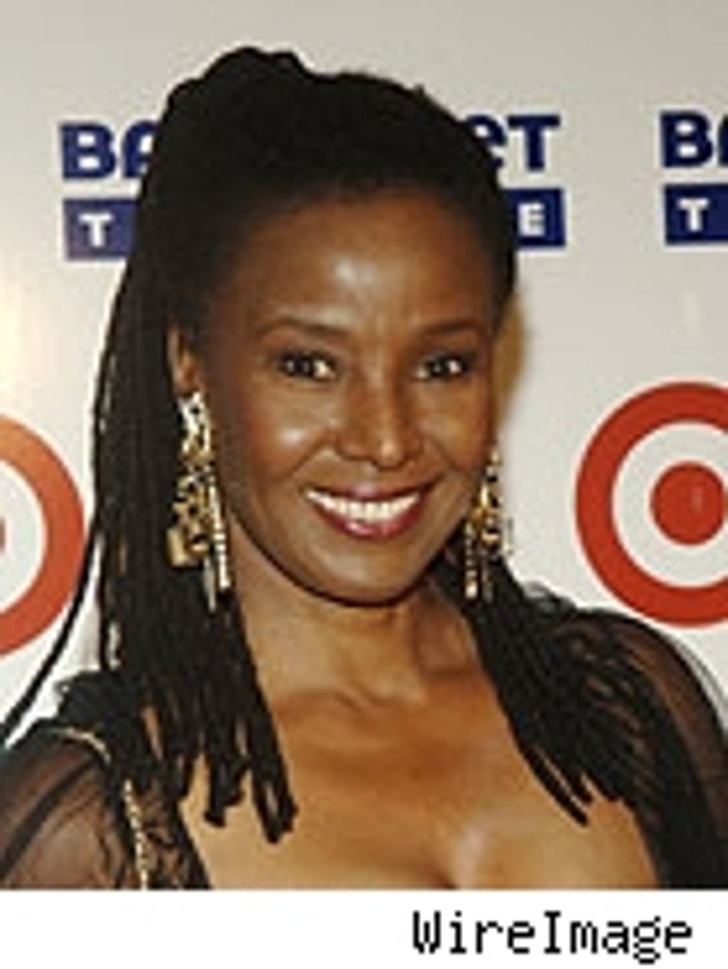 The line to take over for Star Jones at "The View" is getting longer, with restauranteur and lifestyle guru B. Smith the latest to stake her claim to the seat.

Page Six says that Smith "will" be pushing for the job, which isn't slated to be filled until at least after Labor Day, because "The View" airs opposite Martha Stewart's morning show in many markets – and Smith doesn't like Stewart very much. Apparently, the original domestic goddess was spotted by Smith snooping around her booth at a television industry trade show several years back, and every since then, Smith has had it in for Martha. 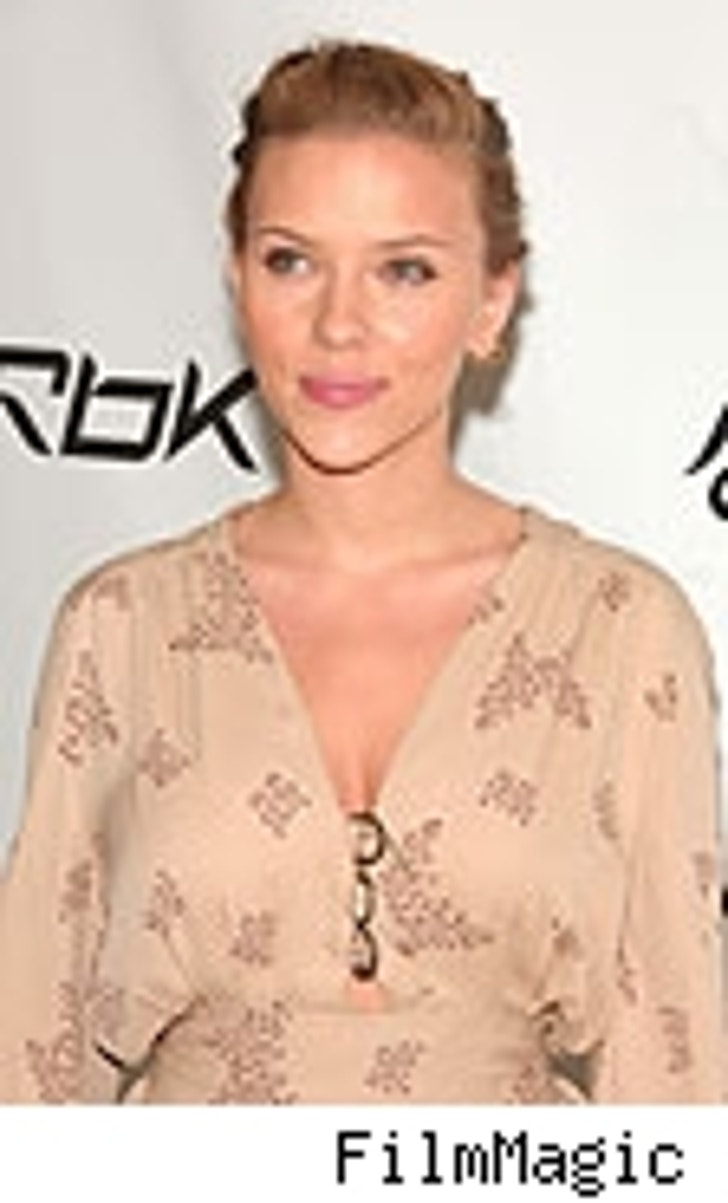 Scarlett's Own Line for Reebok

Though not generally known for her athletic prowess, Scarlett Johansson has nonetheless become the latest celebrity to lend her name and glamour to a line of Reebok sneakers. The Boston Herald reports that Scarlett was in the quiet suburb of Canton, Mass. yesterday to announce the rollout of "Scarlett Hearts Rbk," a new collection of clothes and shoes for the company, and was surprised by the employee turnout for the event.

The design inspiration is apparently derived from the era of Olivia Newton-John and women exercising in false eyelashes – the 70s and 80s – which seems a curious choice, given that Scarlett was barely born then and Reebok was barely established itself. Regardless, Reebok execs say that the actress has been very involved with the design process, and that the line will debut in high-end department stores next spring. Reebok enlisted Jay-Z for his own line, the "S. Carter Collection by Rbk," in 2003. 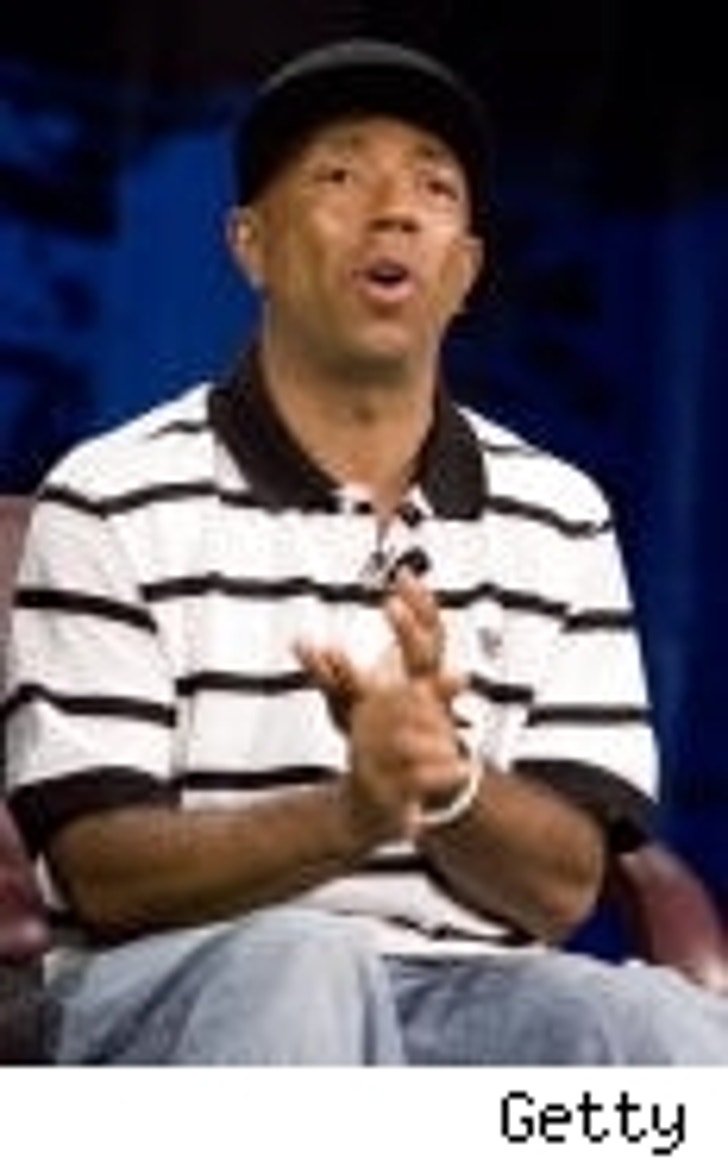 Former Senator and vice-presidential candidate John Edwards really wants to run for President again, and he's enlisting the help of hip-hop mogul Russell Simmons to help him court the vote. Of course, Edwards is having to endure some pain-from yoga-to get Simmons' support.

Edwards went along with Simmons to his regular Monday night yoga class, even though he hadn't done it before, and Simmons tells Lloyd Grove, "The guy runs 5 miles a day, but I promise you he is in pain today. At one point, I looked over at him, and he looked like he was going to die."

Edwards didn't upon his maiden yoga voyage, but Simmons did say that the workout "showed that Edwards is flexible and has an open mind."

Goodie Bag: Madonna Down the Toilet, and Will Fletch Return Once More -- with Zach Braff?

Talk about thrones all you want, but pop queen Madonna has a new toilet seat installed at every venue at which she performs. Rush & Molloy say that her Madgesty stipulates that the toilet seat be wrapped in plastic before use, and then that it has to be tossed out immediately after she's done with so it won't be eBay fodder. "I don't know if anyone helps her wipe," says Madonna rep Liz Rosenberg, pricelessly, "but there are probably people who would volunteer. . .And in news that will make legions of slightly nerdy college guys swoon, if in fact they do, the Hollywood Reporter says that "Scrubs" creator Bill Lawrence is writing and directing a prequel to "Fletch," and that he wants to bring on Zach Braff to play the pre-Chevy Chase. No casting has been set, but filming is expected to start in April.