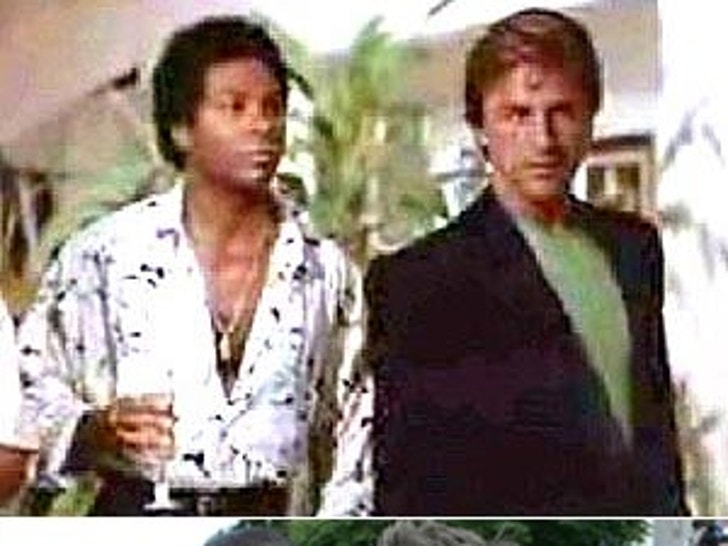 On this last weekend in July, many of our favorites are hunkered down in places like St. Tropez, St. Barths or the St. Regis Resort in Bora Bora. But there's still plenty of heat wave-induced stumbling to contemplate right here in the Zone. 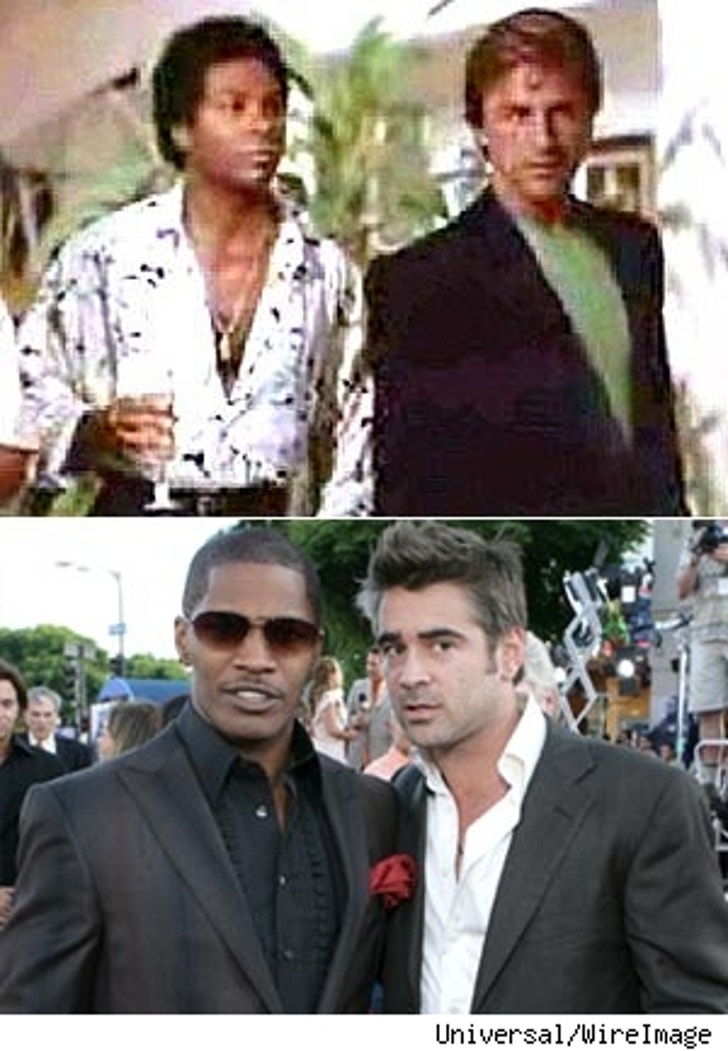 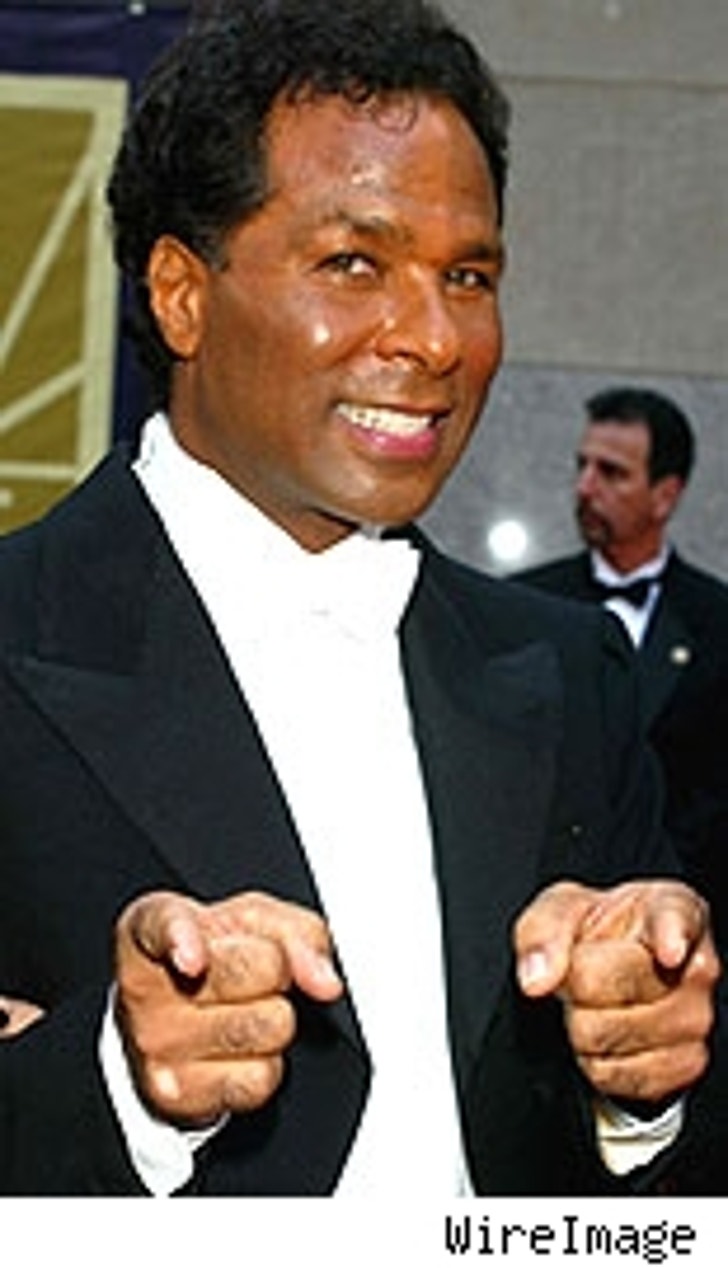 Philip Michael Thomas: In the shadow of this weekend's big screen "Miami Vice" movie, the stars of the original 1984-89 NBC TV series find themselves at opposite ends of the gravy boat. Crockett (Don Johnson) has a new movie in the works, a resurrected TV series ("Just Legal", re-airing on The WB beginning August 6th) and another small screen pitch with writer-director Ron Shelton ("Tin Cup", "Bull Durham"). Tubbs (Thomas) has a small part in a TV commercial promoting the just-released Totally 80's edition of Trivial Pursuit, alongside the likes of Charlene Tilton and Kelly LeBrock. Did the psychic friends Thomas used to work with see this coming? Probably no more clearly that the idea of the 57-year-old actor getting neither a cameo or courtesy red carpet invite from his one-time executive producer, Michael Mann. 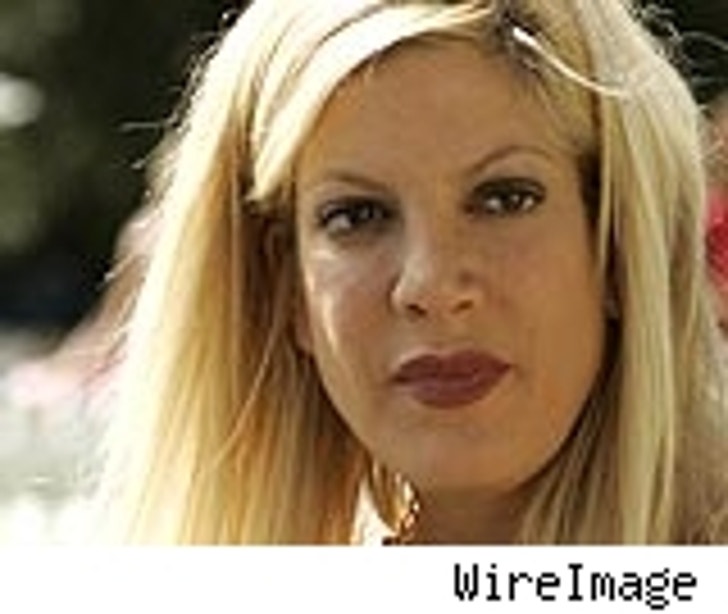 Tori Spelling: Math may not be one of this gal's strong suits, but even she can probably figure out that $500 million minus $800,000 equals a whole lot of money left over. The first amount is a low estimate of her recently deceased father Aaron's vast fortune; the latter is the rumored spoils Tori has been left via a will revised just three months before dad's death on June 23rd. Still, Tori and her publicists may be pushing it by having her shown in the new US Weekly article "Tori's Heartbreak" shopping in Canada with husband Dean McDermott at a thrift store. Even more ironic is the sight in same-said article of the couple scanning lottery tickets. Honey, you had a winning Hollywood power ball lottery ticket in your hands, but you blew it. 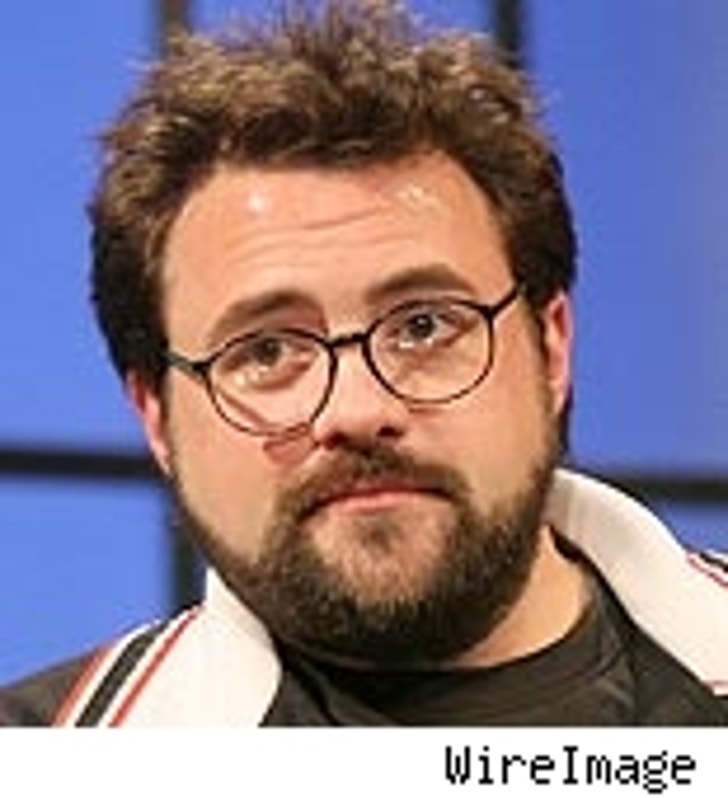 Kevin Smith: It was great fun to read about the "Clerks II" filmmaker's dust-up last week with "Good Morning America" blurbmeister Joel Siegel. But too much of a good thing can take the shine off the old routine. On a RottenTomatoes.com discussion forum this week, under the handle "ThatKevinSmith," the filmmaker defended his sequel's opening weekend box office performance by pointing out that $10 million was double the $5 million it cost to make, but failing to mention that the film's marketing budget is in the $20 million neighborhood. Shortly thereafter, he engaged in another journalistic feud with "L.A. Weekly" columnist Nikki Finke, over her assertions that the 10,000 civilian credits added to the end of the film through a MySpace.com contest were a disgrace. The only thing left is to give Richard Roeper the finger instead of the thumb when he sits in for Roger Ebert on an upcoming show.

Eddie Van Halen: Rupert Murdoch's News of the World may have been all wet about those George Michael-Hampton Heath allegations, but his New York Post just unleashed a doozy via Page Six. According to the gossip column, former rock guitar god Eddie Van Halen has decided to contribute a pair of songs ("Rise", "Catherine") to "Sacred Sin," an upcoming X-rated film directed by his friend Michael Ninn. What's worse, he had the audacity to compare Ninn's visual talents as a porn purveyor as those of Steven Spielberg. Not exactly the way to put to rest Sammy Hagar's comments earlier this month on CNBC's "The Big Idea with Donny Deutsch," during which he suggested that his former band mate was in serious need of an overhaul.

The Dixie Chicks: Their latest album, "Taking the Long Way," is projected to sell only one-third as many copies as the two the group released before lead singer Natalie Maines' inflammatory 2003 anti-Bush comments at a concert in England. And, they've had to cancel 2006 summer tour dates in Red State locales like Memphis, Oklahoma City and Indianapolis due to poor ticket sales. So really, the last thing Maines and co. need is to remind the iTunes crowd how it all went down. But that's just the ticket, as this week the Toronto International Film Festival announced that it will give the gala premiere treatment to the documentary "Shut Up and Sing," co-directed by Oscar winning Barbara Koepple. If all else fails, these lovely ladies can always take a page from the Garth Brooks play book and re-invent themselves as an Australian folk trio.