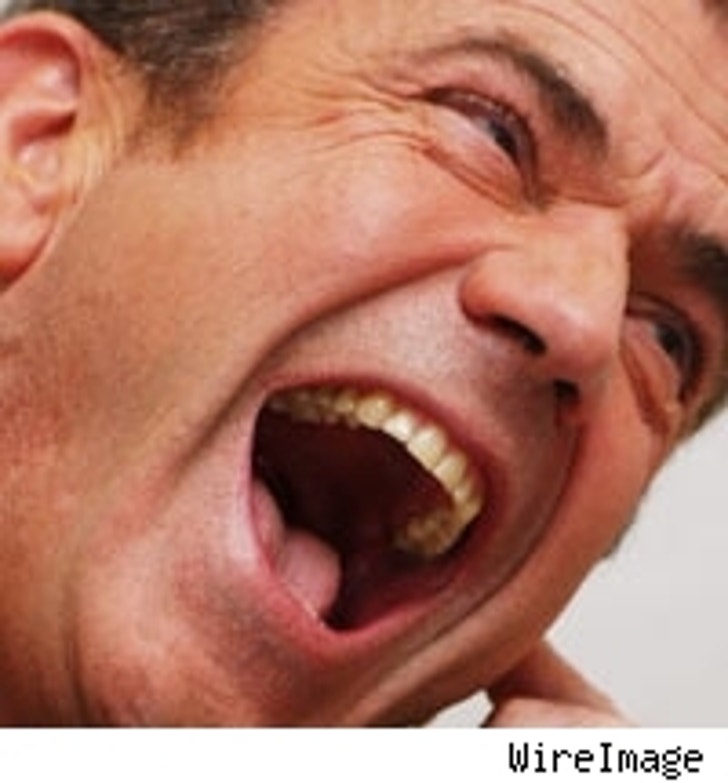 The Department has been caught in a huge lie that they now can't undo. My sources say the Sheriff's officials are scrambling at this very moment, trying to figure out what to do and the Sheriff himself, Lee Baca, has been involved from the outset (I'll explain more about this on Monday).

Here's the problem. The deputy who arrested Mel Gibson wrote an eight page report detailing Gibson's rants and aggressive conduct, but officials ordered the arresting deputy to sanitize his report, eliminating the four pages TMZ has posted on the web site. The sanitized report was signed and became the party line that the arrest occurred "without incident." That is a blatant lie -- a lie the Sheriff's department never thought would be exposed.

When I first called a Sheriff's spokesman to comment on the story we were about to publish, he told me I was "wrong" and the story was "erroneous." When he said that, I had plenty of information but I was not in physical possession of the four phantom pages.

This was a cover up and there's no way of getting around it. The Sheriff said it happened "without incident" and that's just a blatant lie. Now there's an official, signed report that does not have the information TMZ has published, so something's rotten in Denmark.

As far as I know, the arresting deputy has not even re-written the information in this new "supplemental report" that for some reason was supposed to be locked in the watch commander's safe.

The Sheriff didn't get this sloppy overnight. Clearly many celebrities must have gone where Mel Gibson did on Friday. We have more information that we will publish on Monday, but The L.A. County Sheriff's Department must be investigated.