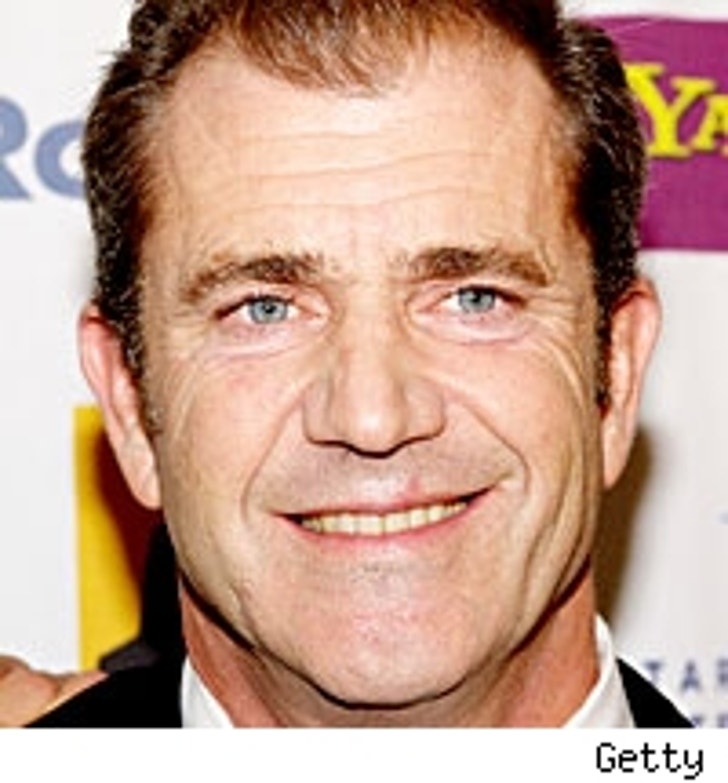 Star Magazine has confirmed that Mel Gibson has begun a recovery program.

Gibson's rep, Alan Nierob, exclusively tells Star, "He is in a program of recovery at this time."

Chris Prentiss, a neighbor of Gibson's and the co-founder of celebrity treatment centre Passages in Malibu, Calif., tells Star: "I understand he has gone to a treatment centre. The center that I've heard he's checked himself into follows the Alcoholics Anonymous 12-step program. And I don't believe that will help him."

Prentiss -- who refused to name the rehab center he's heard Gibson is in -- adds: "He needs individual intense therapy by a team of people who know what they are looking for in causes in alcoholism."