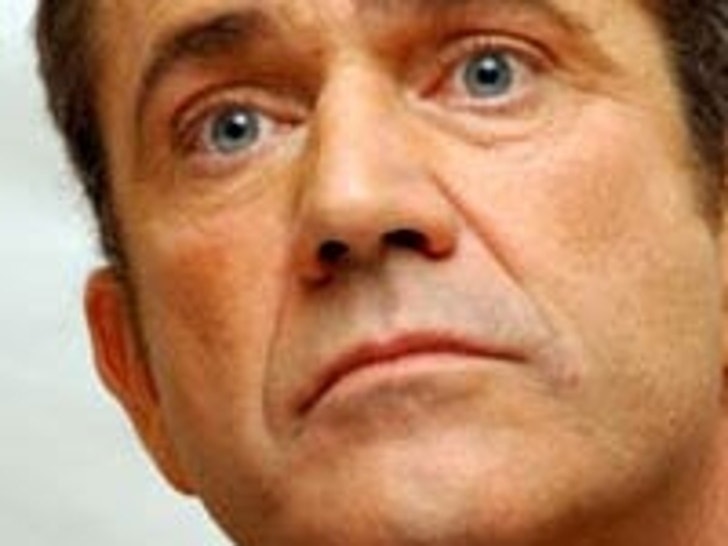 TMZ has obtained a letter from a prominent Los Angeles Rabbi asking Mel Gibson to speak at his temple on Yom Kippur, the Jewish day of atonement. 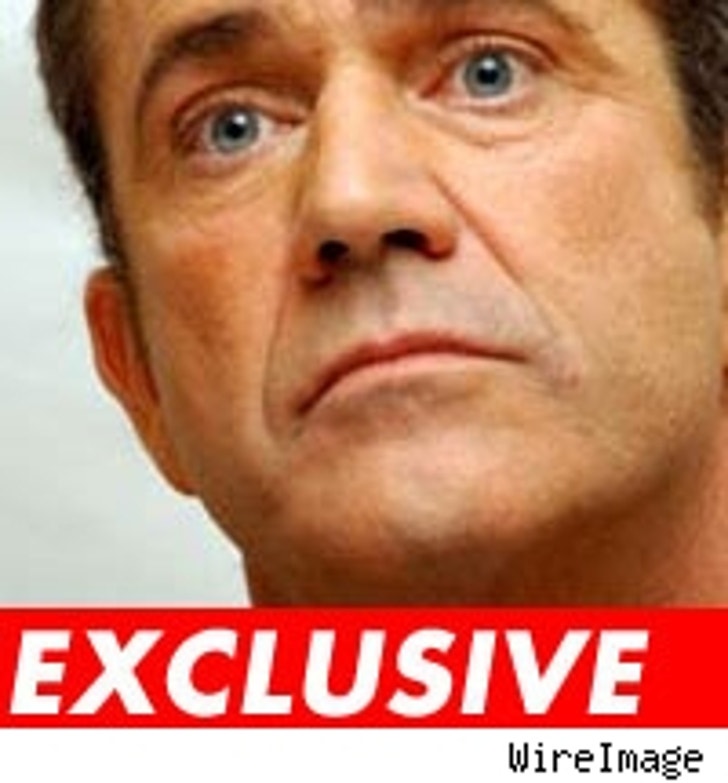 In the letter, David Baron, the Rabbi for the Temple of the Arts, the largest entertainment industry synagogue in the United States, wrote: "...I wish to invite you to come and speak in order that you might directly express to the Jewish community your remorse. I feel that Yom Kippur, Day of Atonement, would be an appropriate time."

Rabbi Baron added: "In our faith we are commanded to forgive when the offending party takes the necessary steps and offers an apology from the heart." 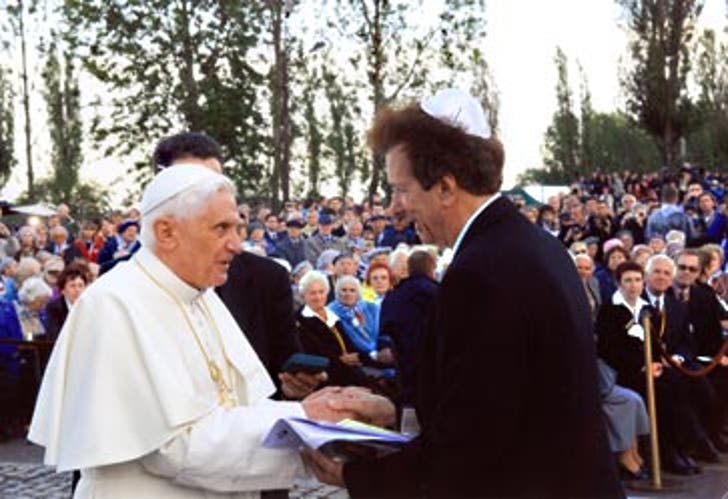 On Tuesday, Gibson acknowledged he made anti-Semitic remarks while under arrest on suspicion of drunk driving. The actor reached out to the Jewish community to "help me on my journey through recovery." Gibson said he was not anti-Semitic but added "I am in the process of understanding where those vicious words came from..."

TMZ contacted Gibson's rep who would not comment on the Rabbi's offer.