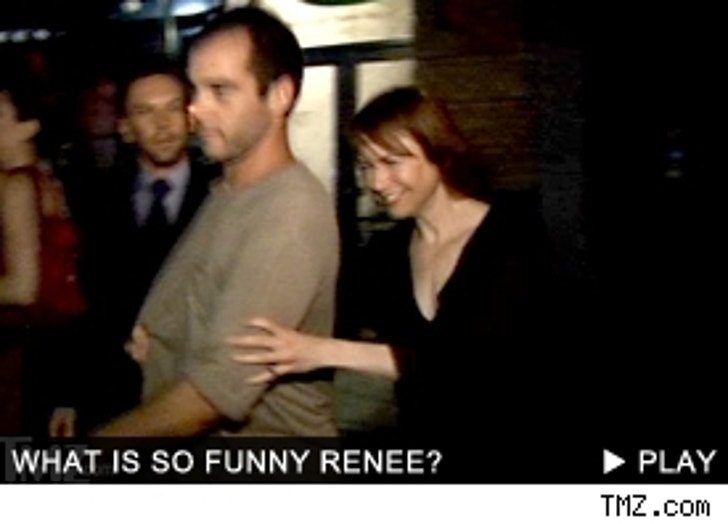 Our cameras were outside the club Butter in New York City Monday night where we ran into Renee Zellweger, T.I., Vin Diesel and Spike Lee.

Renee apparently had a great time out. The Oscar-winning actress was seen exiting the club, giggling with friends before hopping into a cab.

T.I. hugged and shook hands with a few friends before hopping into his ride. Vin Diesel did the same thing -- though he stayed covered up under a hooded sweatshirt -- before jumping into a friend's truck.

And we caught director Spike Lee walking down the street headed to his ride.