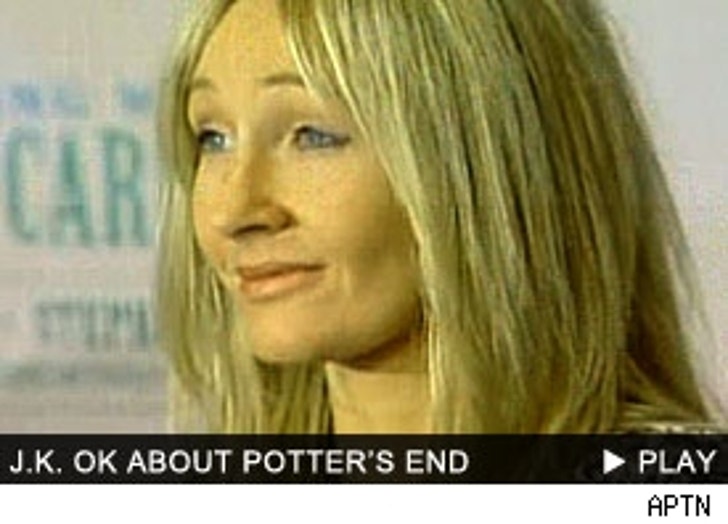 She says she's well into the writing process -- and that ending the series that's been a worldwide publishing phenomenon is liberating.

Rowling is in New York to appear tonight and tomorrow at Radio City Music Hall for a reading, along with authors Stephen King and John Irving. It's her first U-S visit since 2000.

Irving says he and King consider themselves "warm-up bands" for Rowling. They're assuming the crowd at the readings will be much younger than those who read their work.