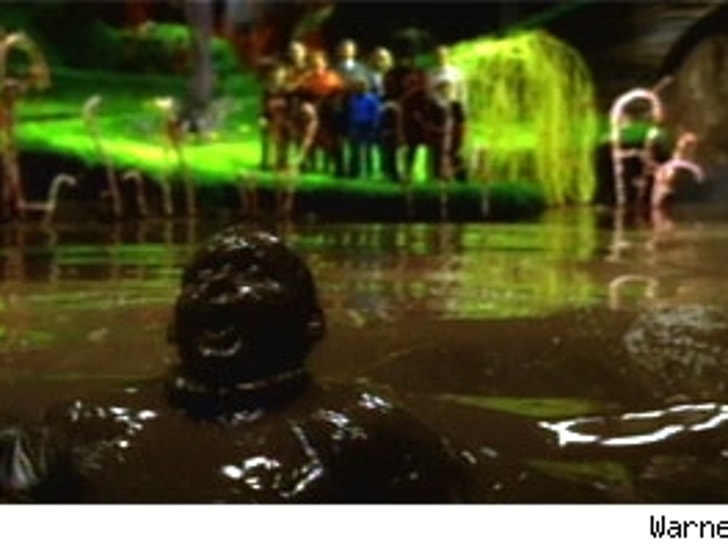 We meant to address this the other day, but then all Mel broke loose and we got distracted. We now return to our regularly scheduled media landscape watching and news reporting.

So, The New York Times carried a fascinating, if contrarian, piece about what happens to TV viewers when they get a TiVo:

"That finding, which comes from in-home interviews conducted by [study creator] Mediamark with 26,000 adults between March 2005 and May 2006, seems to conflict with the contentions of the major broadcast networks. Researchers for the networks told advertisers in November that people in households with a DVR watched 12 percent more hours of TV a day than those without. Those researchers had argued that that tendency counterbalanced the possibility that DVR users would skip past ads."

In other words, the whole reason TV networks were willing to invest in TiVo rather than conspire to kill it, was the idea that even though you might skip a few ads, you'd be watching so much more TV that the extra hours (and extra ads) would more than make up for what you skipped.

Of course, the networks' data disputes this, and some - like CBS' chief research office David Poltrack - would say they have good reason to hope they're right. Otherwise, the networks just invented a device that not only destroys their financial model, it also diminishes their overall ratings, too.

In the meanwhile, for proof that Mediawatch is on to something, I'll point you towards any Las Vegas casino buffet. Faced with a near conveyor-belt of food, folks tend to keep eating - sort of like everyone's favorite episode of "I Love Lucy" - you know, the one where Lucy works in a chocolate factory? Or that scene of Augustus Gloop, swimming in a tributary of cocoa in "Charlie and the Chocolate Factory"? You get the idea. 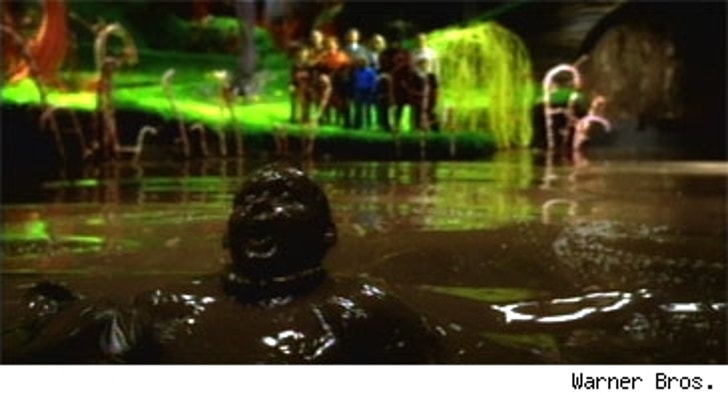 It seems that TiVo and its clones basically shut off that TV conveyor belt, allowing people to view all they want, which -- contrary to America's ever-expanding waistline -- turns out not to be all they can.

While the results of the new Mediawatch study could prove disasterous to the TV industry, a 2003 report from the Journal of American Medicine suggests Americans might do well to invest in a TiVo if they'd like to stay healthy. The JAMA report found that independent of exercise levels, "sedentary behaviors, especially TV watching, were associated with a significantly elevated risk levels of obesity and adult-onset diabetes."

In other words, if you're not a rotund diabetic, you probably have your TiVo to thank. If you are, you probably should keep taking insulin, but look into buying a TiVo.