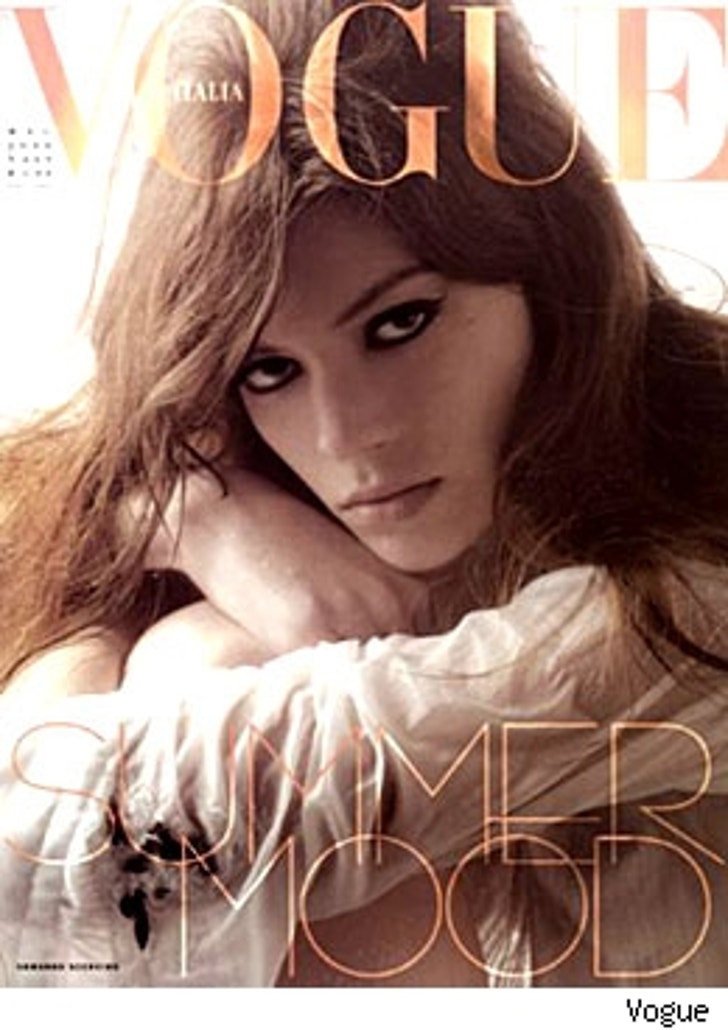 Heather Bratton was a rising star on the modeling scene.

With just one year of modeling under her belt, Bratton had already landed the cover of Italian Vogue and walked the runways of fashion powerhouses like Gucci and Prada.

But that all came to a tragic end in a fiery crash on July 22.

The 19-year-old was en route to Newark Airport when the hired car she was a passenger in broke down in the center lane of the New Jersey Turnpike.

Bratton's car was rear-ended by an SUV and then struck another vehicle. The car caught on fire and Bratton was trapped inside. She was pronounced dead at the scene.

Bratton's agency, Women Management, released a statement saying, "Heather was a sweet, gentle and thoughtful girl who achieved a remarkable level of success during her first year modeling, which is a credit to her distinct beauty and spirit."