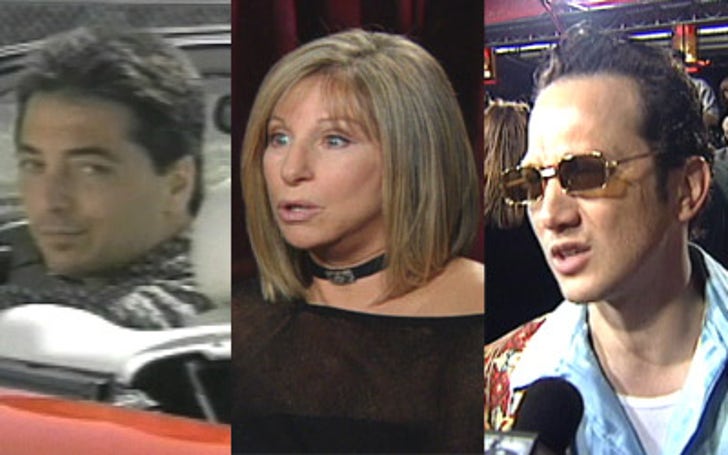 For some, like Mel Gibson celebrity impersonator Rohn Evans or the pair of anonymous Ohio jokesters posting anew on the satirical blog "Mel's Musings," the actor's PCH flare-up is a bonanza. But for most others in the Zone, the events first reported by this website are akin to the French movie poster tag line for Mel's 1998 action flick Tequila Sunrise - "Un Cocktail Explosif." 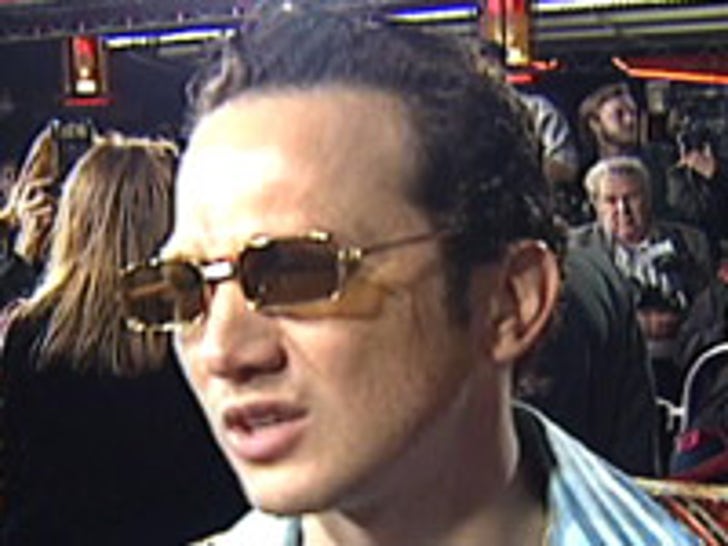 Rob Schneider: Many people feel it's still too soon for 9/11-themed movies such as "United 93" and next Wednesday's "World Trade Center." So imagine how those folks must feel about the full-page ad taken out by actor Rob Schneider in this past Thursday's Hollywood trade paper Daily Variety, as sort of a spoof of his own similar battle a year ago with L.A. Times columnist Patrick Goldstein over "Deuce Bigalow: European Gigolo." "I, Rob Schneider, a 1/2 Jew, pledge from this day forward to never work with Mel Gibson, actor-director-producer and anti-Semite..." the ad begins. It gets better with a gag about "Passion of the Christ 2," but overall, this is about as well-timed as the idea of a condemnation of Gibson by another half-Jewish actor (his "Air America" and "The Singing Detective" co-star Robert Downey Jr.). 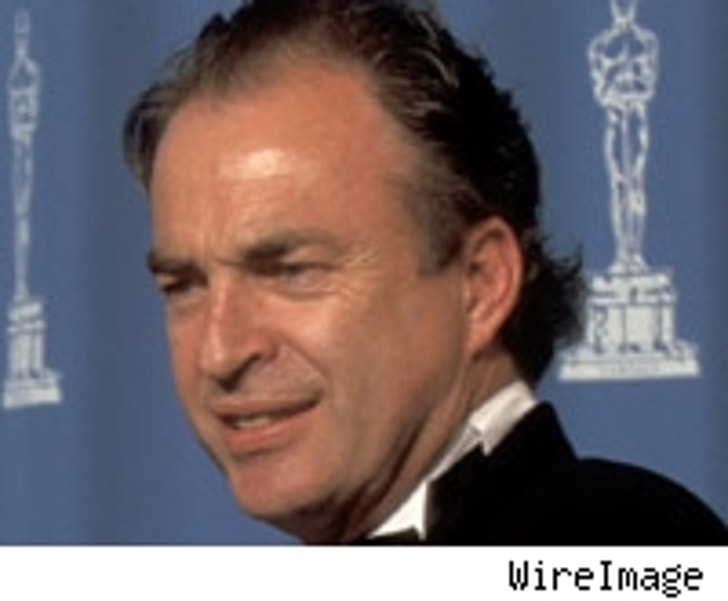 Bruce Davey: Formerly Mel's business affairs manager, this fellow Aussie joined forces with the actor to form Icon Productions. And what this past week's DUI disaster may have felled most regrettably in terms of the company's future worldwide box office bottom line is a second biblical passion project now far more ironic than iconic. Based on the book "My Glorious Brothers" by Howard Fast, the Gibson-directed film was to be all about the Maccabees, a Jewish people that retook Jerusalem from the Greeks in 167 B.C. and relit the Menorah. This now has about as much of a chance of getting made as that other desert uprising Icon Entertainment project, "Mad Max 4." 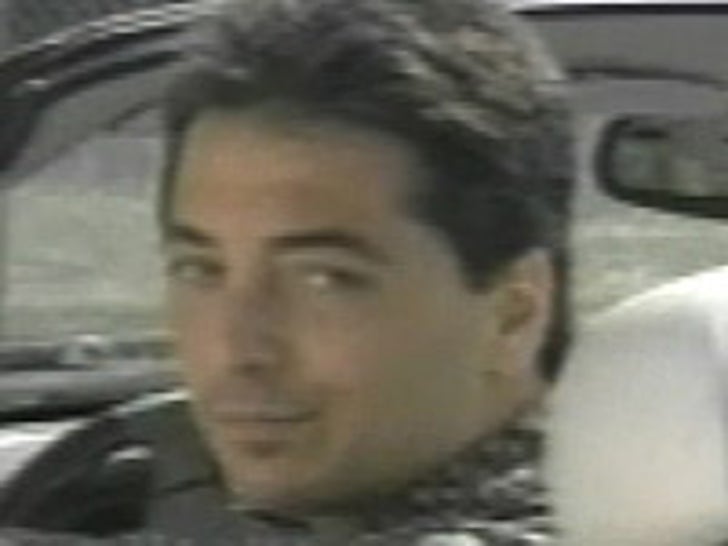 Scott Baio: Just a few months before he was featured in a Bugsy Malone-centric episode of the British ITV series "After They Were Famous," the artist formerly known as Charles and Chachi suited up with Mel for a now-infamous 2003 Los Angeles Sheriff's Department PSA (resuscitated earlier this week right here on TMZ). The Internet can be a lethal weapon when it comes to reconfirming fading career pageantry, and so, tickled by this unexpected bit of street theater, fans have since been reacquainting themselves with Baio's latest film credits ("Super Babies: Baby Geniuses 2," "Van Horn: Tour of Duty"). It all adds up to a vibe somewhere in between Baio's VH1 pilot "Let's Kill Scott Baio" and the false reports of his death in 1997. 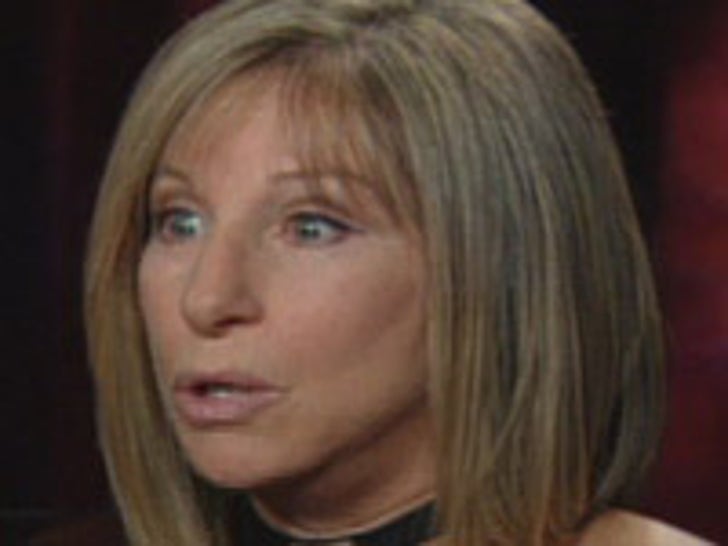 Barbra Streisand: Liberal pundits have been up in arms this week about the lack of Mel condemnation from folks such as Steven Spielberg, Jeffrey Katzenberg and Jeff Berg, boss of Gibson's talent agency ICM. But what about Streisand, Malibu's Jewish den mother? She crossed paths, indirectly, with Mel at a 75th anniversary tribute show to Sinatra. But this, truly, was a golden opportunity for Babs to focus some fury at her neighbor and, in the process, goose sagging ticket sales for her upcoming concert tour. Instead, she allowed herself to be beaten to the punch by east coast namesake Barbara Walters.

Avi Korein: As head of something called the S.I.S.S. (Screen International Security Services), this 45-year-old Israeli has overseen bodyguard detail for A-listers such as Tom Cruise and Brad Pitt. But it is Gibson, Korein's personal client, who may now bring him a whole lot more bang for the buck. The actor's comments have inflamed the kooksphere, and – like Mel's Jewish publicist, Alan Nierob - Klein now finds himself caught up in some unusually resonant crossfire. Who knows, if things get really dicey, Klein might want to switch out the one-time potential star of "Mad Max 4" for his first big client, Bruce Willis, and the relatively easier task of keeping things kosher on the set of the upcoming "Die Hard 4."