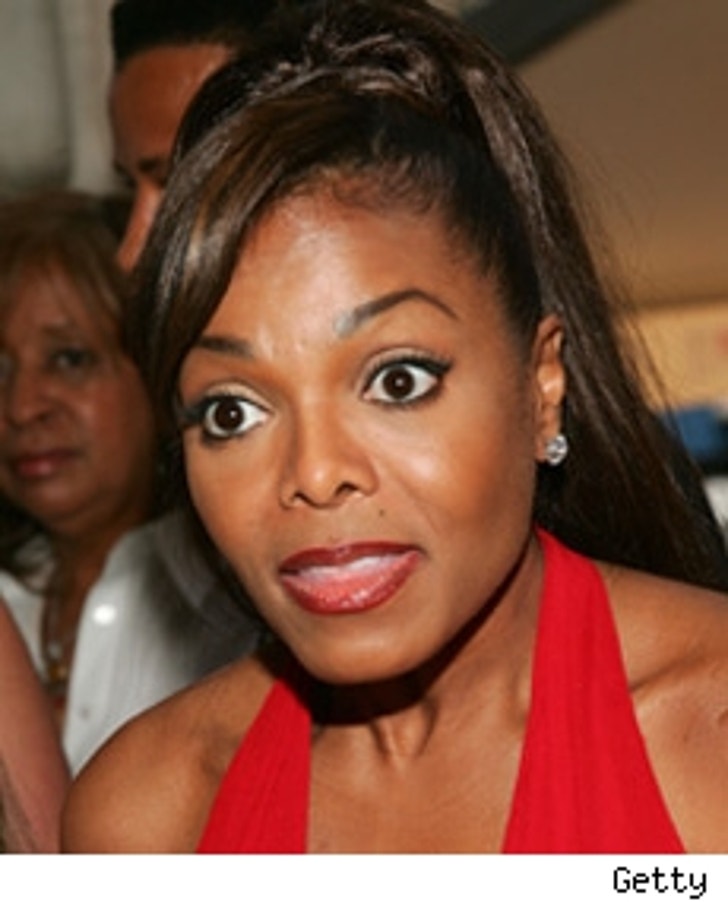 According to the British newspaper The Sun, Janet Jackson has taken a page from the book of Madonna and Jennifer Lopez with her very specific demands. When Janet was scheduled to appear on "Capitol Breakfast" in England recently she sent one of her minions ahead of her to have a bottle of water from a spring in Fiji (not to be confused with Fiji brand water) placed in the refrigerator so that it would be chilled before she arrived. While that doesn't seem that bad, it was when she demanded the water be a certain temperature and insisted that the staff use a thermometer to ensure the temperature was correct that the demand seemed to get out of hand.

While it is recommended that you drink 8 glasses of water a day, making sure the water is a certain temperature might be a bit overboard.