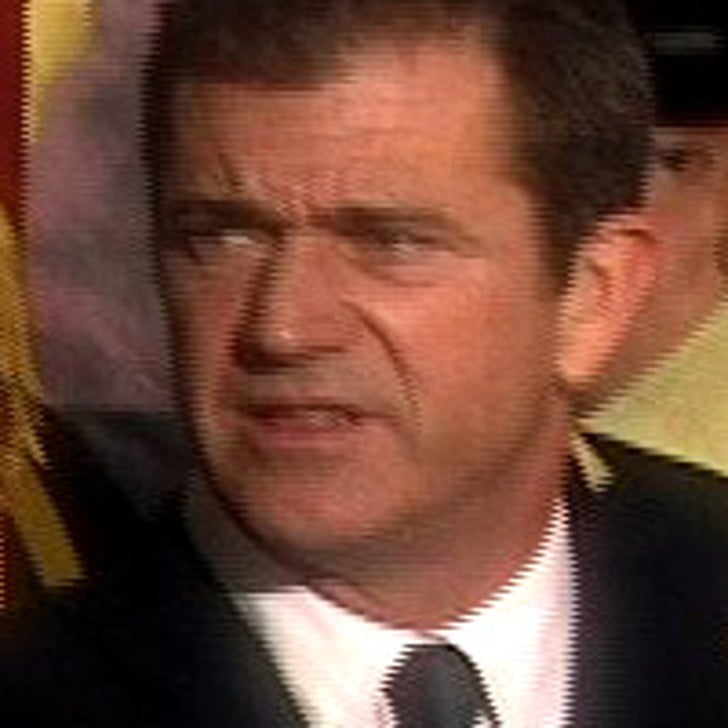 The Los Angeles County Sheriff's Department has rejected TMZ's request for the video and audio tapes of Mel Gibson's arrest.

Last week, TMZ lawyer Alonzo Wickers requested the tapes under California's Public Records Act. In a response late Friday, a lawyer for the Sheriff's Department notified Wickers, "The records you have requested are records of the investigation and part of the investigatory file in this matter."

The letter from the lawyer for the Sheriff's Department does provide some official detail into the arrest. It occurred at 3:10 a.m. on July 28 and Gibson was booked at the Sheriff's station at 4:06 a.m.

According to the letter, Deputies are currently still investigating the incident. It says, "As Gibson traveled on Pacific Coast Highway, deputies were alerted by their radar that his speed was above the posted limit."

The letter continues, "Deputy personnel stopped Gibson and when they contacted him, they smelled alcohol on his breath. Deputies conducted field sobriety tests and Gibson's field breath test showed that he was apparently operating his vehicle while under the influence of alcohol. "

As TMZ reported, a single Deputy -- James Mee -- stopped Gibson and took him into custody.