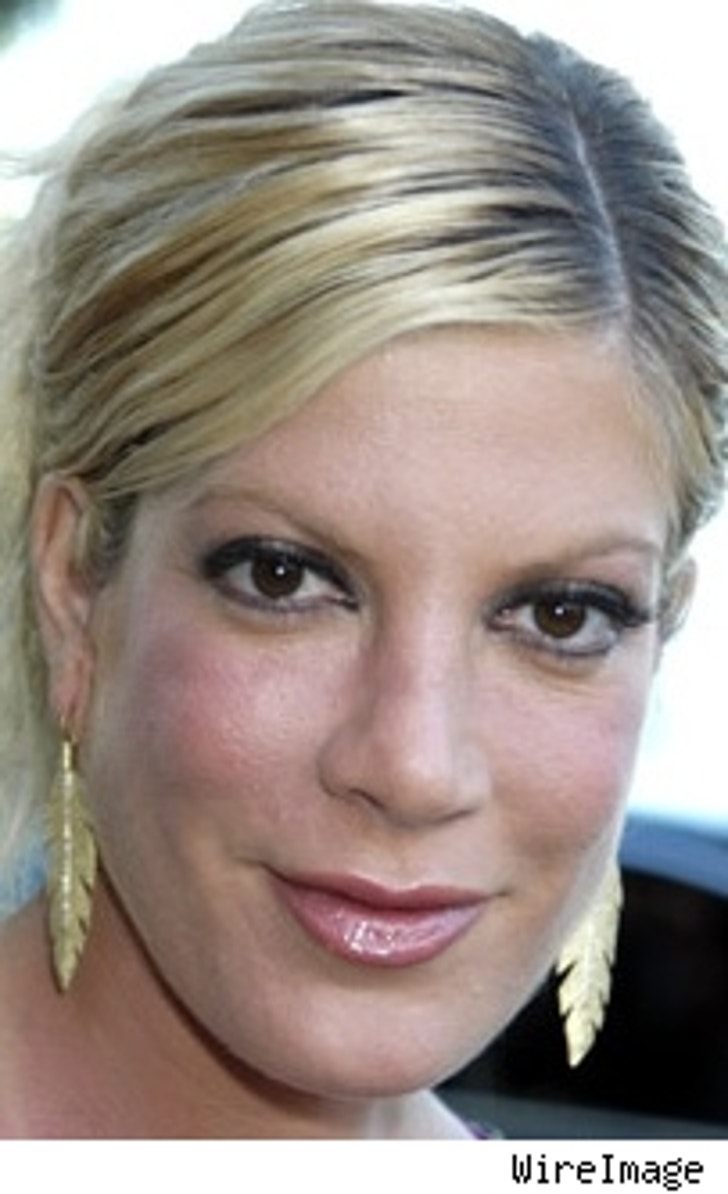 The knives in the ongoing fight between Tori Spelling and her mom Candy just got a whole lot sharper.

According to reports this morning, Candy is cutting Tori out of two planned television tributes to her late husband, and Tori's dad, Aaron Spelling. And Tori is none too happy about it.

One of the tributes to the legendary TV producer, an ABC special, was to be hosted and executive-produced by Tori but has been killed completely by Candy, says a People magazine source. "All of [Aaron's] stars had signed on and some interviews had already been taped . . . But Candy wouldn't release the clips of his shows because Tori was involved in the project."

Candy's rep confirms that the show won't go on, but says that Candy "didn't feel the timing was right . . . since the Emmys were doing a big tribute to her husband around the same time." Speaking of the Emmys, Tori reportedly lashed out at her mother at a barbecue over the weekend, , calling her a "b**ch," says Lloyd Grove, because Candy is also trying to bar her from the Emmys and the tribute to her dad there.

Tori's rep says the rant was misunderstood, and the Academy of Television Arts and Sciences (the Emmy-bestowing body) says a Spelling celebration has yet to be finalized. 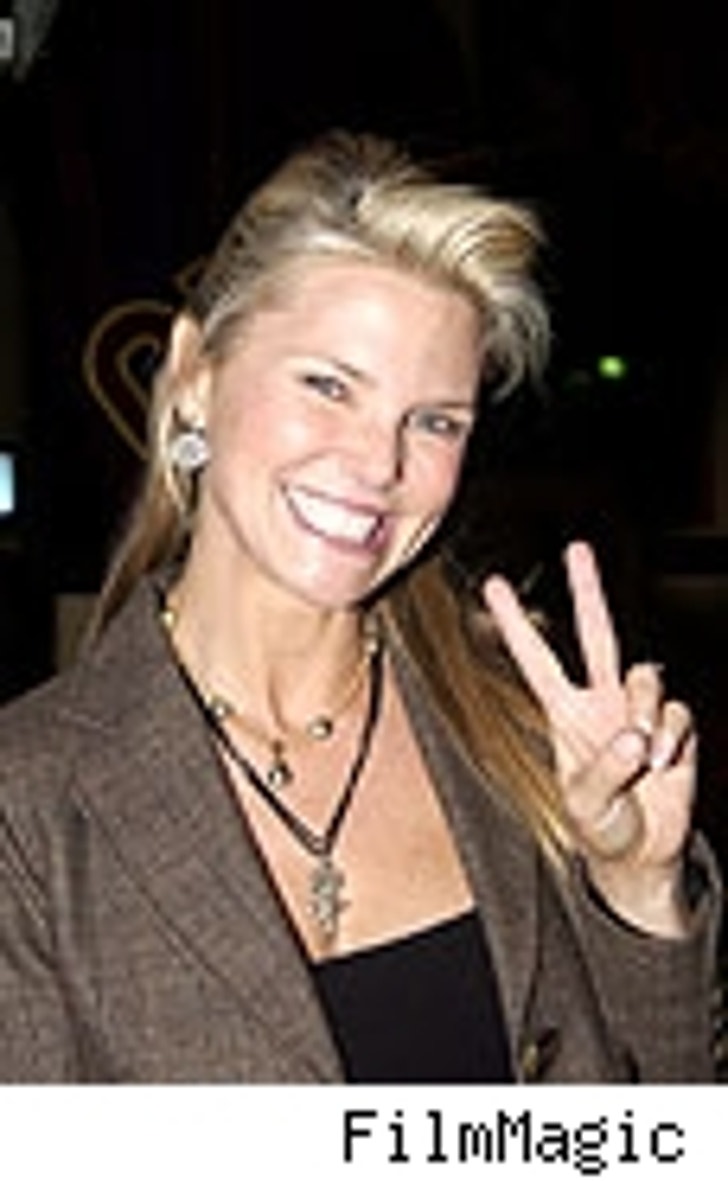 Brinkley Gets What She Wants – 'Cause It's Hers

Peter Cook's lawyer has said that his estranged wife Christie Brinkley "can have whatever she wants" should they eventually split up, but sources say that Christie would get the "lioness' share" of the couple's assets anyway.

"Christie brought most of the money into the marriage," confides one source in the New York Daily News. She was, according to the source, the principal investor in the pair's Hamptons properties, and that their prenup entitles Christie to most of their assets.

Separately, the other woman in all of this is no shrinking violet, as e-mails that Diana Bianchi's Southampton High School classmates might release could reveal. The now 19-year-old vixen, according to a source, "had a thing for some of the school's jocks and she made it clear in these e-mails that she didn't want other girls going near them." Bianchi's lawyer says, "We're not going to respond to all her high school friends." 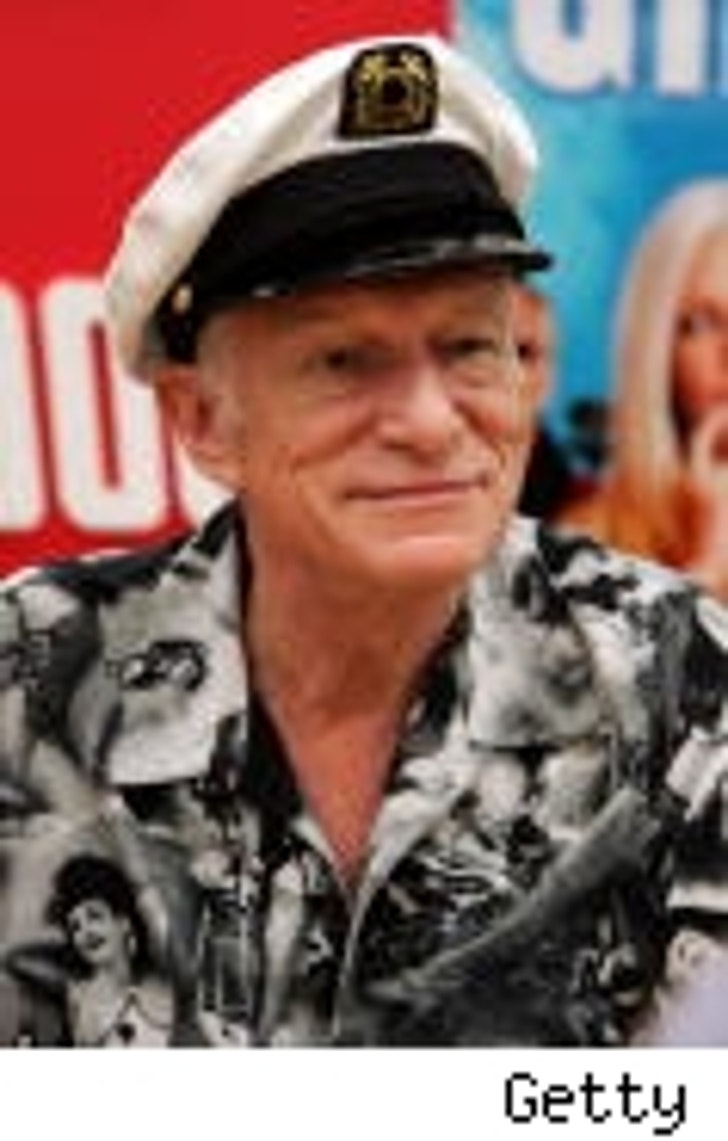 After a newspaper report that he was in ill health – or that he had in fact suffered a stroke – Playboy founder Hugh Hefner insisted on Monday that he was feeling just fine. "I've never felt better," said the 80-year-old publishing magnate. "We had a lingerie party Saturday night and I went up a little early because Holly [one of Hef's girlfriends] had a cold. I am in very good health."

Hefner hosted his annual "Midsummer Night's Dream" party at the Playboy Mansion Saturday night, welcoming Owen Wilson, Jack Black, Johnny Knoxville, and Jimmy Kimmel, amongst other guests, to his cozy confines, according to a Playboy rep. And the next night, Hef hosted a movie screening. 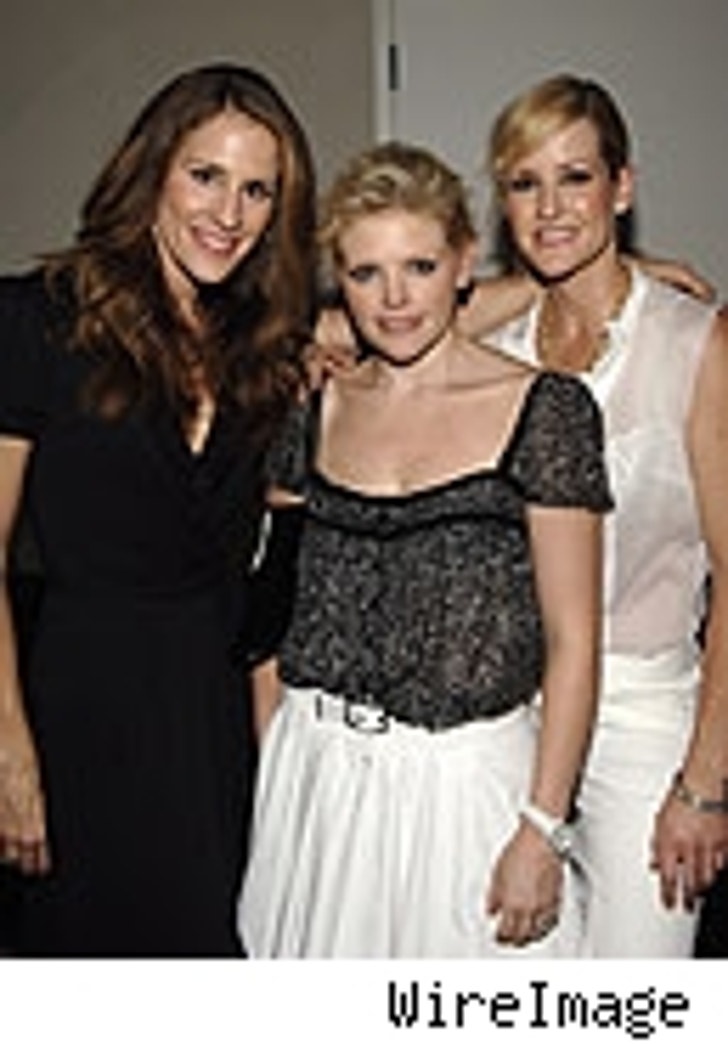 Country-rock trio the Dixie Chicks have ditched several concert dates on their "Accidents & Accusations" tour after slow ticket sales, but have added several others to, as they put it, "accommodate demand."

Kansas City, Houston, Memphis, and Knoxville, Tennessee, are amongst the cities that have been removed from the original schedule. Other cities' dates, like Nashville, LA, and Denver, have been postponed. Some DJs and music-industry insiders are saying that the Chicks' changing musical style has alienated some of its country fans, and that the new album, as one radio station manager in Indiana put it, hasn't "had that big of an impact around here." And yet other radio folk say that the damage from the group's criticism of President Bush and the war in Iraq hasn't yet been fully repaired.

The band counters that their album spent several weeks at the top of the country albums chart and has already gone platinum. 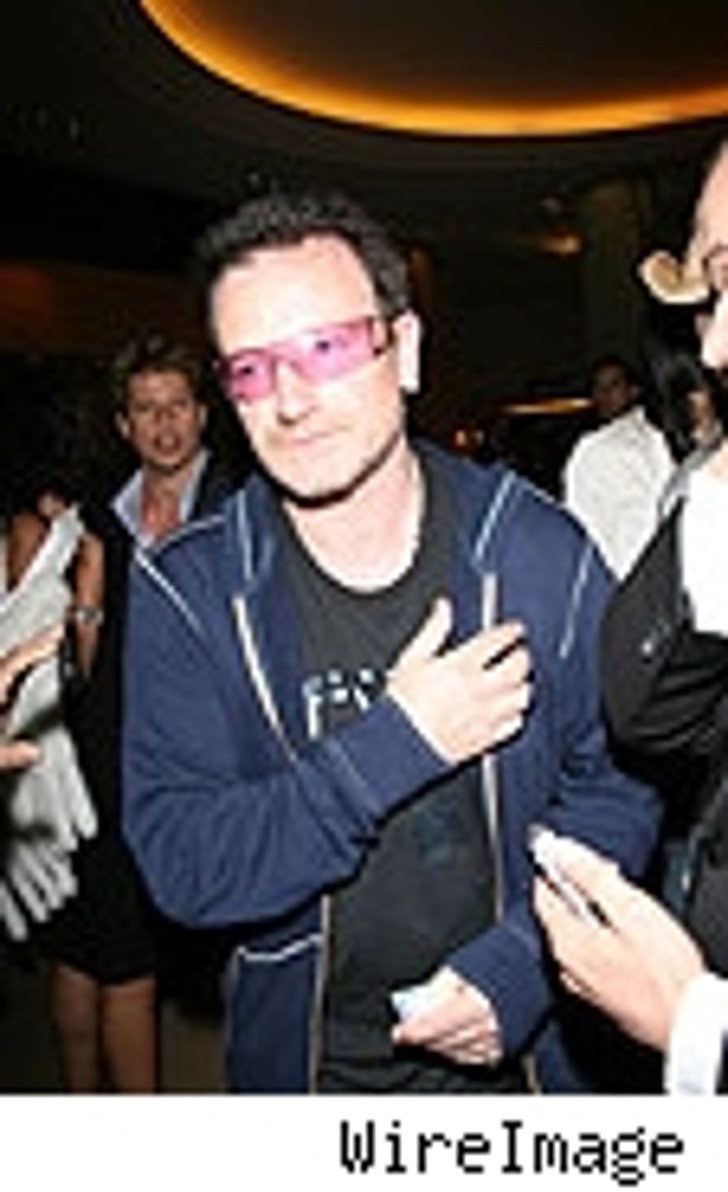 Goodie Bag: Bono and Steve Martin Are Neighbors, Ebert Has Surgery, Baldwin To Play Director on "The Sopranos."

New York magazine has published a controversial and – it says – accurate map of where stars live in New York City, and the map shows how the confines of Manhattan can make for some strange celeb bed- (or, at least, block-) fellows. . . Film critic Roger Ebert, on the mend from cancer surgery, had a minor surgical procedure Sunday to repair a blood vessel that burst near the site of his original surgery for a recurrence of salivary cancer. Ebert will soon begin physical therapy . . . Daniel Baldwin will play the director of the horror-gangster film that Christufuh (Michael Imperioli) so badly wants to get made on "The Sopranos." Baldwin was recently involved in an automobile accident in Los Angeles.