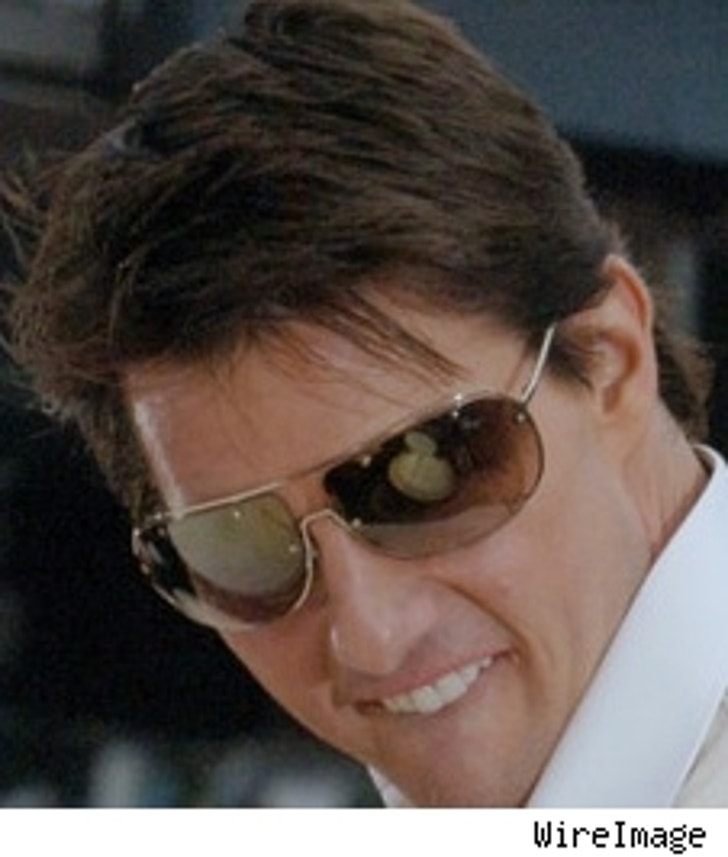 Though the general public is now fully privy to Tom Cruise's penchant for bizarre behavior, the late baseball great Joe DiMaggio may have been one of the first to know.

A report this morning suggests that the actor followed Joltin' Joe all over the place, spooking him and nearly prompting him to call the cops.

In the mid-'90s, when Cruise had already ascended to the top of the Tinseltown heap, he would, according to a source cited by Rush & Molloy, show up unbidden at baseball-signing shows and wait for DiMaggio to appear, and even waited outside a restaurant for him once for three hours. But the famous Yankee – once married to Marilyn Monroe – wasn't impressed, and instead, according to the source, referred to Cruise as "a short little guy" who scared him a little. "This guy is following me around everywhere I go," said DiMaggio to R&M's source. "Next time, I'm going to call the cops."

Cruise's reps didn't respond to the story, and it's perfectly possible that Tom was trying to get DiMaggio's story made into a film: The "Mission: Impossible" star and father of Suri has been known to go to great lengths to get projects made, like showing up on a motorcycle in the middle of the night at director JJ Abrams' house to convince him to direct "M:I-3." 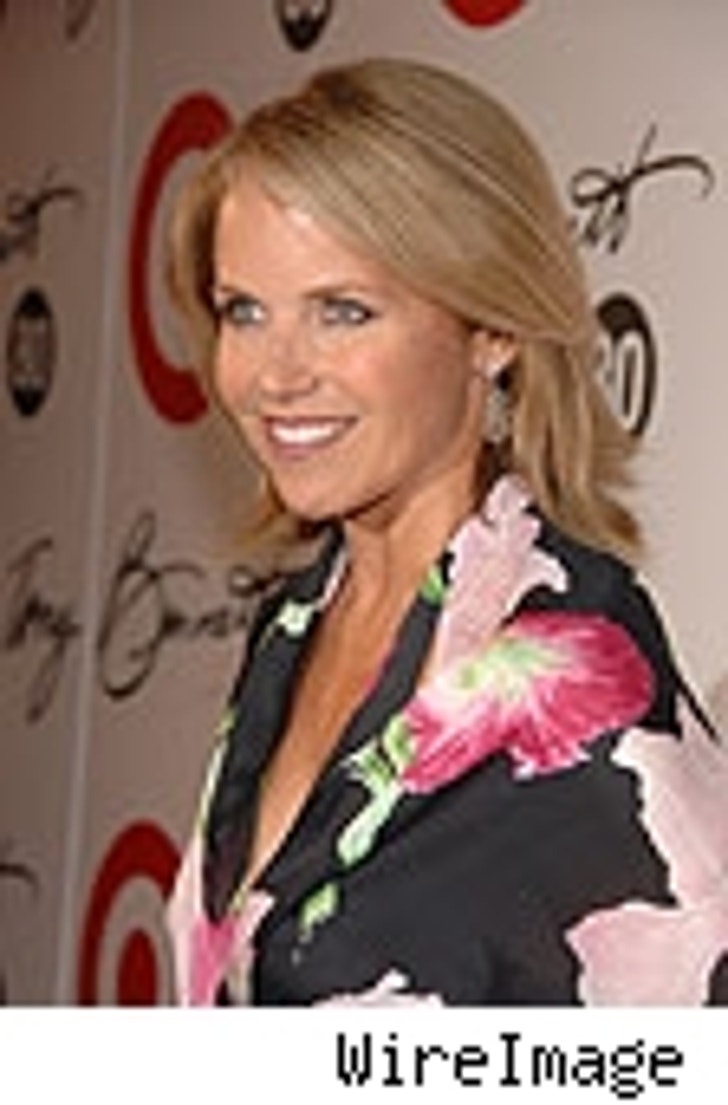 Couric Gives "Peace Out, Homies" a Spin for Sign-Off

Katie Couric heard the people on her six-city "listening tour" of the country and her potential audience, and what they want, she says, is a longer newscast. "Every time people said that, I would tell them, 'as Dan Rather would say, that dog won't hunt," said Couric yesterday to reporters in advance of her Sept. 5 debut on the CBS Evening News.

As for her wardrobe, Couric says it's "not a big part [of the planning process]" and that she wants to dress "professionally and appropriately," though she certainly has "a little less leeway on my clothing choices." The prep for the newscast kicks into high gear on Friday, when the new set is ready and rehearsals can begin.

And then there's the all-important sign-off. "I contemplated 'Peace out, homies,'" joked Couric. "That just didn't feel completely right." One option she's not likely to choose is Dan Rather's much-disparaged "Courage." And, apparently, everyone and her mother is providing suggestions. 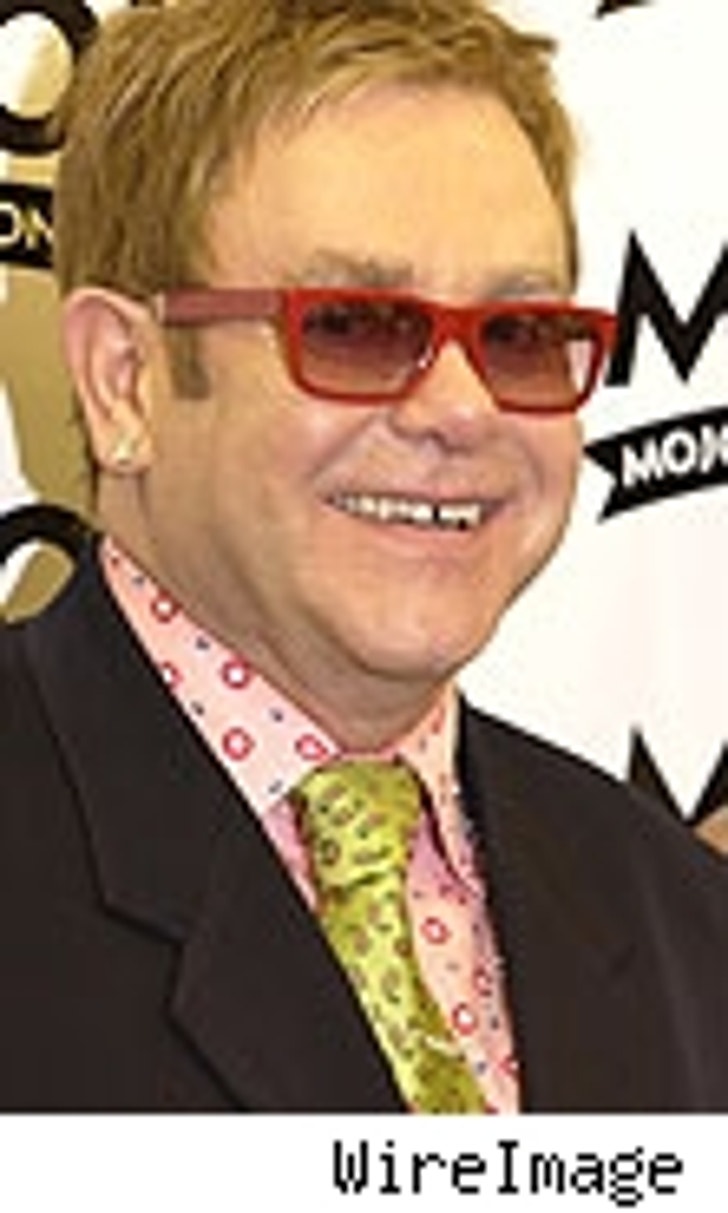 A release date has been set for Elton John's next album, a sequel of sorts to 1975's "Captain Fantastic and the Brown Dirt Cowboy," the "Sgt. Peppers"-ish concept album that told the story of Sir Elton's and his longtime musical collaborator Bernie Taupin's meandering path to success. "The Captain and The Kid" will be out Sept. 19, and a North American tour supporting the album will begin Sept. 15 in Sacramento.

As the 59-year-old legend recalls it, the new album emanated partially from his and Taupin's gradual transformation into the two characters of the original album from thirty years ago, with Elton becoming the Captain and Taupin, with his dusty ranch in California, more of the "Brown Dirt Cowboy." And now, sober and focused, Elton is living what he calls "a fantastic life," with multiple projects and obligations filling up his calendar. 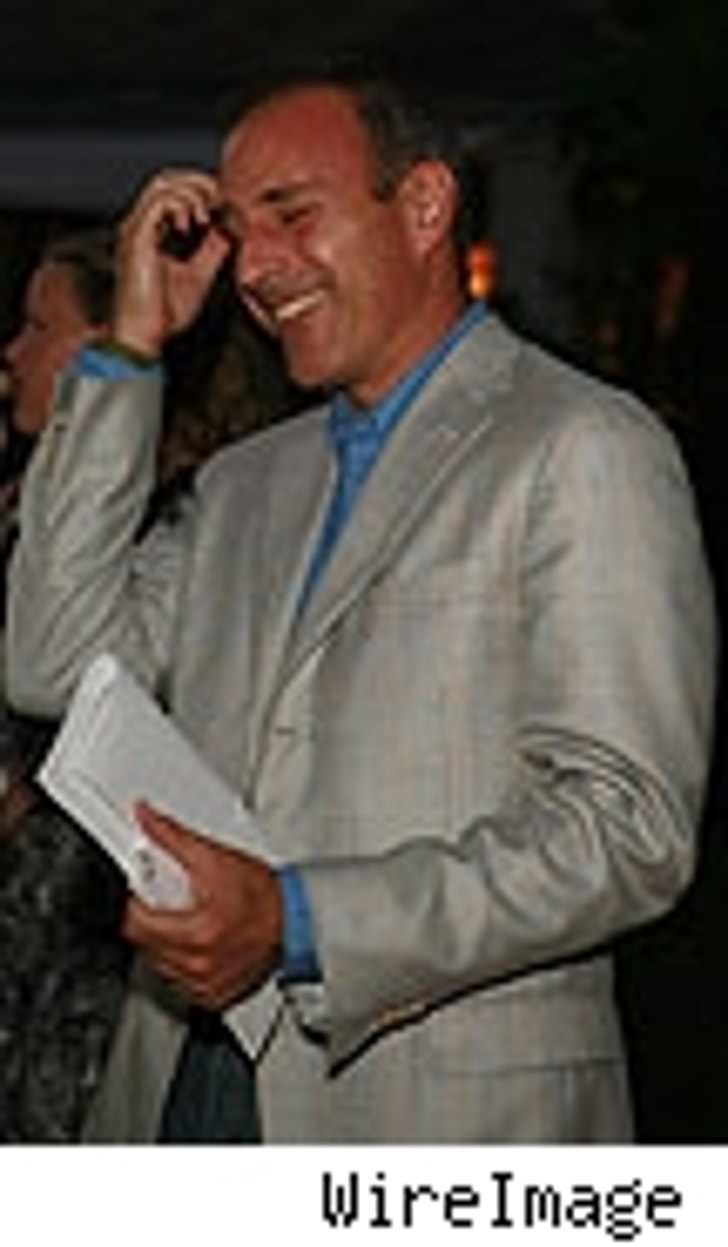 Matt Lauer and his wife Annette Roque are expecting their third baby, according to the New York Times magazine. The couple already have two kids, Jack, 5, and Romy, 2 ... Owen Wilson, Jamie Foxx, and Kevin Spacey are just some of the celebs who can't get enough of Ping-Pong, say Rush & Molloy. Spacey doesn't ask for very much on his contracts, but he does ask for a Ping-Pong table in his hotel room ... Andy Dick was up to his usual antics at the Comedy Central roast of William Shatner Sunday night, licking faces and causing all kinds of mayhem with gossip reporters, as Page Six's Mandy Stadtmiller found out firsthand.