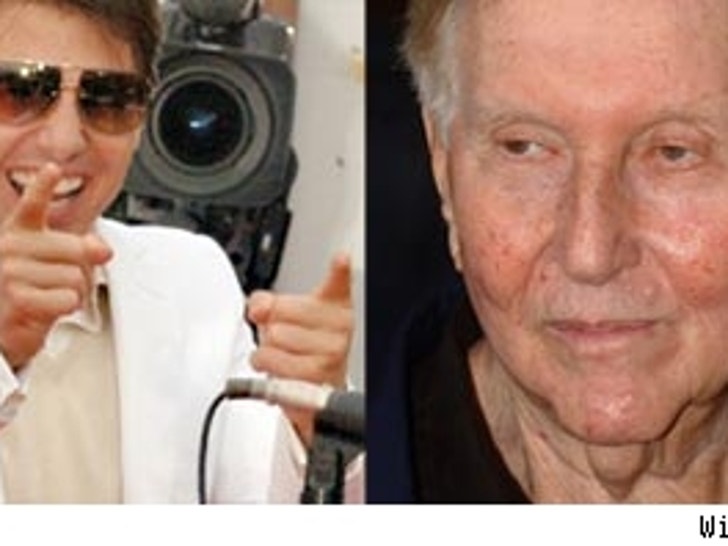 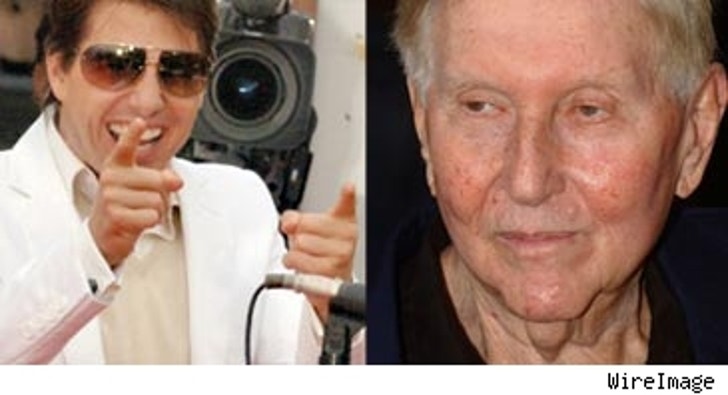 Sumner Redstone, chief honcho at Viacom, the parent company of Paramount, has ended the 14-year relationship with Cruise's production company, Cruise/Wagner Productions. According to The Wall Street Journal, Redstone cited Cruise's controversial conduct and behavior over the last year as the reason for the split.

Redstone reportedly believed Cruise's antics -- including his now infamous appearances on "Oprah" and "Today" -- had a negative impact on the bottom line for "Mission Impossible III." Redstone said, "As much as we like him personally, we thought it was wrong to renew his deal." Redstone told The Wall Street Journal: "His recent conduct has not been acceptable to Paramount."

Cruise/Wagner produced a string of hits for Paramount, including "Top Gun," "Mission Impossible" and "Days of Thunder."

UPDATE: Paula Wagner, Cruise's producing partner, responded angrily, claiming Redstone's comments were "outrageous and disrespectful." Wagner noted that her collaboration with Cruise has accounted for 15% of Paramount's theatrical revenues over the last decade. Wagner added that she and Cruise broke off negotiations with Paramount within the last few days. Finally, Wagner said her company has raised "a revolving fund of $100 million" from two hedge funds and that they will be making movies in the future.