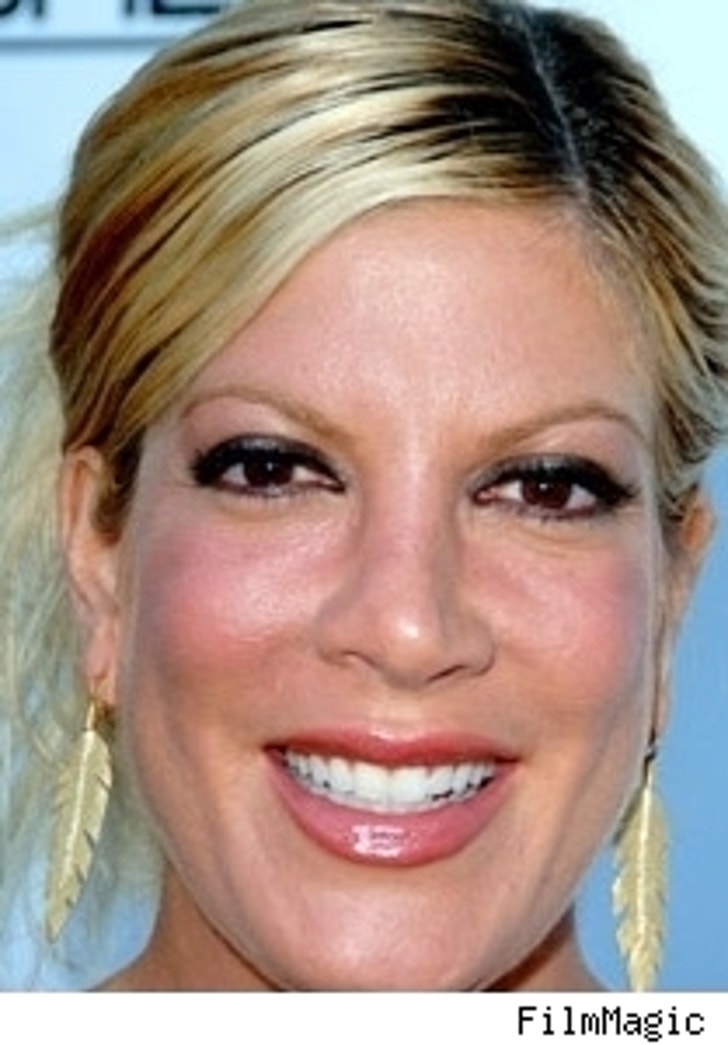 The nasty fight between Tori Spelling and her mom Candy just keeps getting nastier-and everybody will be watching tonight to see what kind of shadow it casts over the awards-show broadcast.

A tribute to TV titan Aaron Spelling, who died in June, is slated to be one of the highlights of the show-but neither his daughter nor his wife is scheduled to appear in it. And, moreoever, even clips of Tori playing Donna Martin on "Beverly Hills, 90210" may be excluded from the tribute because of the feud.

The LA Times reports that celebs from a wide range of Aaron Spelling's TV shows will pay tribute to him, including Heather Locklear ("Melrose Place") and Joan Collins ("Dynasty"). But reports several weeks ago said that Candy was trying to keep Tori out of the planning of the tribute, and didn't even want her to show up at the Emmys at all-a charge denied by Candy's spokesman. He told the LAT, "Everyone is giving Candy Spelling too much credit. She's been accused of running the network, producing the Emmys and deciding who can and can't come." That denial hasn't stopped industry watchers from speculating that Candy really is the power behind the scenes-so everything that goes on tonight will undoubtedly be scrutinized by loyalists on both sides of this sad family feud. 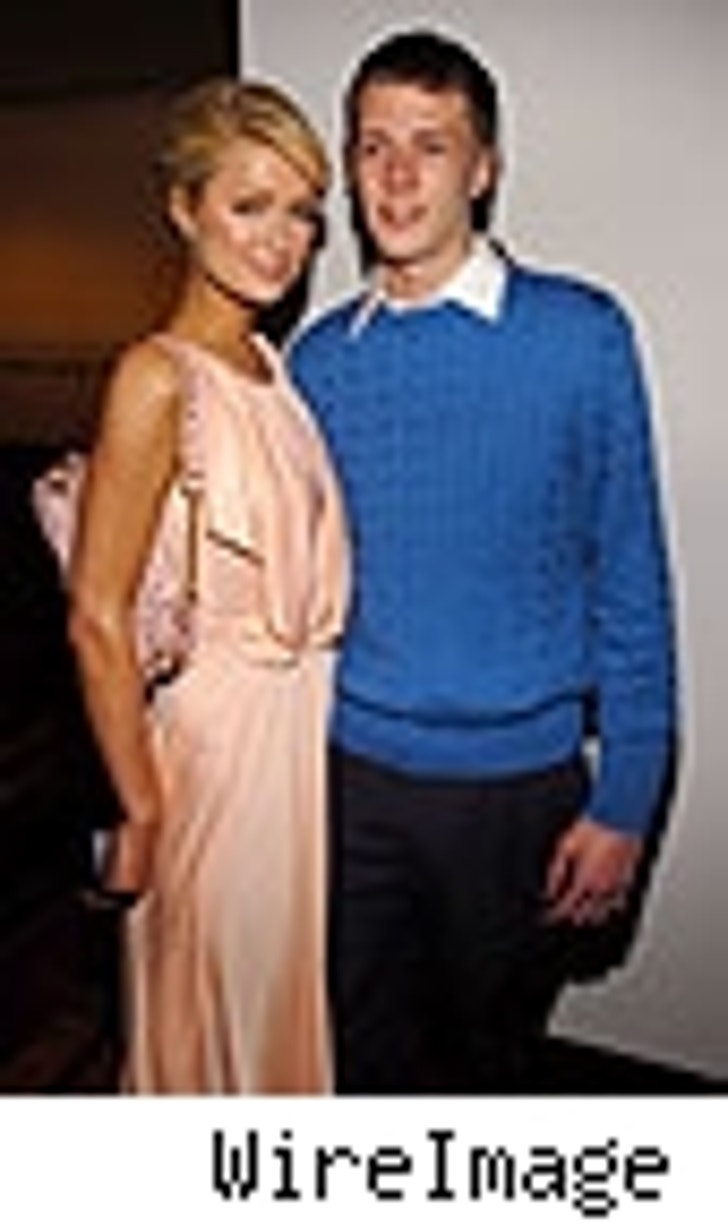 Like sister, like brother? Could be, if Barron Hilton's summer interning for Hamptons magazine pays off. Page Six reports that Rick and Kathy Hilton's 16-year-old son has been fetching coffee, photocopying and other intern tasks. (We wonder if those include fact-checking reports on his sisters' escapades.) We assume he's not slumming it this summer, though-his parents own a $6.3 million house in the Hamptons. 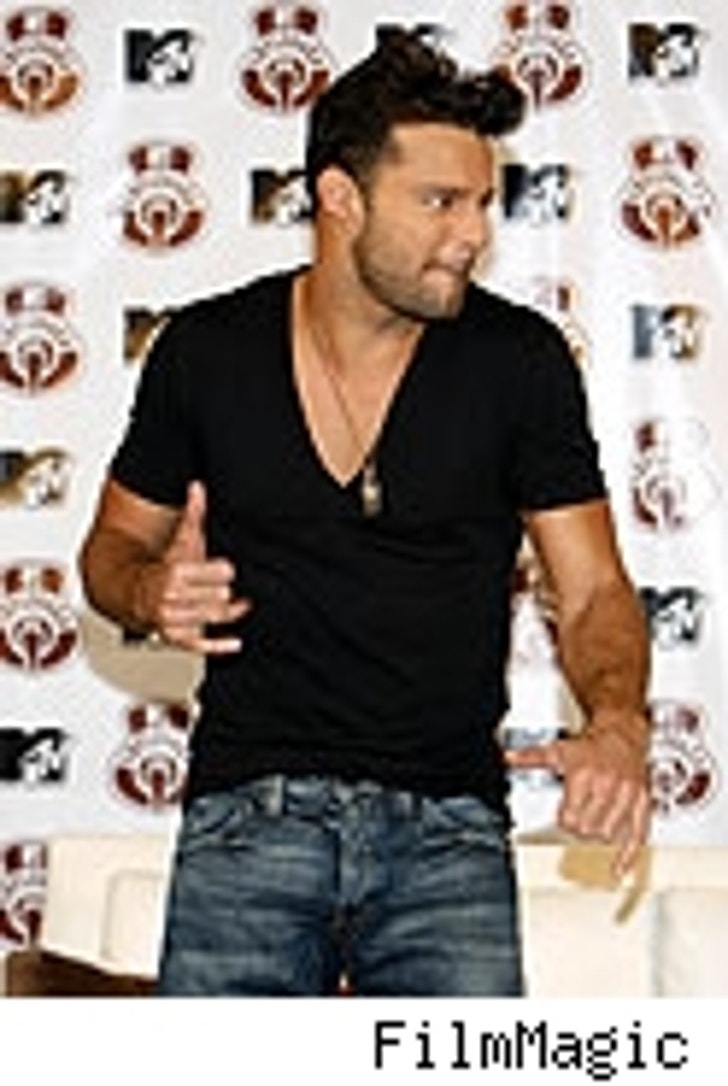 Looks like the royalty money is starting to trickle away, as faded pop star Ricky Martin is selling off a whole trove of pricey real estate. The New York Post's Braden Keil reports that Martin has sold his 65th-floor apartment in the posh Time Warner Center for over $9 million, netting him a pretty swell $3 million profit in the process. Meanwhile, he also unloaded houses in Miami and Puerto Rico, and recently got $18 million for his mansion in Beverly Hills. No word on where Martin will actually be living, but Keil says he's looking for a new pad in New York. 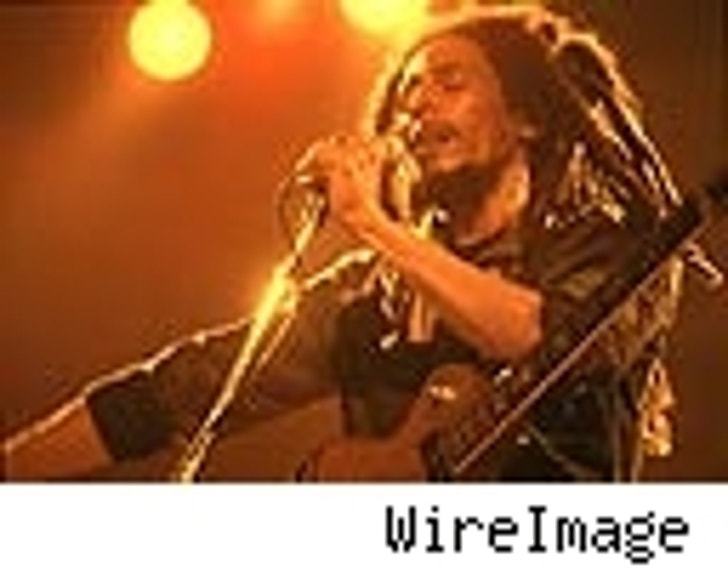 Jamaican reggae star Bob Marley may have died 25 years ago, but his legacy lives on-and not just in his music. The Bank of Jamaica is putting his face on a series of 1,000 commemorative coins in gold and silver, and selling them for a cool $100 each. "We've received quite a bit of interest already," a Bank spokeswoman said ... Elton John may be known for his prowess on the piano, but he wants to expand into other genres, he told Rolling Stone: He's interested in recording a hip-hop album. Yes, that's right-Elton John wants to record a hip-hop album. "I want to bring my songs and melodies to hip hop beats-a bit like 'No Diggity' by Blackstreet," he told the magazine. For once, we're stunned into silence.