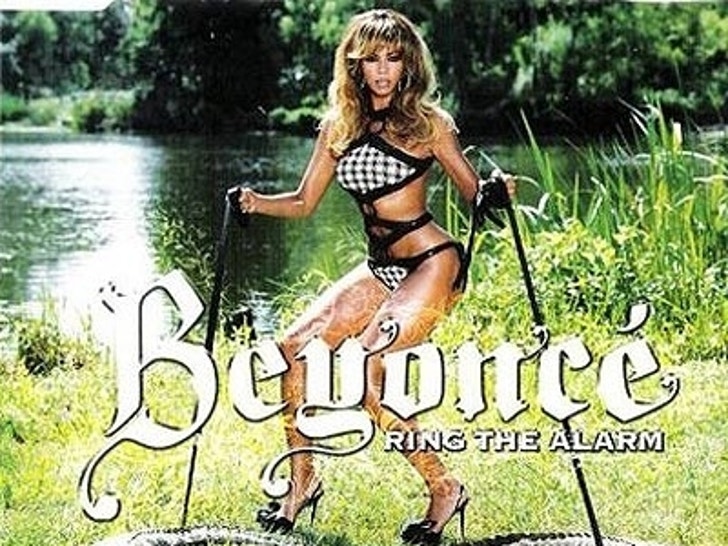 PETA is going after Beyoncé Knowles -- again -- after the singer told Arena magazine about her peeps taping a baby alligator's mouth shut during a recent photo shoot. 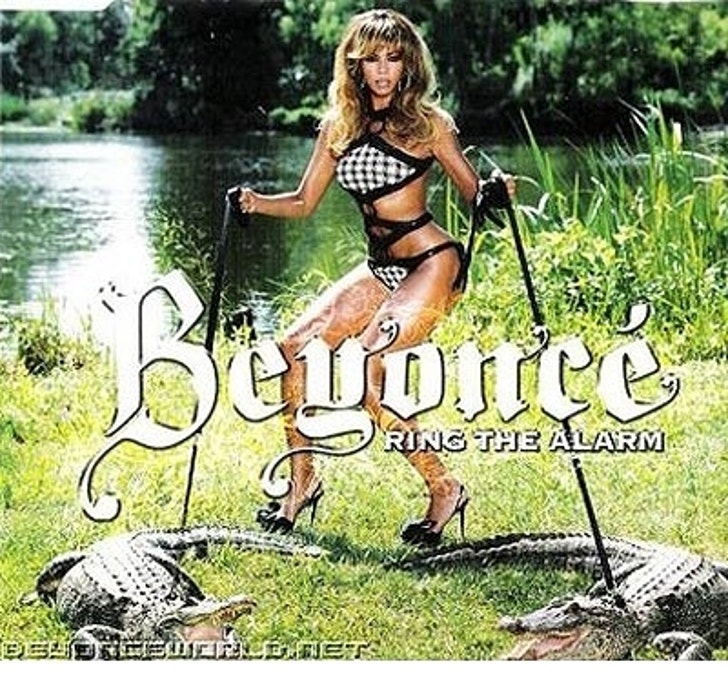 The shoot went down for Beyoncé's upcoming album, "B'Day." She told the magazine, "There was a shot where I held an alligator. (It) had (its) mouth taped -- that was my bright idea." Beyoncé added, "He was really cute, but since his mouth was taped, he didn't have any way to defend himself. He was upset, so he peed on me. That was an experience."

PETA thinks it was a bad experience -- for the gator. The animal rights organization contacted one of the world's leading biologists, who wrote Knowles a letter saying, "As a specialist in reptile biology and welfare, I'm concerned about your posing with a terrified baby alligator for your new album cover." He added, "Humans and alligators are not natural bedfellows, and the two should not mix at events such as photo shoots. In my view, doing so is arguably abusive to an animal."

Beyoncé has not responded to the letter. This isn't the first time PETA has gone after her. This past June, Beyoncé and her mom were confronted by PETA members at a fancy New York restaurant over the singer's use of fur in her fashion lines.