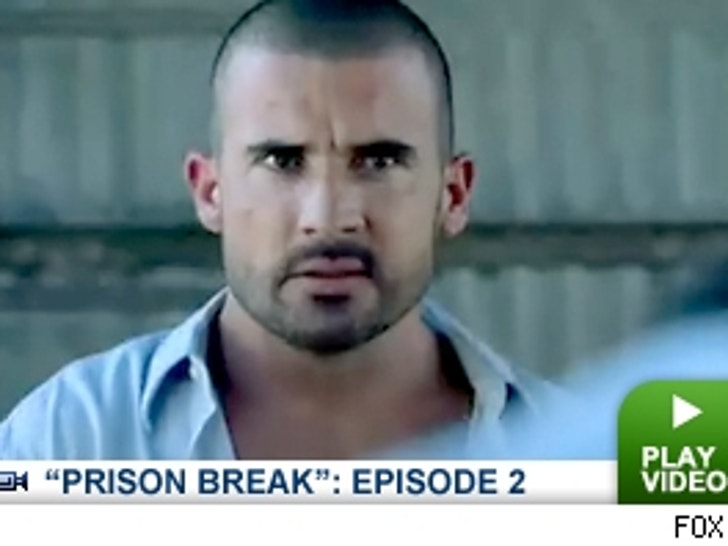 While most shows haven't even had their premieres yet, FOX's "Prison Break" and "Vanished" are already on their second episodes. And if you missed them last night, never fear -- you can watch both episodes, in their entirety, right here!

Last night on "Prison Break," Michael and Lincoln tried to devise a plan to free LJ from jail while Bellick and Warden Pope felt the heat following their unsuccessful attempts to capture the escapees.

Meanwhile on "Vanished," Senator Collins' ex-wife Jessica was being looked at as a suspect in the disappearance.

Remember, if you ever miss an episode of these hit FOX shows, check in at TMZ every Tuesday to watch them online. 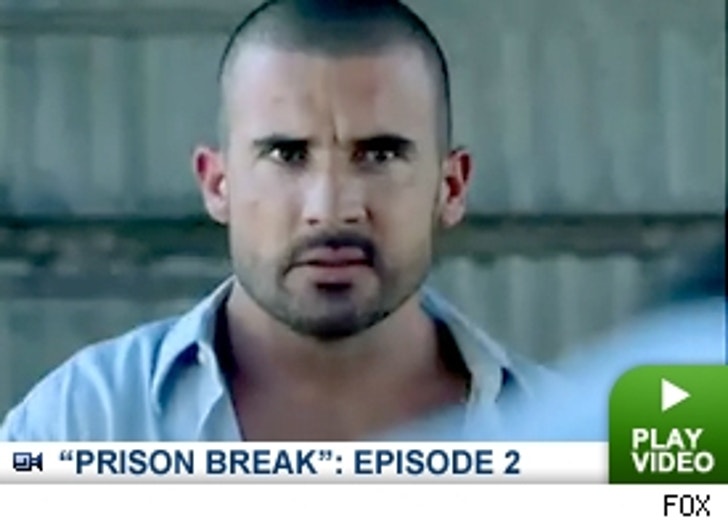 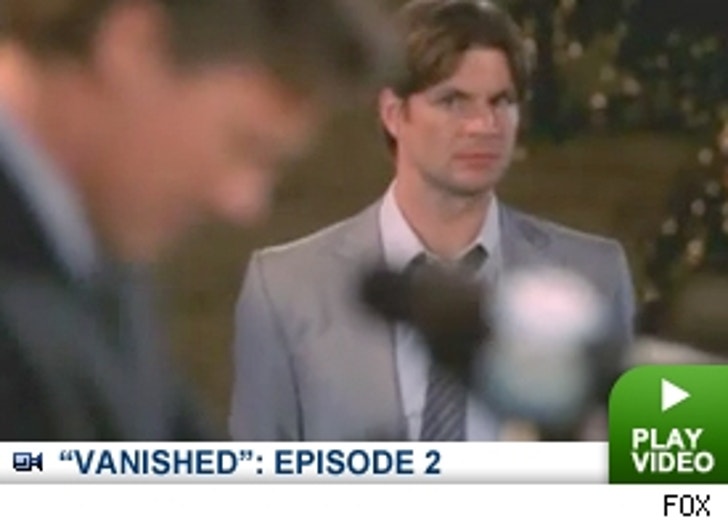