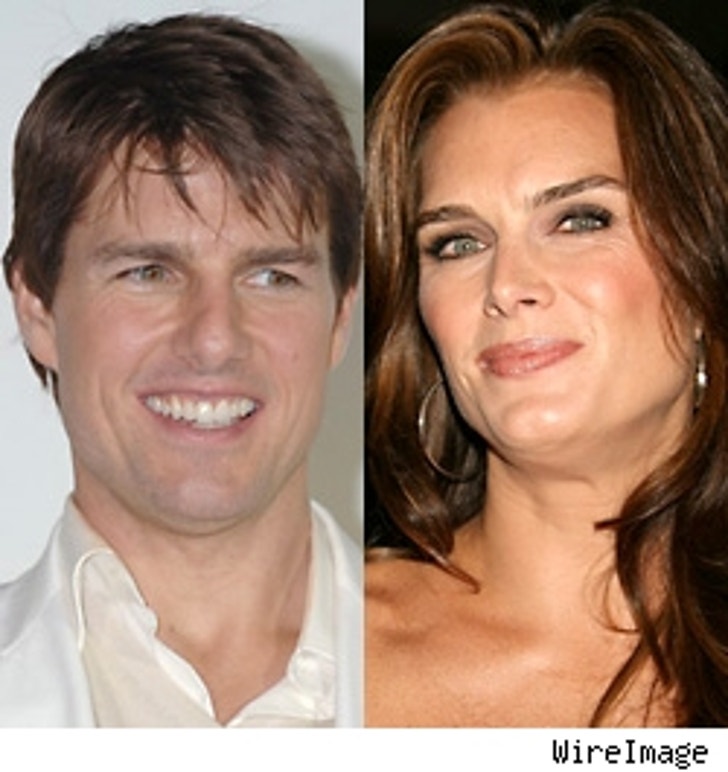 That must've been awkward: Tom Cruise went to Brooke Shields' house on Thursday and apologized for slamming her use of antidepressants. Shields says that she thinks the apology was "heartfelt," but Cruise still maintains that antidepressants are evil.

On an appearance on the "Tonight Show" last night, Shields told Jay Leno that Cruise "came over to my house, and he gave me a heartfelt apology. And he apologized for bringing me into the whole thing and for everything that happened." Shields added that she was "impressed" with the "Mission: Impossible 3" star's sincerity, and that Cruise was able to restrain himself from proselytizing about the evils of psychoactive pharmaceuticals.

Not that Cruise has changed his mind: According to his rep, who confirmed the apology, Cruise "has not changed his position about antidepressants, which as evidenced by the black label warnings issued by the FDA on these types of drugs, are unhealthy." 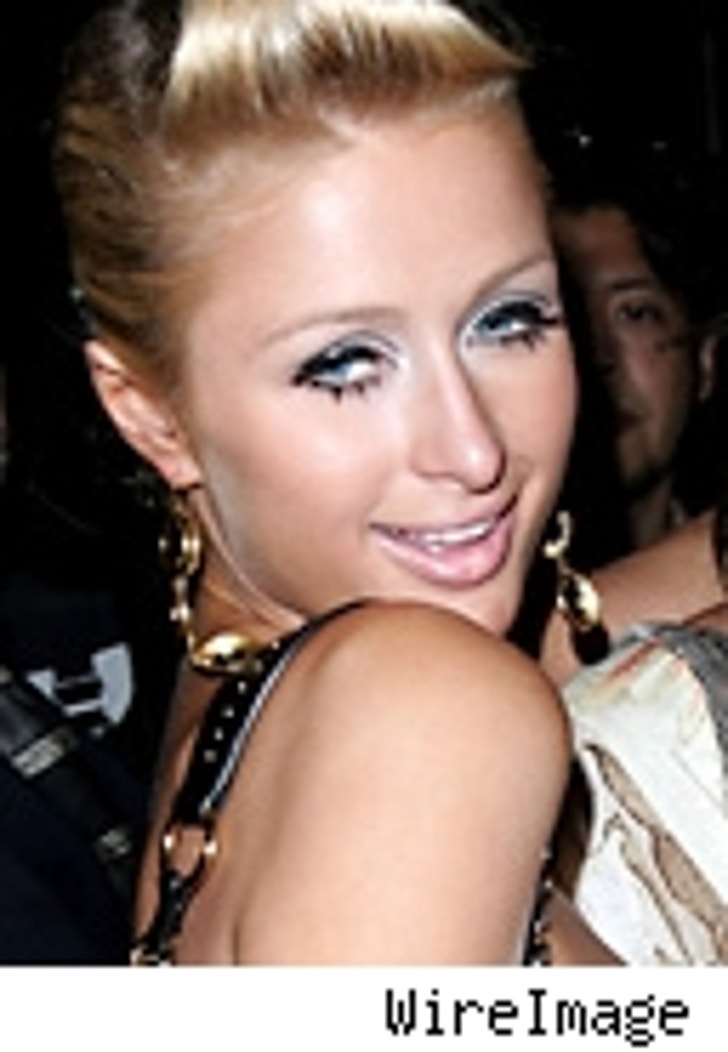 Paris: "Hey Sister of Nicky, I Gave Him a Hickey"

Several witnesses at the MTV VMAs recount the interaction between Paris Hilton, Nicole Richie, and Nicole's new guy, Brody Jenner, in a Radio City green room. As Nicole and Brody chilled, Paris swept in and, according to Page Six, "threw her arms around his neck and squealed, 'Hello.' She started whispering in his ear and kissing his neck -- and Nicole was getting really mad."

But Brody took it a little too far -- he actually turned his back on Nicole to chat with her nemesis, and that's when Richie grabbed Jenner and hightailed it out of the room. 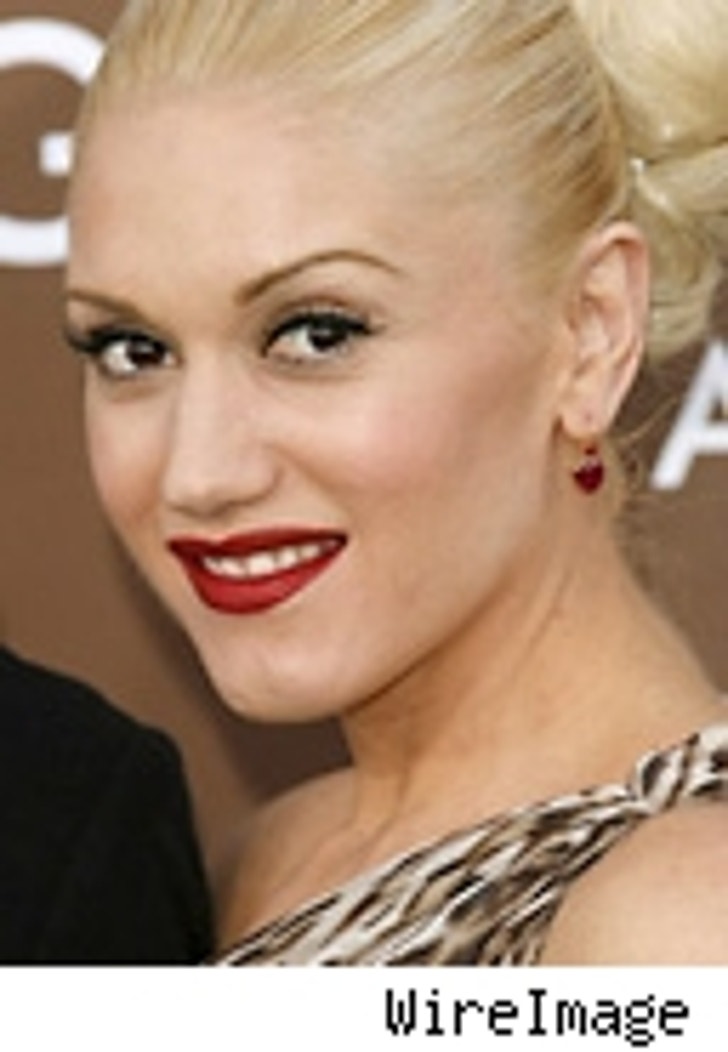 Gwen Makes Her Move On J-Lo

Rocker couple Gwen Stefani and husband Gavin Rossdale have purchased a Beverly Hills home for $15.5 million that once belonged to Jennifer Lopez. The 10,000 sq. ft. house is in a gated community off Mulholland Drive and, according to current owner Sam Nazarian, the current kingpin of LA nightlife, is "designed for a celebrity" ... whatever that means.

As the Wall Street Journal reports, Lopez sold the property to Nazarian two years ago for $12.5 million. The estate also has a tennis and basketball court, a swimming pool and screening room. 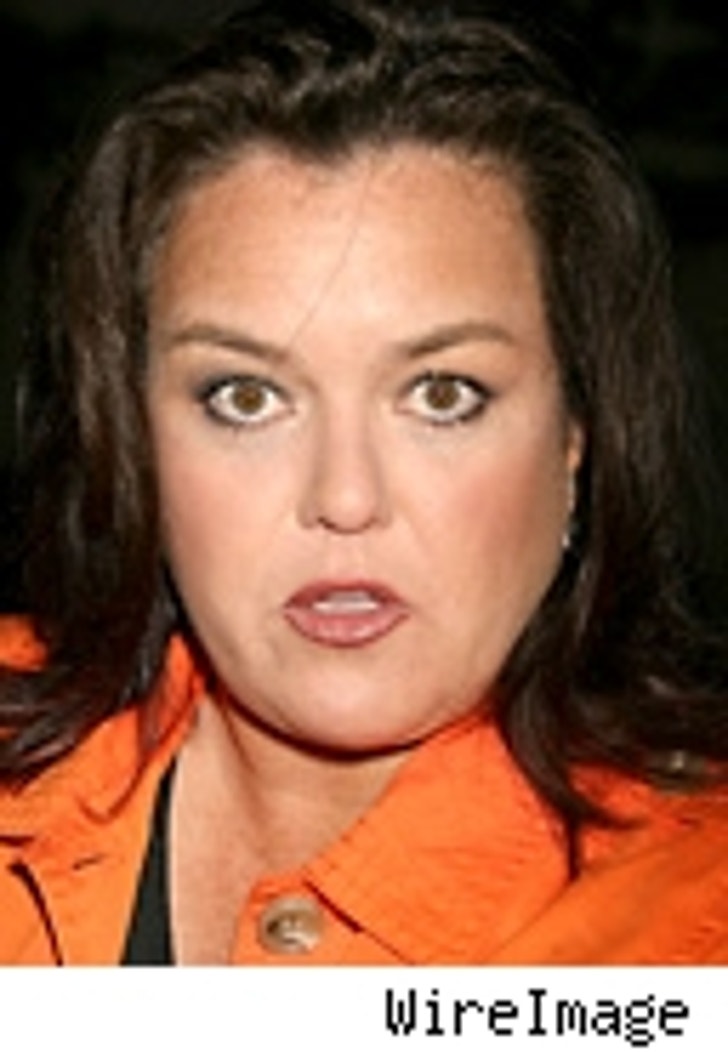 Rosie O'Donnell has already blogged about meeting with standards and practices at ABC -- she's been warned about what she can and can't say. But, today, a Gatecrasher spy says that the gab queen was telling people at a Kanye West concert that the list of verboten words is now a little more than the seven that George Carlin made famous: "[Rosie] was complaining about the list of '360 words' she's not allowed to say on the air" ... Hilary Swank and her new-ish guy, agent John Campisi, have gone public with their romance, after being spotted in Rome's Piazza Navona. "They were hugging and touching all the time," says a witness for People ... The Donald's son, Don Jr., has a beautiful 1,500 sq. ft. apartment full of goodies, but who knew that a Trump could be so nostalgic? He tells the New York Post that one of his favorite worldly possessions is a cast-iron skillet his grandmother used to make family dinner. "It was a very special thing for me to have," says the 28-year-old real estate mogul-in-training.