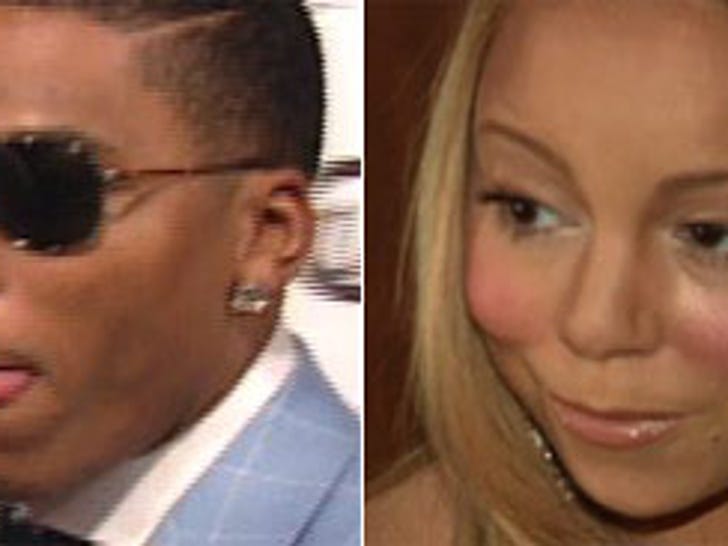 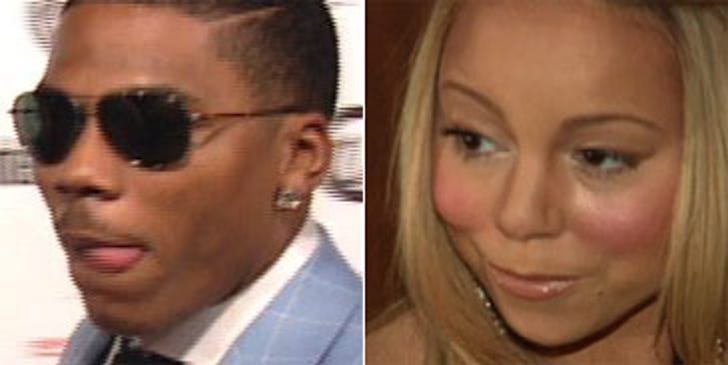 Yes, after much bidding, the deal is done: Vivendi-owned Universal Music Group has swallowed BMG's music publishing arm, home to artists from as new as Maroon 5 and as old as B.B. King.

Per the Associated Press,

Well, nothin' good, dear listeners. If you find the over-produced acts major labels and commercial radio stations carry about as interesting as luke-warm gruel, fear not: There's plenty more where that came from.

Consolidation will mean fewer, not more, acts signed to the major labels.

Incidentally, with more and more media in the hands of fewer and fewer oligarchs, a certain global warming expert has sounded the alarm: Freshly elevated to rock-star status from his summer sleeper hit "An Inconvenient Truth," Al Gore the other day traipsed over to Scotland over the long weekend and decried exactly this kind of global media conglutination.

"Democracy is a conversation, and the most important role of the media is to facilitate that conversation of democracy," said Gore, adding, "Now the conversation is more controlled, it is more centralized."