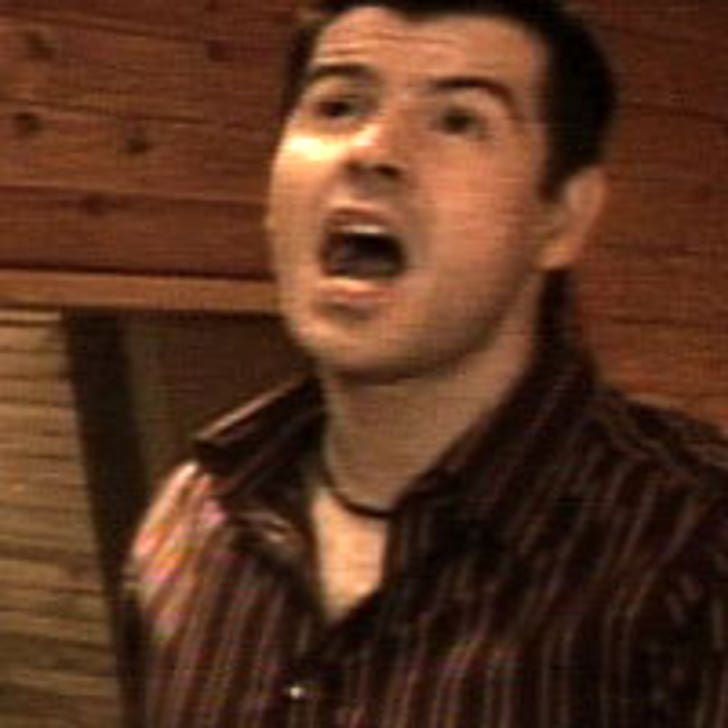 It used to be that appearing on VH1's "The Surreal Life" was proof that a celebrity's star status had sunk to the lowest of lows.

Well, thanks to former New Kids on the Block singer Jordan Knight that is no longer the case.

Knight, who appeared in a previous season of "Surreal Life", will launch his latest album "Love Songs" not on MTV or VH1, but on QVC!

Jordan is scheduled to perform on the network on September 8 and has packaged his album especially for QVC with a five-song bonus CD of acoustic versions of fan favorites.

Knight says "QVC jumped to mind as the perfect launch pad for this new album to reach a wide variety of fans in a meaningful way." For his sake we hope his fan base consists of legions of faithful middle-aged housewives!

But by his last ditch efforts on QVC, it looks like Jordan's CD isn't the only thing that's sure to be going, going, gone!