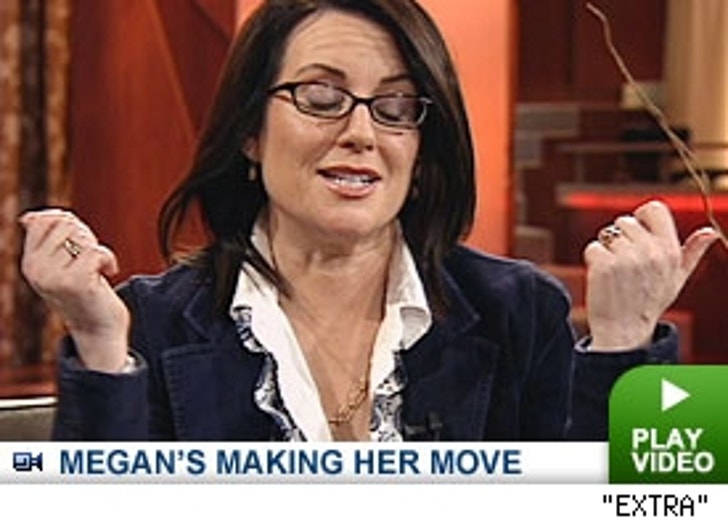 Megan Mullally is moving from "Will & Grace" to her own daytime talk show and she's hoping for some action from "The Bourne Identity" star Matt Damon.

"I wouldn't mind tapping into Matt Damon if you know what I mean, but I don't think that's really what you meant, that's a different show ... I'm sorry, my everything stopped when you said Matt Damon."

Though she's dropped her high pitch voice, the Emmy winner is still just as funny as her former alter-ego "Karen," and she's hoping for a whole new audience for the talk show. "Prisoners, just strictly prisoners," she joked adding, "I think men might get a kick out of this show too because I'm gonna take my top off, that's the only reason."