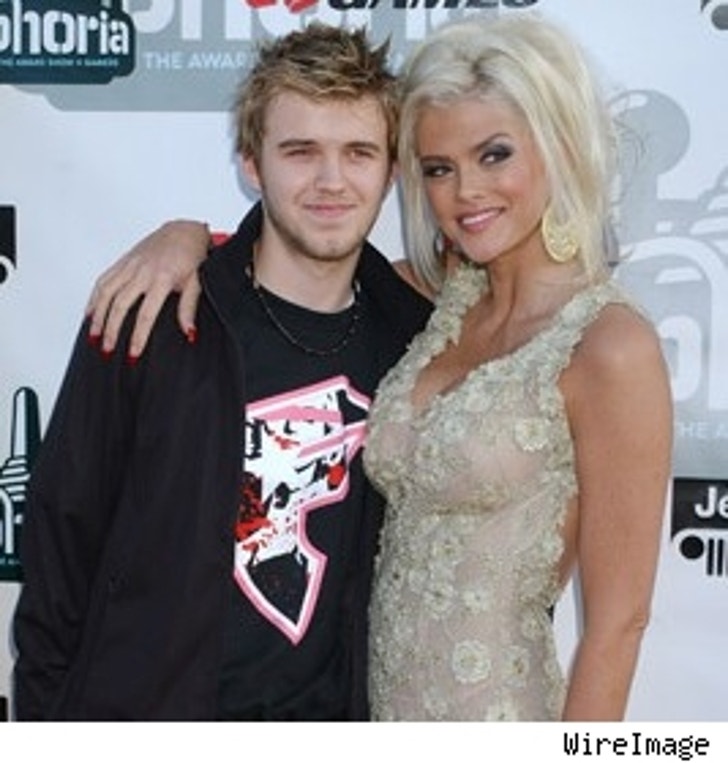 TMZ has gathered further details in the tragic death of Anna Nicole Smith's son Daniel in the Bahamas yesterday morning. According to police, Smith herself found Daniel in her hospital room yesterday around 9:00 am, thinking that he was asleep. She then tried to wake him up and, after he didn't respond, immediately called for help. At that point, doctors and staff were not able to revive 20-year-old Daniel. Anna Nicole had just given birth three days earlier in the same hospital to a baby daughter.

Sources cited by the local newspaper Nassau Guardian have suggested that the cause of death was a "massive heart attack," but neither doctors nor the local coroner has confirmed this. And the Guardian adds that Daniel Smith arrived in Nassau on Saturday, after his mother had given birth.