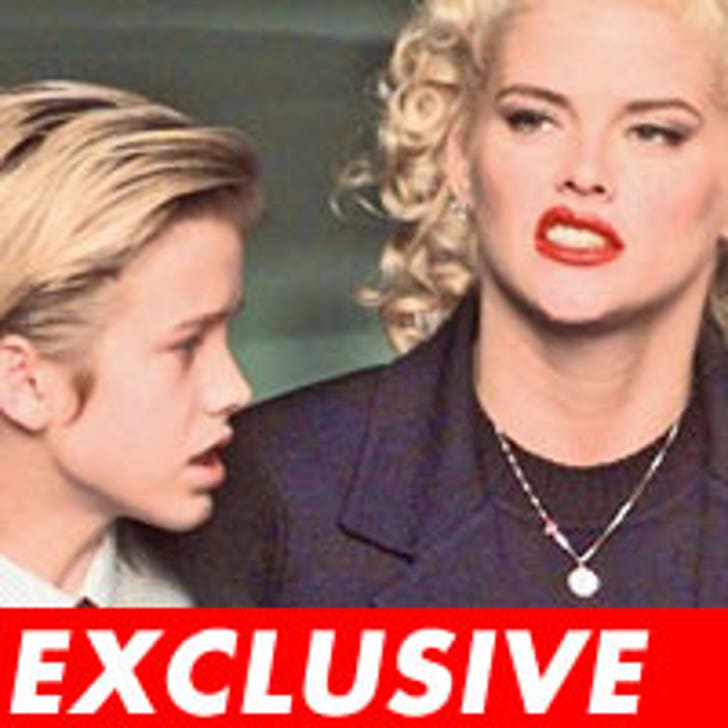 TMZ has learned that Daniel Smith, the son of former Playmate Anna Nicole Smith, was dead by the time he was found in his mother's hospital room.

Sources connected to the investigation also say any allegations of negligence on the hospital's part are unfounded. There was no shortage of oxygen, as had been previously reported. There was no blood or vomit in the room either and we're told no drugs or alcohol were found in the room. Sources say, however, Daniel's airplane flight to the Bahamas may provide a critical clue as to the possible cause of his death. TMZ has learned that personnel on board the flight are being interviewed by police and there are rumblings that alcohol on board the aircraft may have been a factor.