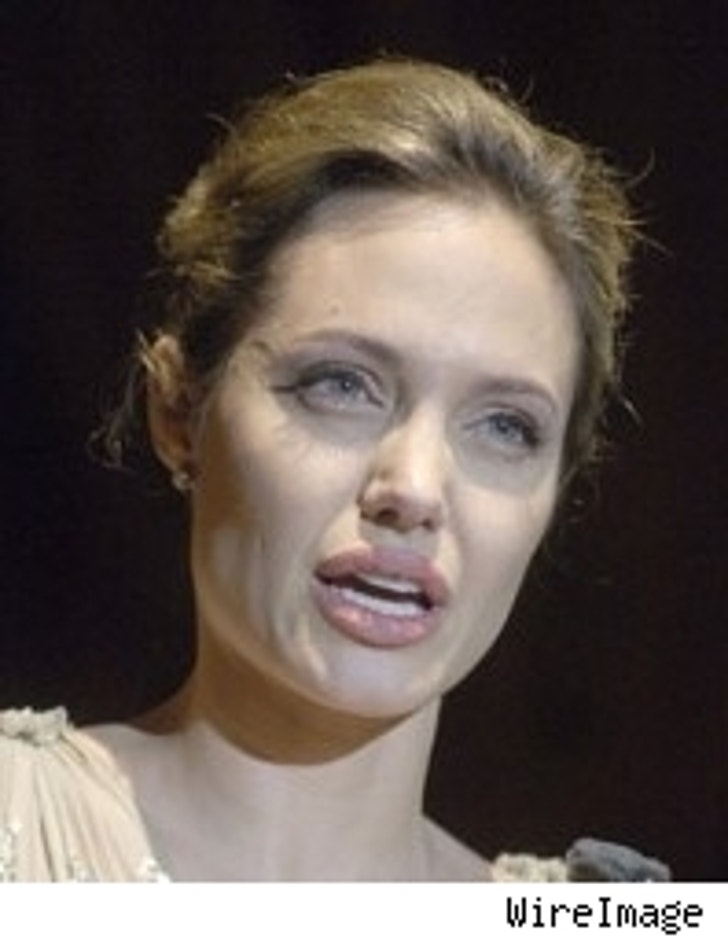 A would-be "security consultant" was arrested today for allegedly impersonating a federal agent in order to try to secure the job of being a bodyguard for Brad Pitt and Angelina Jolie. Nelson Mercado, 46, of Torrance, Calif., is accused of telling Sunset Protective Services and Investigations that he was a special agent for the Department of Homeland Security and is also accused of specifically seeking "the security contract and hourly payment to provide security services" for Brangelina, according to the U.S. Attorney's Office in LA.

Mercado is also accused of using fake credentials and a "fraudulently registered" Ford Crown Victoria with tinted windows and a police light package. He was arrested today by Secret Service agents and, if convicted, faces a maximum penalty of three years in federal prison.