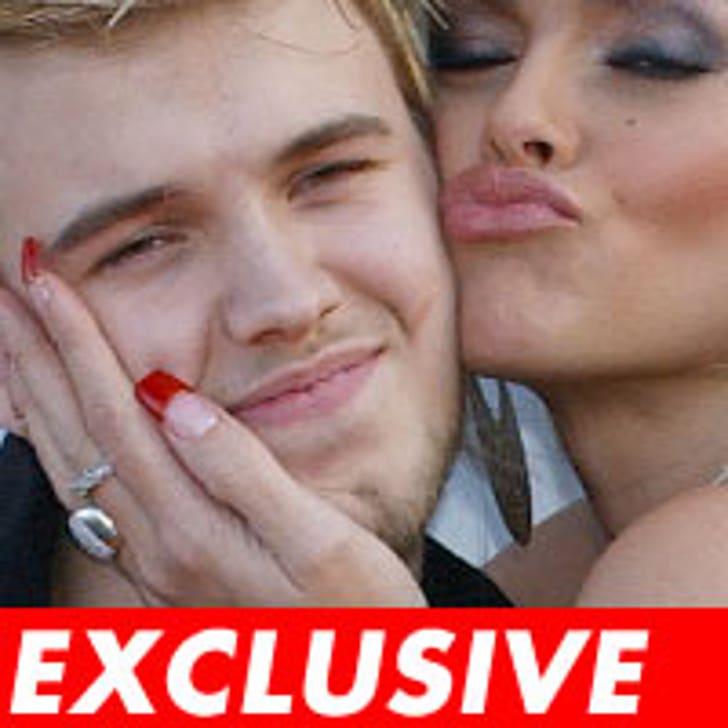 For the first time, an official in the death of Anna Nicole Smith's son has gone on the record, stating that drugs may have killed Daniel Smith.

Dr. Cyril Wecht, a pathologist and former coroner who was hired by Anna Nicole and signed Daniel's death certificate, tells TMZ, "It could be a drug-related death of an accidental nature."

An official connected with the investigation, who wished to remain anonymous, told TMZ that the drugs in question "were prescription, not illegal." The source added that Daniel had "a combination" of anti-depressants and other prescriptions in his system.

"It could be a drug-related death of an accidental nature."

Dr. Wecht, however, bitterly disagrees with the Coroner of the Bahamas who claims the cause of death has been established to a certainty.

Dr. Wecht says he and another pathologist, Dr. Golinda Raju, both have determined that Daniel's cause of death is unknown, pending the final toxicology report. In sharp contrast, Coroner Linda Virgill tells TMZ, "I stand firm that the cause of death is known."

Dr. Wecht went after Virgill, telling TMZ, "Do you want to believe the two pathologists or a non-physician. I don't know what she's talking about." He reiterated, "I'm telling you I don't know the cause of death. I don't know." Dr. Wecht, who was clearly upset over Virgill's comments, peppered his comments to TMZ with expletives.

Virgill would not reveal the specific cause of death, though she insists it was firmly established last week. She did, however, tell TMZ, "The toxicology report is very important here," buttressing Dr. Wecht's comments that Daniel's death may have been drug-related.