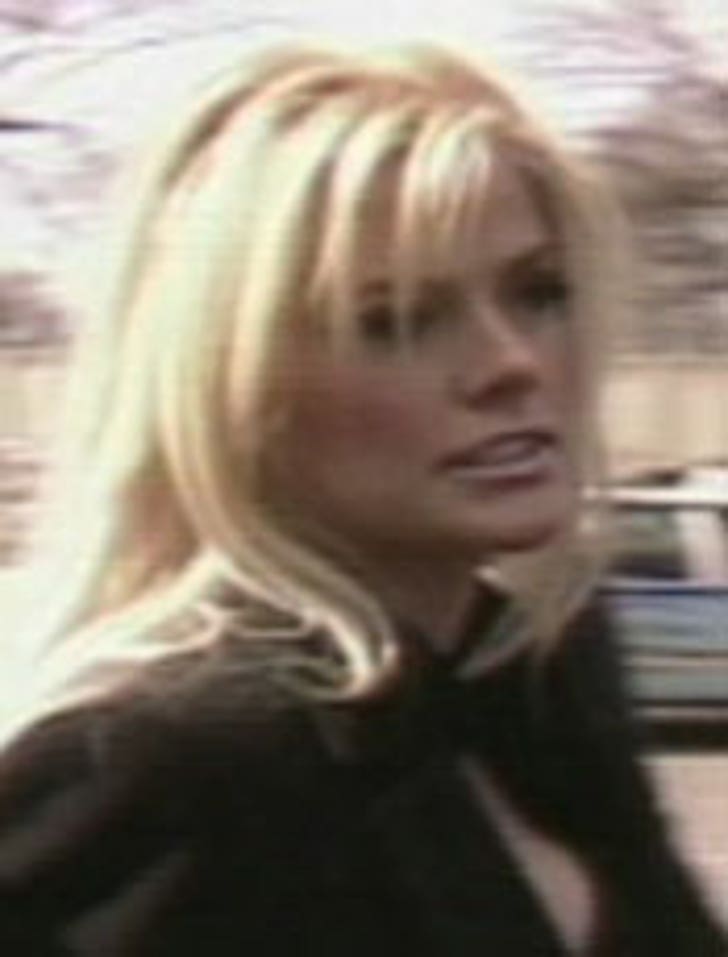 NASSAU, Bahamas (AP) -- Anna Nicole Smith's lawyer has been authorized to bring in a private pathologist to perform a second autopsy on her son, the head coroner in the Bahamas said Friday.

The reality TV star and former Playboy playmate found her 20-year-old son Daniel Wayne Smith unresponsive Sept. 10 in her hospital room, three days after she gave birth to a daughter. She called for help but doctors were unable to revive him.

The Bahamas coroner's office has termed Daniel Smith's death to be "suspicious." The term, however, meant the cause was not
immediately apparent and did not necessarily imply foul play, head coroner Linda Virgill said Thursday.

The family's pathologist will arrive from the United States on Saturday and will perform the autopsy on Sunday, Virgill said. She said Smith's family requested it but did not specify which of her relatives did so. "It is nothing unusual for families to want their own pathologist to confirm or look for something that may have been overlooked" in the autopsy by the coroner's office, Virgill said. The results of the official autopsy, which was done Tuesday, have not been released. Virgill said a toxicology test would be completed next week.

A jury inquest, which could lead to the filing of criminal charges, is scheduled to begin Oct. 23. Witnesses including Smith, hospital staff and others who saw her son the night of his death were expected to be summoned. Police who were called to the Nassau hospital did not find anything in Smith's room to suggest a crime had been committed or evidence of drugs, authorities said.

Smith supports the decision to launch an inquest, according to her Bahamian attorney, Michael Scott. "She fully wants this process to take place and she wishes the public to not jump to conclusions and to wait for the conclusion of the proceedings," Scott said Thursday.

Smith, who went to the Bahamas during her pregnancy to avoid media scrutiny, was unable to grant interviews, Scott said. "She's resting. She's obviously devastated," he said. "It's going to take a long time to heal. She's in seclusion and she wants
some privacy."

Police believe Daniel Smith arrived in the Bahamas on Sept. 9 and went directly to Doctors Hospital, a private facility in a stretch of downtown Nassau lined with small office buildings. He spent the night in a room with his mother and one of her attorneys, Howard K. Stern, and was seen tending to his mother and newborn half-sister.

On the morning of Sept. 10, the 38-year-old TV star noticed her son had stopped breathing and called for help, Scott has said. Hospital staff unsuccessfully tried CPR and other measures to revive him.

When police arrived, the body was on one of two beds in a room packed with doctors, other hospital staff, Anna Nicole Smith and
Stern, said Reginald Ferguson, assistant commissioner for the Royal Bahamas Police Force.

Daniel Smith was the son of Anna Nicole and Bill Smith, who married in 1985 and divorced two years later. The son had small
roles in her movies "Skyscraper" and "To the Limit." He also appeared several times on the E! reality series "The Anna Nicole
Show."

The identity of the father of Smith's daughter has not been released. Anna Nicole Smith married Texas oil tycoon J. Howard Marshall II in 1994, when she was 26 and he was 89. He died the following year. She then feuded with Marshall's son, Pierce Marshall, over her
entitlement to the tycoon's estate before Pierce Marshall died in June at age 67.

An initial judgment of $474 million in her favor was eventually reduced to nothing, although in May the U.S. Supreme Court ruled that Smith could continue to pursue her claim in federal courts in California, despite a Texas state court ruling that Marshall's youngest son was the sole heir.